CBS has unveiled its cast for "The American Baking Competition," network TV's latest cooking contest, which is set to premiere Wednesday, May 29 at 8 p.m. ET.

The show's format sees the contestants competing in three challenges each week: “Signature Bake,” “Technical Bake” and “Showstopper Bake.” The best competitor each week is dubbed the episode's "Star Baker," while one of their less impressive cohorts will be eliminated. The prize includes a publishing contract with Simon & Schuster for the baker to create his or her own cookbook, and $250,000 cash.

The cast is comprised of 10 amateur bakers chosen from a nationwide search. The six female and four male contestants come from a diverse array of backgrounds, with professions ranging from firefighter to photographer to attorney to home health care provider and college student to retiree.

Based on the hit UK series "The Great British Bake-Off," the CBS version will be hosted by comedian Jeff Foxworthy and judged by Chef Marcela Valladolid and Paul Hollywood, who currently serves as a judge on the original series across the pond.

Check out the slideshow below to see the first photos from the series and to learn more about the contestants:

Will you watch "The American Baking Competition"? 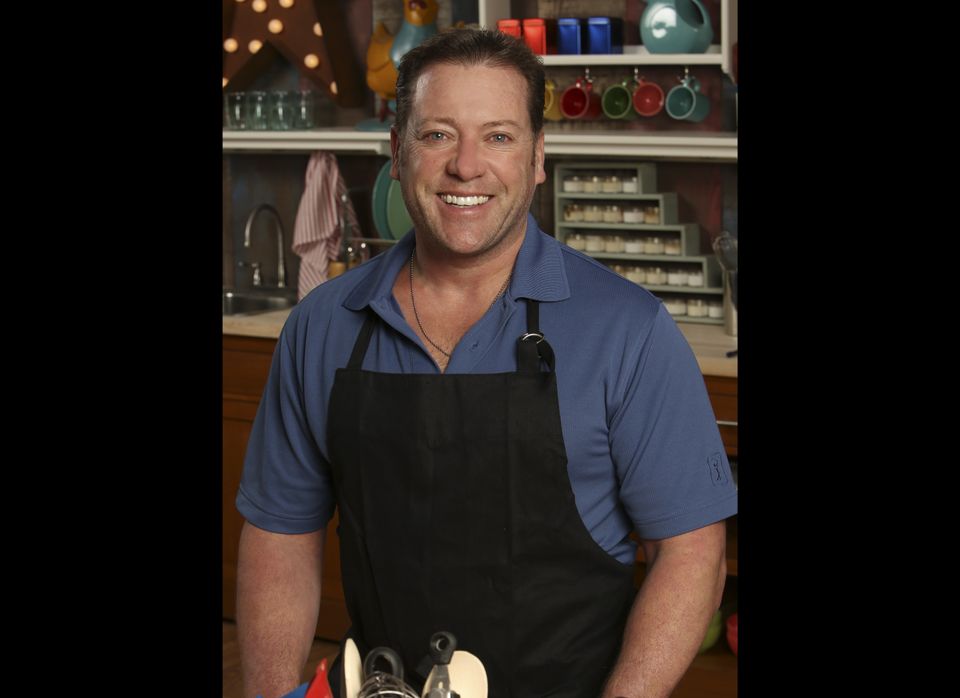