While we all love to hate the man with the most punchable face in America, Martin Shkreli, his despicable actions shed light on a situation all Americans will face at some time in our lives. The cost of prescription drugs is skyrocketing, and even with insurance picking up most of the tab, seniors are struggling to pay for life-saving new medicines. Unless something changes, prices will continue to go up. 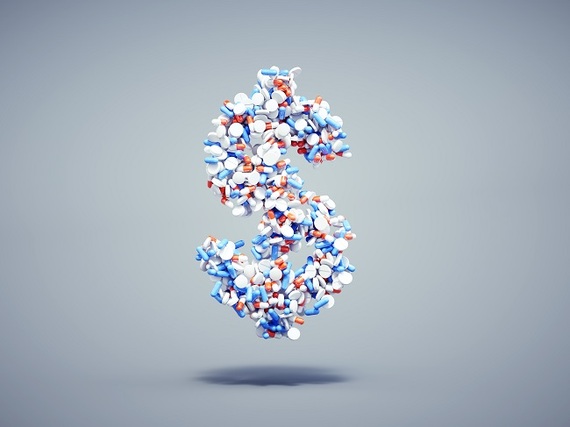 In 2015, the FDA approved a slew of new drugs to treat everything from hepatitis C to MS. What those emotional commercials touting turnaround miracle drugs don't tell you is how much the miracle treatments cost...and it might be $50,000 and up per year. Even with Medicare, your out-of-pocket costs can run thousands of dollars. If you were prescribed rheumatoid arthritis drug Humira, for example, the total cost would be $42,059, and Medicare would pay all but $4,864 - a hefty price tag for a senior on a fixed income.

How Big is The Issue?

Americans spend more than any other country on drugs. Even the price of generic drugs spiked last year. 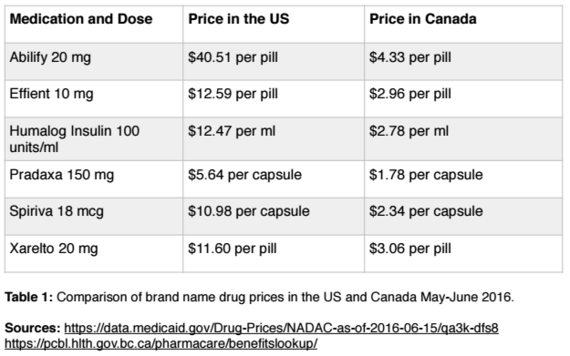 A state-by-state analysis of the money spent on drugs each year reveals astonishing amounts. As you might expect, states with more cattle than people such as Wyoming spend the least - $464,949,828 - while densely populated states like California spend the most - $35,260,741,888 in 2015.

Why are drug prices so high in the U.S.?

It's a complicated issue, but with U.S. drug sales exceeding $10 billion a year and company profits at about 30 percent, it's hard to avoid the word "profiteering." The U.S. is one of the only nations that does not regulate pharmaceutical prices.

"Pay-for-delay" patent settlements, where the big pharma companies pay generic drug manufacturers to not make low-cost generic versions of their expensive drugs. It's a win-win for both companies. Generic drug companies get paid to do nothing; the original drug company continues to pocket outrageous profits. The only losers are the patients and their insurance companies...especially taxpayer-funded Medicare.

"Evergreening" - keeping their exclusivity alive by releasing a new drug with some tiny change, like time-release, or a different method of delivery (chewable, coated capsule, etc). The "new" version is usually a more of a marketing gimmick than an upgrade.

Pharmaceutical companies justify prices by citing the high cost of research and development. Typical arguments include the high value of new drugs to society, the search for cures that did not exist before.

It's an argument that makes perfect sense without context. The big picture shows pharmaceutical companies pocketing huge profits and spending far more on marketing and administration than on the noble pursuit of R&D.

The FDA reports that 20 to 30 percent of prescriptions are never filled.

In the Journal of the National Cancer Institute, Yousuf Zafar of the Duke Cancer Institute wrote, "Evidence suggests that a considerably large proportion of cancer patients are affected by treatment-related financial harm. As medical debt grows for some with cancer, the downstream effects can be catastrophic, with a recent study suggesting a link between extreme financial distress and worse mortality"

What Do Our Presidential Candidates Propose?


- Clear out the FDA generic backlog

One thing is certain. With a rapidly aging Baby Boomer generation and chronic conditions such as cancer, diabetes, and heart disease on the rise, we need viable solutions - and fast.