Now that we've covered the fact that both genders like and appreciate whiskey, we can move on to the best ways to drink it (which, thankfully, there are many of). There are whiskey cocktails, whiskey on the rocks, and even whiskey you can eat, but none are quite as revolutionary as The Antipode. 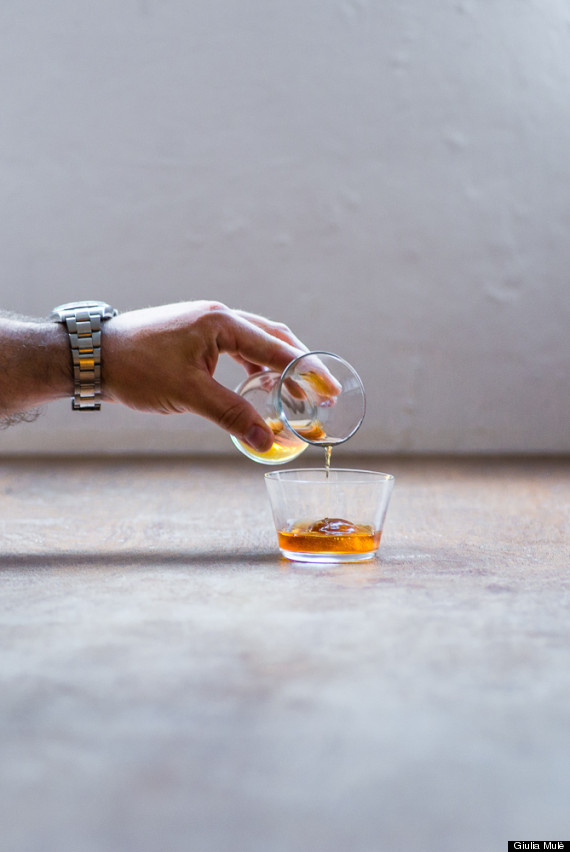 The construction of this drink involves whiskey poured over a coffee ice cube, providing a transformative drinking experience as it slowly melts into the alcohol. While at first the drink will be strongly whiskey-based, the drink's coffee composition will increase until the cube is fully melted and the drink is mostly coffee-based. 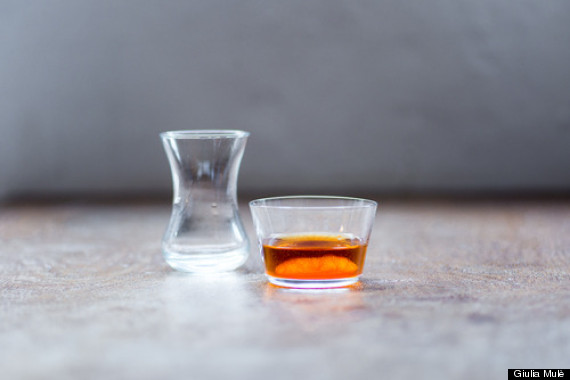 This essentially offers multiple drink experiences in one glass, and lets you different strengths of the whiskey and of the coffee. The tutorial on DunneFrankowski's Tumblr offers a recipe to make the ice cube, and notes that the it should be topped with an equal amount of whiskey in order to create a 50:50 whiskey-to-coffee ratio.

Coffee lovers and whiskey lovers alike will love this complex drink -- but be warned, it must be sipped slowly in order to get the full experiential effect. See the full tutorial at DunneFrankowski's Tumblr.