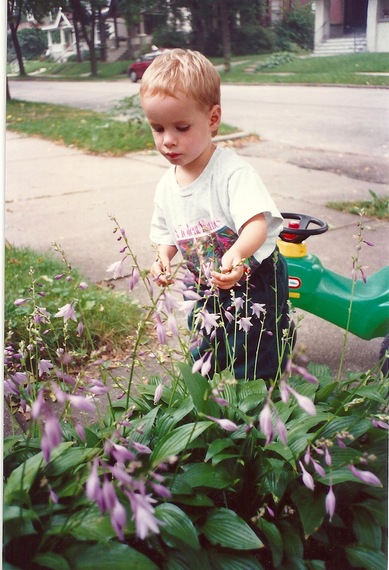 When the curtain lowered after Act I of the Mariinsky Ballet's Swan Lake at Brooklyn Academy of Music Wednesday night, I couldn't help but remember Harry's first experience seeing that magical ballet at the age of four.

Harry's dad, Ken, and I took him to a weeknight dress rehearsal of the Milwaukee Ballet's spring 1994 production. He watched from his dad's lap without a sound. At the end of Act I, Ken thought it would be a good idea to walk Harry around a bit before the curtain went back up.

It was already nine o'clock. We didn't expect to stay for the entire three-hour show, but I wasn't sure how fair it was to keep Harry up so late when he had to be at pre-school the next morning. Ken said he'd talk it over with Harry in the lobby.

"How'd it go?" I asked when they returned.

"Well, I told Harry it was a long show," Ken said. "And that we didn't have to stay for the whole thing, but that we'd stay as long as he wanted."

"So I asked him how long he wanted to stay. And he said, 'For the rest of my life.'"

We didn't think Harry could get any more adorable than he was that night. Later, I thought about our little boy's enchantment with Swan Lake and realized it was just a continuation of his early love and appreciation for beauty. 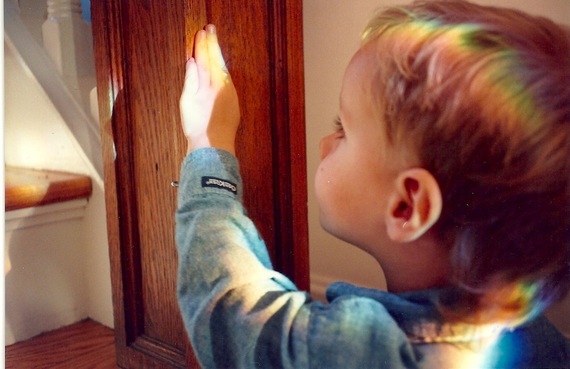 Now 24 years old, Harry's first memory is standing among the afternoon rainbows projected into the entryway of his childhood home by our leaded-glass door. And he never could get enough of flowers either: their colors, shapes, scents and feel.

At Swan Lake this week, I saw lots of little girls on the laps of moms and dads, but no little boys. And I felt a little sad.

It's my opinion that little boys deserve as many opportunities to experience art and beauty as girls do, for they are links to creativity and self-expression.

I believe every kid holds the characteristics and abilities that make up a balanced, whole person. Mind and heart are not separate; neither one is more male or more female than the other. They're both integral human components.

I'm hopeful all parents will think about nurturing in their children the important human qualities of compassion, sensitivity, intellect and strength. And I think all can be found on a stage or in a garden. What do you think?