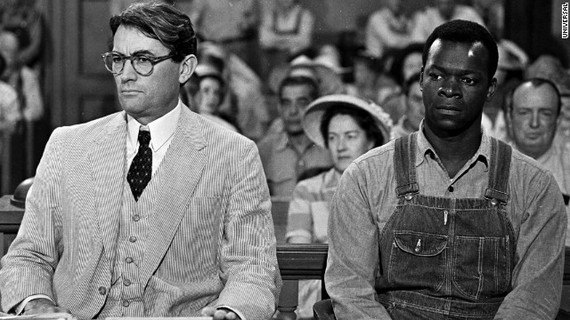 A few years ago, a film historian unearthed what he claimed was the only existing copy of the first version of John Cassavetes' film, Shadows.

So, minus any permission from the Cassavetes estate or the copyright holders, he offered it to a European film festival as a lost classic. He ultimately was told to cease and desist because he had no right to the film.

More to the point, it was not the version that Cassavetes had authorized for public viewing. While Cassavetes had showed it publicly in 1957 and 1958 to see how it worked with an audience, he'd gone back and done considerable reshooting and re-editing before releasing the version -- his first film as a director -- in 1959.

I bring this up not as a way of calling attention to my biography of Cassavetes (Accidental Genius: How John Cassavetes Invented the Independent Film -- how's that for a shameless plug?). Rather, it's a way to broach the subject of Harper Lee and the recent publication of her novel, Go Set a Watchman.