The human body is made to move, but in today's world, we don't do nearly enough of it: As many as 50 million Americans, according to one count, are living sedentary lives.

But the simple act of walking is great for your health; research has linked it to a host of benefits, from a healthier weight to reduced fatigue to relief from stress and mild depression symptoms.

At the same time, the link between inactivity and chronic health problems has been firmly established. A sedentary lifestyle has been associated with lower life expectancy, slower metabolism, and increased risk of heart attack.

Walking is simple, easy -- and free. And there are a few simple, er, steps that can supercharge your typical stroll. We combed the research and talked to Sue Parks, CEO of WalkStyles, Inc., and co-author of iCount: 10 Simple Steps To A Healthy Life, for some tips.

Here are seven ways to optimize your walks for maximum physical and mental health benefits.

Walk through a green space. 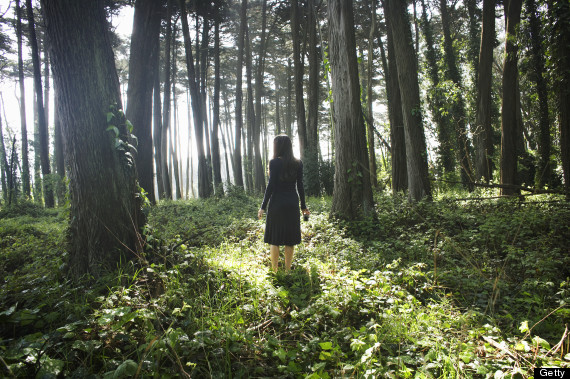 In addition to the physical and mental health benefits of walking, spending time in nature has also been associated with stress-relieving and mood-boosting benefits. A 2010 University of Rochester study even showed that just 20 minutes spent in nature was enough to make people feel more alive.

"Nature is fuel for the soul," University of Rochester psychology professor and lead author of the study, Richard Ryan, said in a press release. "Often when we feel depleted we reach for a cup of coffee, but research suggests a better way to get energized is to connect with nature."

Stuck in the city? Even a little greenery at your local public park could do the trick. A recent UK study found that walking through urban green spaces could put the brain into a state of meditation.

Keep track of your steps. 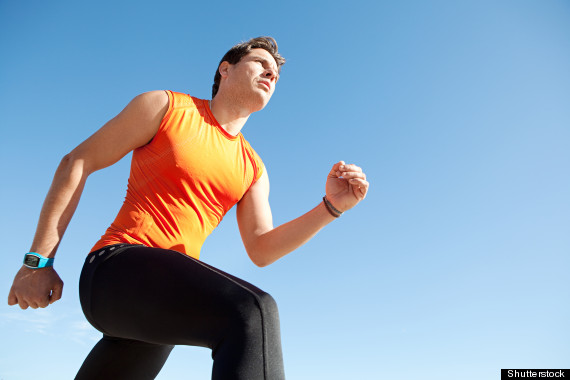 If you have a largely sedentary lifestyle, using a device to track how many steps you're taking each day (like the Fitbit, Nike FuelBand, Jawbone Up or a plain-old-fashioned pedometer) could help encourage you to walk more often and longer in your daily life.

"A great start is a pedometer," Parks says. "If someone wants to upgrade, great. But, a simple pedometer can make the world of difference, is simple to use and won’t break the bank."

Making those changes starts with the awareness -- which is where fitness trackers come into play, according to Mayo Clinic researcher Gabriel Koepp.

"Most of the folks I talk to that start wearing it have no idea how many steps they take per day," Koepp told Good Morning America. "They think they're active ... but people find out they only have 500 or 2,000 steps per day, and it's kind of an eye opener on the things they need to do for their health."

Even if you're already walking those often-recommended 10,000 steps per day, tracking might help incentivize you to keep up the good work.

Walk when you need to solve a problem. 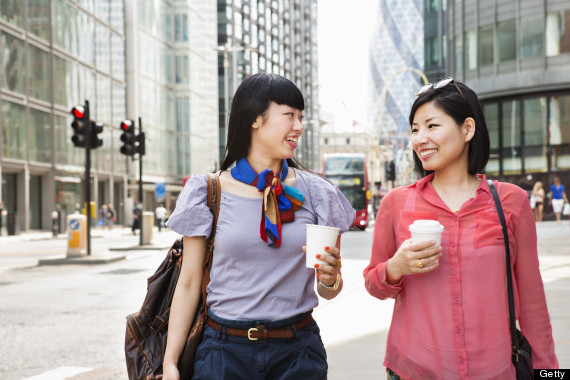 The ancient Latin phrase solvitur ambulando translates to "it is solved by walking." And that still rings true today: Walking can open the brain up to ideas and insights that may not have been possible while sitting at a desk staring at a screen.

"Several of my most complex problems have been solved during my walks," Darya Rose recently wrote on Lifehacker. "Your brain truly appreciates a break from the screen."

Get the right shoes. 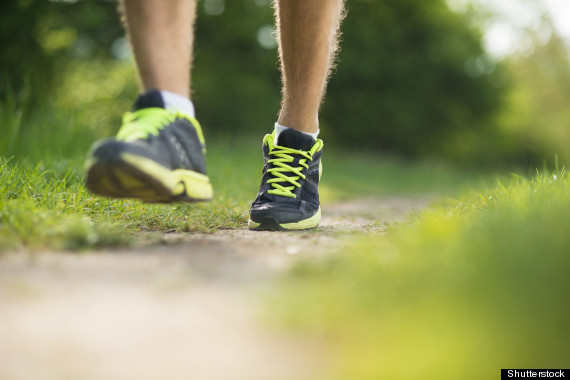 The right shoes are important, even for short walks. In addition to preventing injury, good walking shoes will keep you comfortable -- which could increase the likelihood that you'll get out and walk more in the future.

"Making sure you have comfortable shoes is huge, because if your feet hurt, the rest of you hurts," says Parks.

Avoid extended walks in high heels or flip flops -- both serious offenders when it comes to harming feet and throwing off the body's natural alignment. 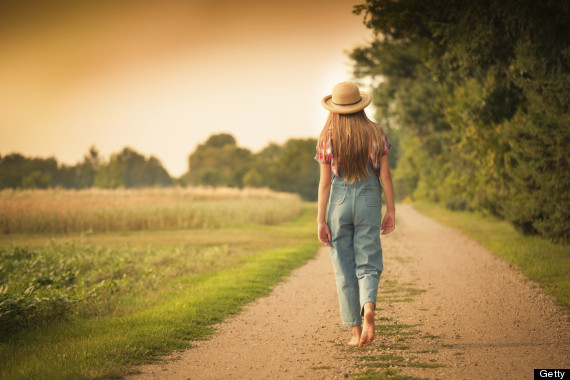 Walking has long been practiced as a meditative activity. When you're in an urban area especially, make your walk more mindful by tuning into distractions, rather than shutting them out. Taking a stroll without paying any attention could mean missing out on the full stress-relieving benefits of walking, says Parks.

"Being focused and paying attention wherever possible -- and untethering ourselves from technology so that we're focused on what is around us -- is really important," she says. "You'll notice all these things that you hadn't noticed before."

Try the Walking Meditations app to do a full guided meditation during your walk (so long as you're in a quiet, safe area) or just go out for a 20-minute walk with the goal of being present to your body and surroundings with each step. 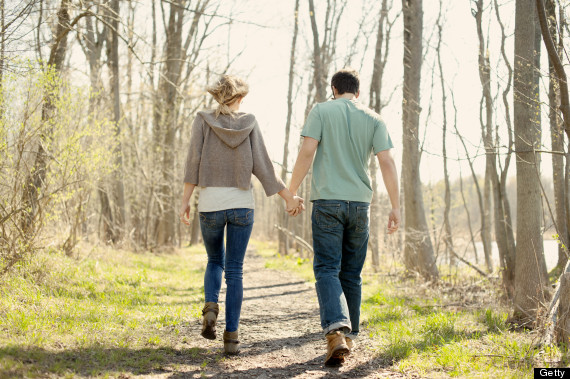 Walking can be an excellent opportunity to catch up with friends and family, and could offer the added mental health benefits of social support, which has been linked to boosts in mental health and even longevity.

Furry friends count, too! Research has found that people who own dogs are more likely to take regular walks -- and to be generally more active, The New York Times reports.

Squeeze a walk in wherever and whenever you're able. 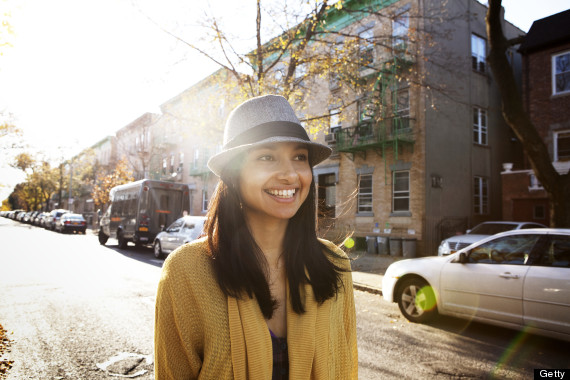 "People have no time, and most think they have to go somewhere to exercise," says Parks. "That becomes the daunting thing."

Ultimately, according to Parks, any walk is a good walk -- and the exercise will provide a number of physical and mental health benefits. Whether it means parking a little further from your office or taking an afternoon break to walk twice around the block, increasing your step count will always pay off, and it's easier for most people than finding the time and energy for a longer workout.