There was a time when if you said the name Opa-locka, what came to the minds of anyone not from Opa-locka was drugs, The Triangle and the irony that this small 4.2 mile City also housed the private airport for superstars (remember the Beiber incident?), U.S. Presidents and rich powerful people with private planes. In the 80's, this same airport was the notorious portal for drugs from South America that supplied the infamous Scarface life. Opa-locka became a gateway for illicit drugs because of its proximity to the airport where dealers flew from to a straight shot down local streets. It was an easy route to a main thoroughfare, allowing them to disappear in traffic. The streets became so heavily traveled by dealers that eventually the police surrounded the area with metal barricades to trap cars from going in and out so seamlessly, birthing the neighborhood's nickname "The Triangle", because of the shape the blockades created. Only one way in and one way out.

But how things can come full circle. Today if you call the name Opa-locka you should think art, architecture and design. Opa-locka is poised to be the "next big thing" in South Florida's percolating art community. Actually, it's beyond percolating, it's in a full on boil of excitement and opportunity.

Thank you Art Basel for being the internationally celebrated catalyst of the focus artistic communities like Wynwood, The Design District, Little Haiti and yes, Opa-locka are now enjoying. South Florida, particularly Miami Dade County, has arrived and claimed its place on the world stage, a mecca for art, design, food, tech and innovation.

A few years ago, some pretty smart funders wised up to what was about to pop off in Opa-locka and came to the table with hundreds of thousands of dollars to support the inevitable. The National Endowment of the Arts committed $350K, the Knight Foundation gave $60K and The Surdna Foundation forked over $550K, all to ensure Opa-locka and the private non-profit the Opa-locka Community Development Corporation had the wings it needed to make magic (and art) happen.

And the $21M from the Obama stimulus program didn't hurt. Targeted as part of the neighborhood stabilization program and funded to purchase abandoned and foreclosed properties, the CDC ensured the investment in infrastructure included public arts to revitalize Magnolia North, the neighborhood's sparkly new name.

Artists from around the country are flocking here to help put a new face on Opa Locka, to raise sprits and provide new opportunities for the nearly 16,000 people still living there--mostly African-Americans and Hispanics. They've already painted murals on buildings, built parks, hosted art exhibitions and have big plans to place sculptures and other large works of art poignantly taking the place of each barricade along the old drug route, and throughout the community.

Starting this week, Opa-locka hosts its signature celebration of the City's revitalization; The 3rd Annual Art of Transformation, a series that travels all over the Miami-Dade, curated by renown South African curator Tumelo Mosaka and including exciting multi-disciplinary endeavors like dance, sculpture, film and a stunning exhibition of the objects we take for granted, called "In Plain Sight" showing at Opa-locka's first art and recreational space, The Arc. 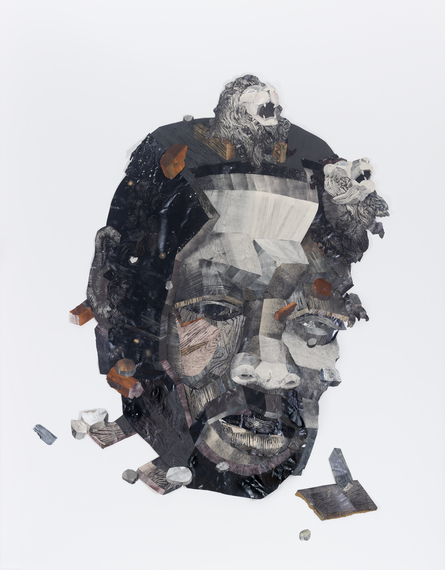 The series of events will take place now through Sunday, Dec. 14, 2014, with its centerpiece the In Plain Sight Art Exhibition which features sculpture artists Nari Ward and Karyn Olivier, photographer Renee Cox, and installation artist Yashua Klos, an Art, Food & Music Street Festival complete with food trucks, arts and craft vendors, amazing shopping and an on stage audience inspired D.J. battle, a showing of Michelange Quay's film Eat, for This is My Body at the Perez Art Museum, a performance by dancer and choreographer Nora Chipaumire, and workshop by visual artist Emmanuel Pratt. 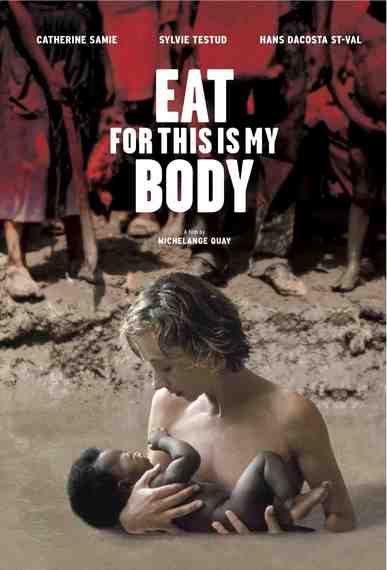 Most of the events are free and all are interesting. Information about The Art of Transformation series at www.opalockaart.com