"Marvel's The Avengers" may not open in the U.S. until May 4, but the summer superhero flick is already breaking international records.

Domestically, the ensemble comedy "Think Like a Man" took the No. 1 spot for the second-straight weekend with $18 million, surprisingly beating Judd Apatow's "The Five-Year Engagement."

Meanwhile, four movies all took in around $11 million: the animated comedy "The Pirates! Band of Misfits"; the romantic drama "The Lucky One"; the worldwide phenomenon "The Hunger Games"; and rom-com "The Five-Year Engagement."

"Marvel's The Avengers" is out in theaters on Friday. Check out HuffPost's full coverage of the anticipated film by clicking here. 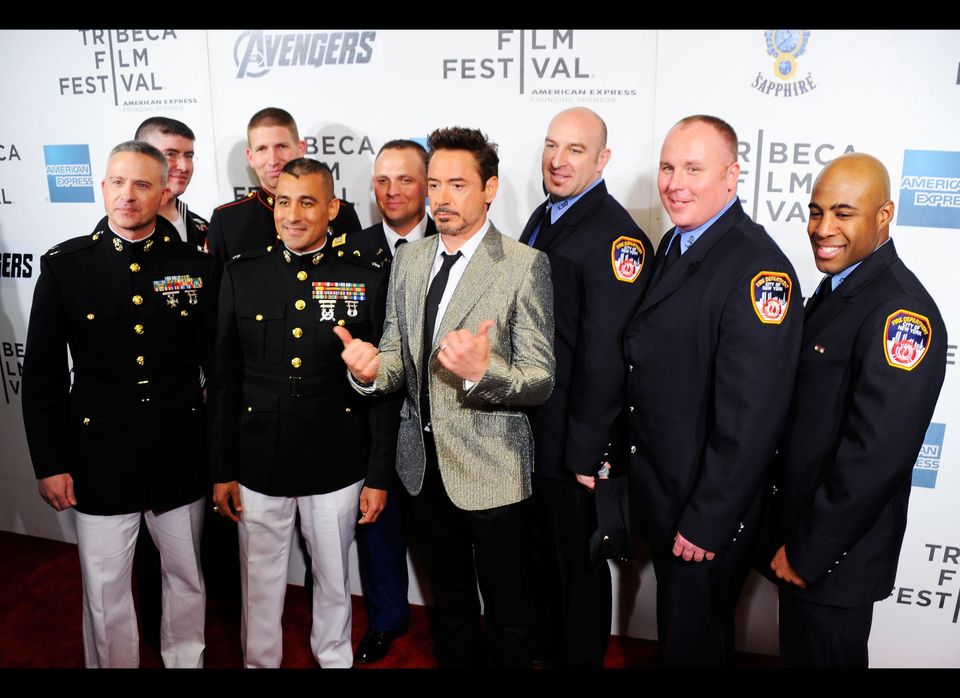