"Marvel's The Avengers," the year's top grossing movie, included one of the year's most breathtaking shots: A "no cut" sequence that shows the superhero supergroup (Iron Man, Thor, Captain America, Hulk, Hawkeye and Black Widow) working together as a team to kill a bunch of Chitauri warriors. (Not Steve.) One viewing of the standout scene poses a number of questions -- Why? How? What? Seriously? -- and now Industrial Light & Magic has revealed just how the moment was accomplished.

Using digital effects, seamless editing techniques and even real-life actors, the ILM team was able to create the shot in the exact way director Joss Whedon wanted. Watch the full behind-the-scenes clip above for all the nitty gritty and whirling dervish. "Marvel's The Avengers," a sure bet for an Oscar nomination in the visual effects category, is out on DVD and Blu-ray now. 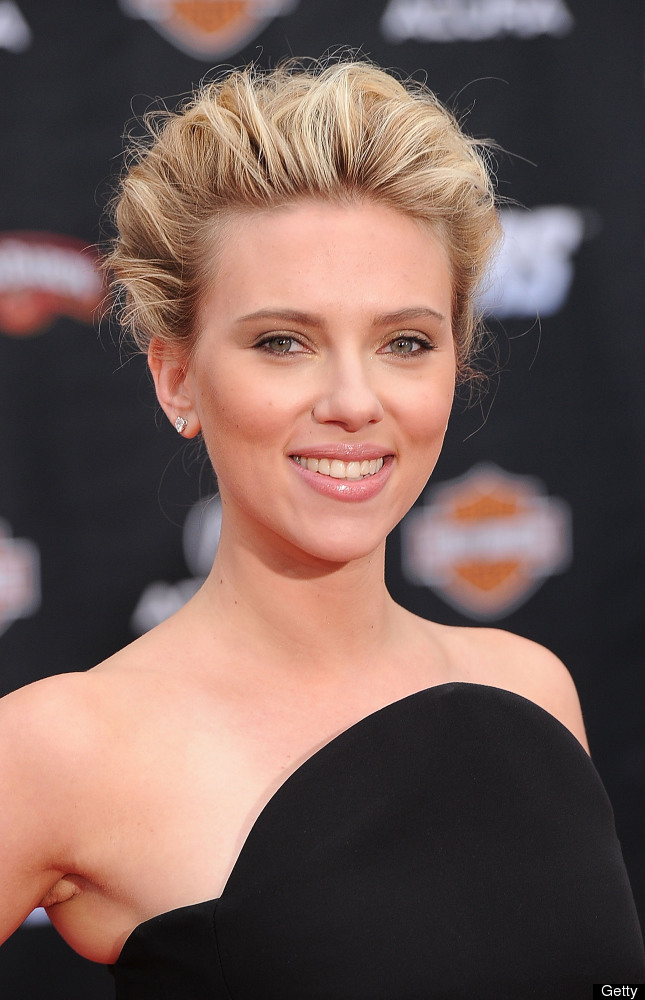