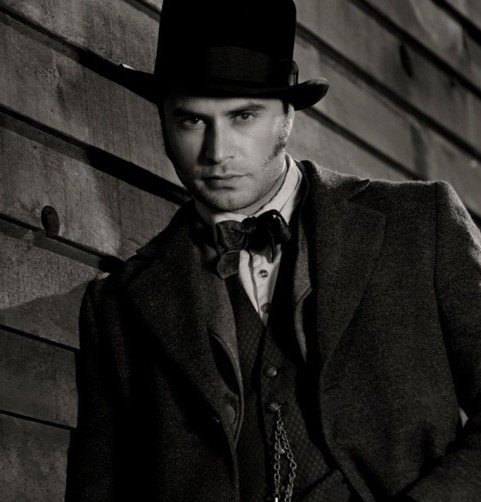 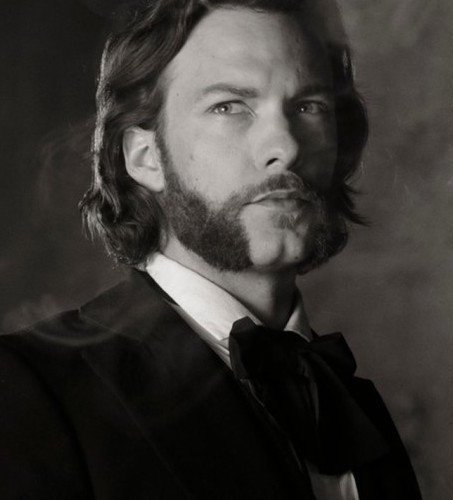 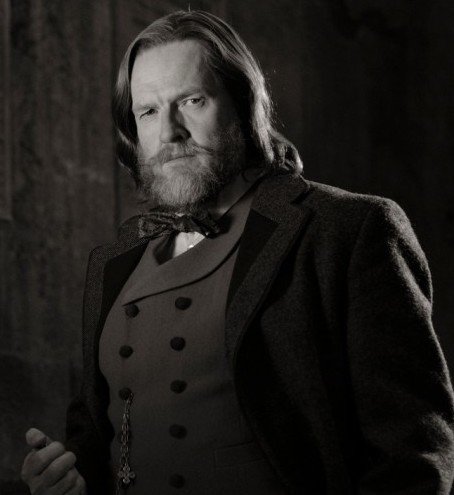 (Kevin Ryan, Kyle Schmid and Donal Logue on the set of Copper. All images courtesy of BBC America)

When we last tuned in to BBC America's Copper Detective Kevin Corcoran (Tom Weston-Jones) was racing to keep his world -- NYC and the other facets of his life -- intact. The Five Points were in complete upheaval, Corky's best pal and right hand Francis Maguire had turned out to have slept with his wife and killed a bunch of people, and Corcoran's turned to morphine for solace. (Suffice to say, he's not the only one -- you'll see in season two).

On Sunday June 23rd, season two of Copper debuts with the Corky's neighborhood upping the drama and amping the crazy -- it's turning into a regulard Sodom and Gomorrah, 19th century style. Francis Maguire (Kevin Ryan) has got a brand new bag, (and a haircut) Robert Morehouse (Kyle Schmid) is never going to change, and there's a new bad boy on the block: Brendan Donovan, aka Donal Logue (who we'll see returning as well to "Sons of Anarchy" in September and "Vikings" in 2014). Between shooting the final episodes of Season 2, this trifecta of gritty subterfuge -- or rather, the 'Three Musketeers of Badness' -- talked briefly about beards, ladies and who has the highest body count.

Let's talk about being a bad boy.
Donal Logue: I'm doing some seriously dark stuff right now on Copper as well as on Sons of Anarchy. I'm trying to figure out which character's worse: Lee Toric or Brendan Donovan? It's a bit of a toss up. 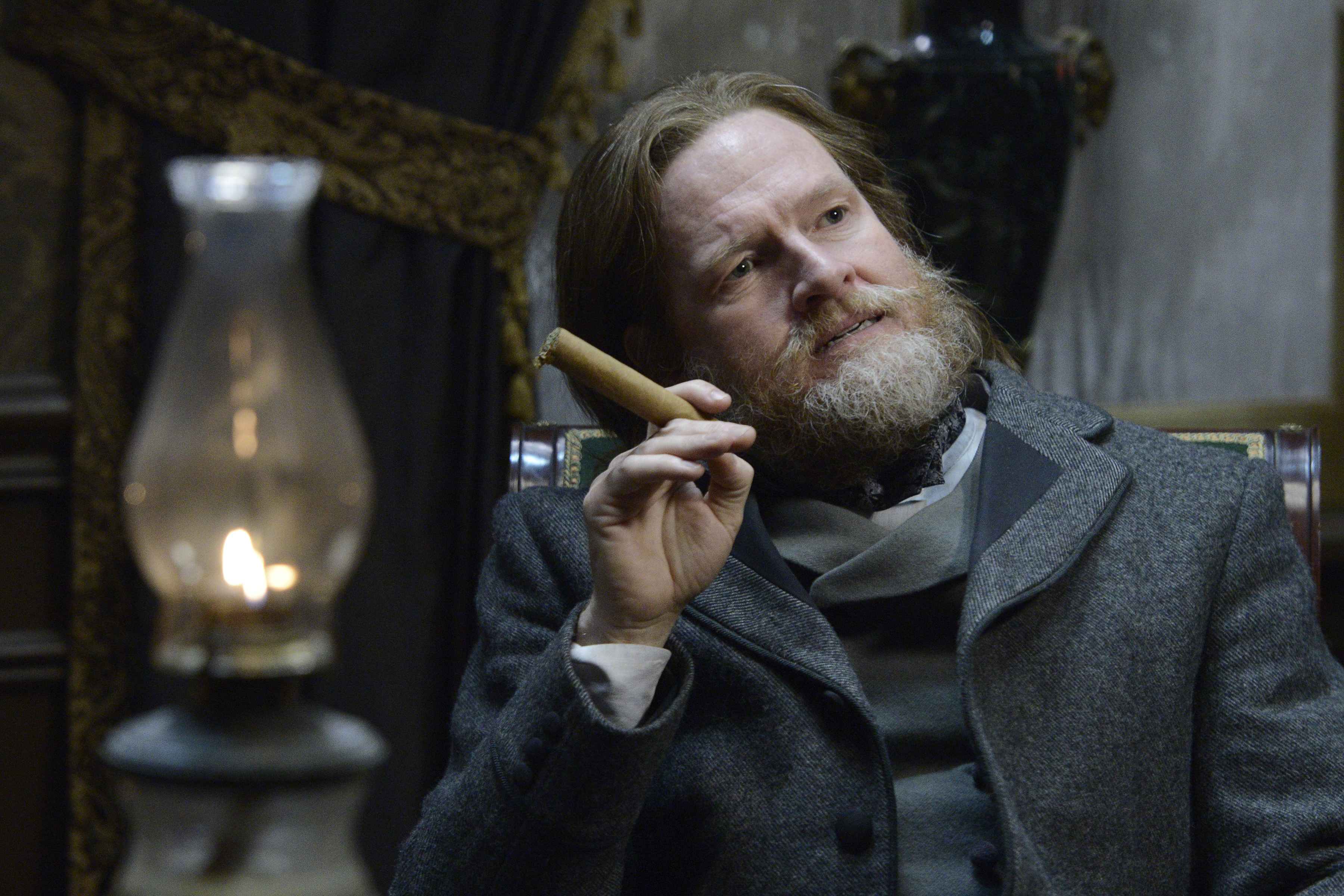 A lot of [badness] is self-serving, but ultimately it comes down to making decisions where you start to cross moral boundaries and you begin to lose it. With Brendan -- and with Lee too -- they're almost these robotrons of control and power. They're very calculated in the words they choose -- but what happens when someone who's a master at playing these multiple kinds of chess games starts to fall behind the 8 ball a bit.
Kyle Schmid: Well, all of my stories revolve around shitloads of alcohol. And drugs. So take it as you will. (Laughs).

It seems that all the really bad guys on Copper have beards. Donal -- is your beard badder in Copper or Sons of Anarchy?
DL: It's as God makes it -- peppered with the grey. It's basically what I looked like rolling off of this movie CBGB and then I went off and played a Viking (on History Channels aptly named Vikings.) The thing about my beard is it's so JV compared to the beards of 1865. Take a look at any images of Civil War generals. It's like 'Whoa man! You must've had to tie that thing up in your belt.' I think we could've gone even harder on the beards on the show.
Kyle? Kevin? Does the beard enhance your badness?
KS: A little bit. I get a lot of looks from strangers and every once in a while a good old biker will buy me a beer and say, "Oh dude, I love your chops. What kind of bike do you ride?" And I just say "I'm not a biker man, I'm just an actor." I mean, I don't know about everyone else, but I have this imagination of 'what if I could this, or that'... playing the bad boy on a show like this lets you live out that notion, without actually turning your own personal life upside down. 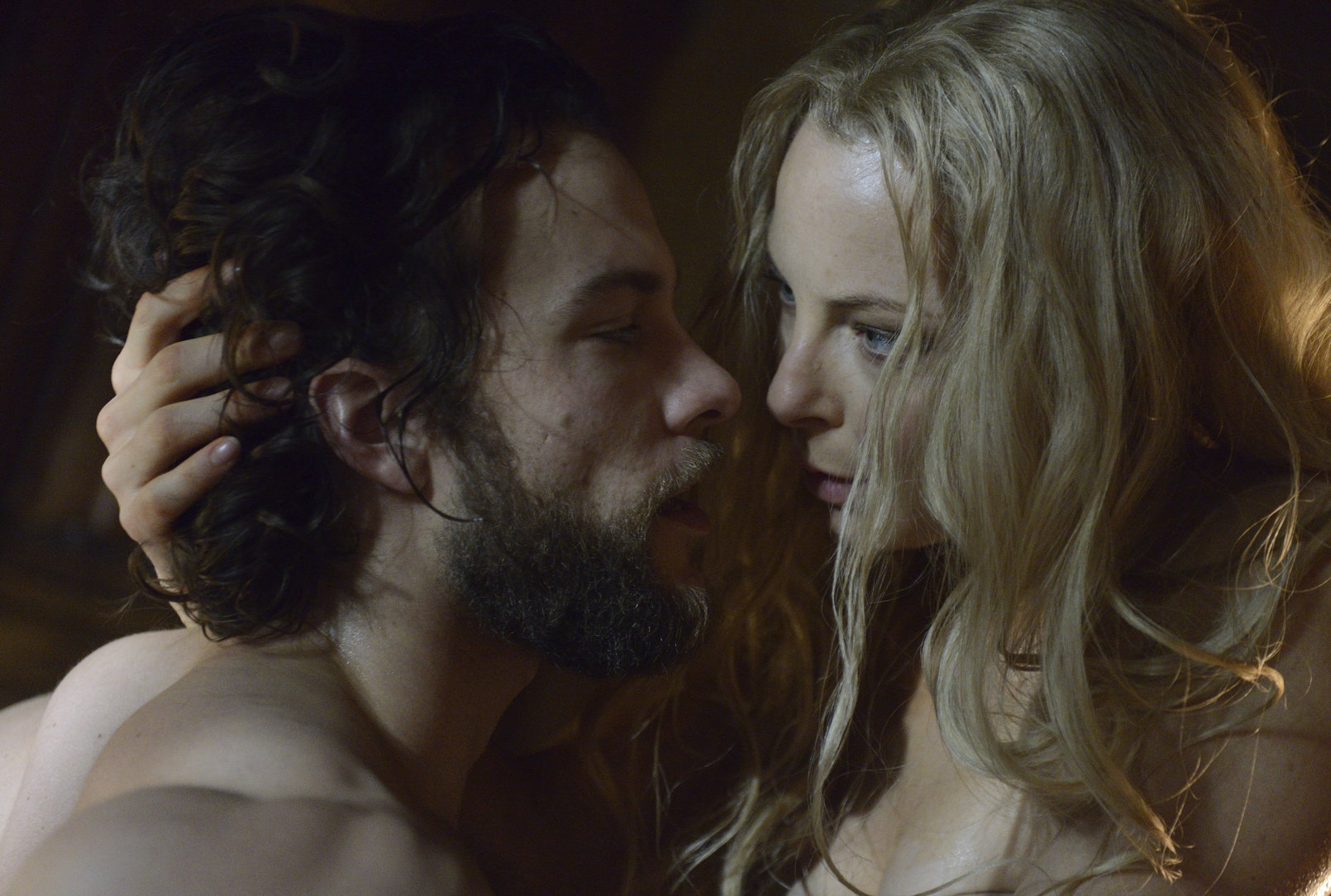 Kevin Ryan: I don't think so. I always have stubble anyway. (Laughs) (Full disclosure: At the onset of Season 2, Ryan's Maguire is rocking the Count of Monte Cristo prison beard, and then ends up shaving). I think when I'm clean shaven, I feel younger, healthier, fitter. I love my new look for the season and the transition that Maguire went through; generally I think when most people go through a dramatic situation, they maybe want a change on the outside as much as on the inside.It's more fun to play to the bad guy -- with the element of danger and uncertainty.

In what I've seen thus far in Season 2, there's some serious bodice ripping going on.
DL: Bodice ripping? Me?!? Look at me. No one's ever paying me to run around in Speedos on a billboard. I will say some action goes down at some point for sure. I just can't tell you when.
KS: There's sex, there's violence... there's more sex, there's more violence. It's just that kind of show. I do have a few sex scenes -- I'll just say that.
KR: I haven't had sex AT ALL this season! It seems like everyone's doing it except me. I was saying to Tom Kelly, (the second season showrunner) "Are you going to get me laid this season?" And he kept promising...but it never did! Donovan gets more action than Maguire this season that's for sure. It must be the beard. 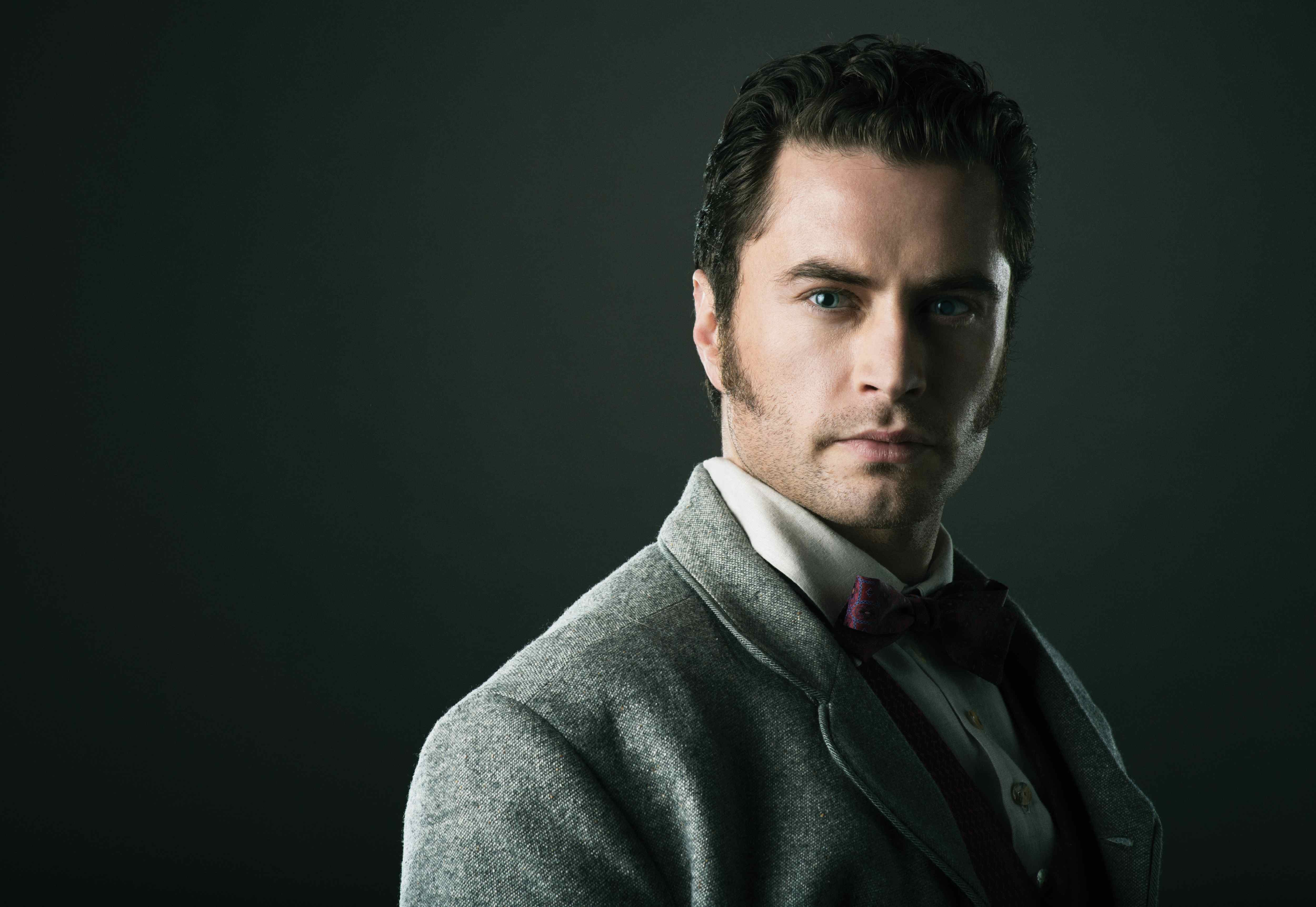 Are you guys all pals off-set?
DL: Kyle, Kevin, Tom and Ato -- they remind me of a bunch of 20-something guys I worked with on a show 20 years ago. We are like a big family and we hang out together off the set on the weekend. Kevin's the wild child. Ato's more thoughtful and awesome; there's really nothing nefarious in the group. The first night we got there, Kyle wanted us to bond, so he got us all tickets to the Harlem Globetrotters. They were playing in this stadium that's set up for thousands and there were like, 900 people there. It was a great way to get to know the boys in that weird environment.
KS: We've definitely got our little brotherhood. The boys love to get together and knock a few back and go out... we do have a lot of guest stars coming in and out, but we all just get along so well. Just last week I met Billy Baldwin for the first time (BB just joined the show for Season 2) and he fit perfectly as another piece of the puzzle that is Copper.

Last question: Who has the highest body count?

KR: That would be me for both seasons. If this were a video game, I'd definitely have the highest score!