Each year Stern Grove Festival fulfills its long-standing mission to make the arts accessible to all. The Festival presents a stellar series of performing arts concerts in one of the country's most beautiful natural settings, completely free of admission.

A cherished summer ritual with programming as diverse as the city it calls home, Stern Grove Festival presents a wide range of musical performances to 10,000 people every summer Sunday. A distinctive aspect of the Festival's programming is to introduce local up-and-coming artists and emerging talents from around the globe to a broad audience. 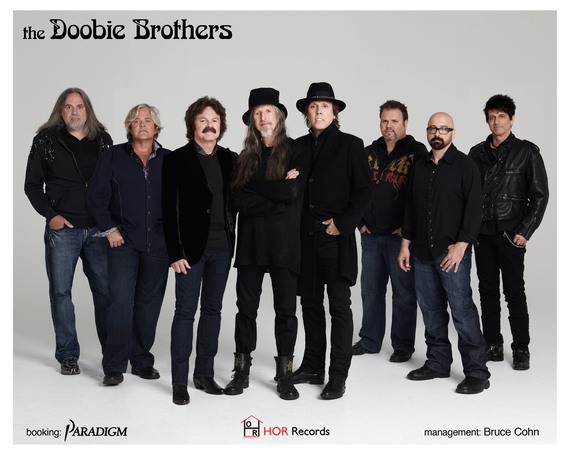 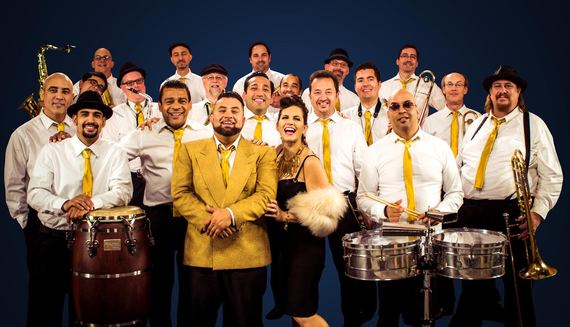 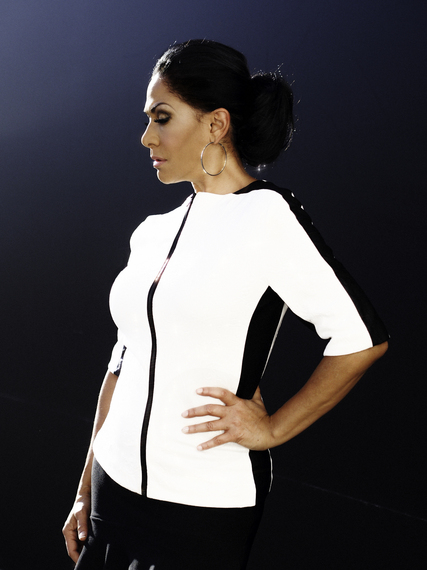 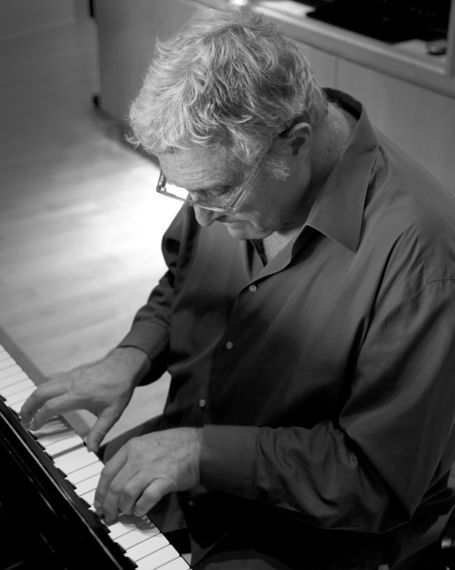 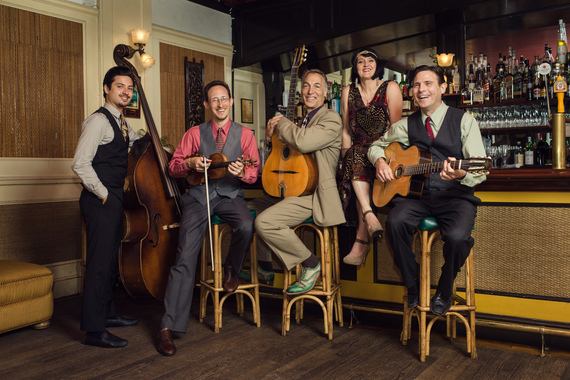 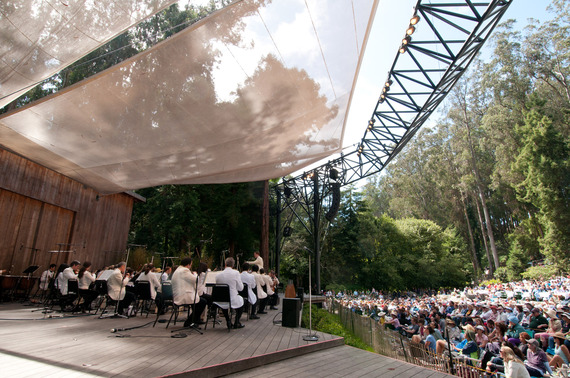 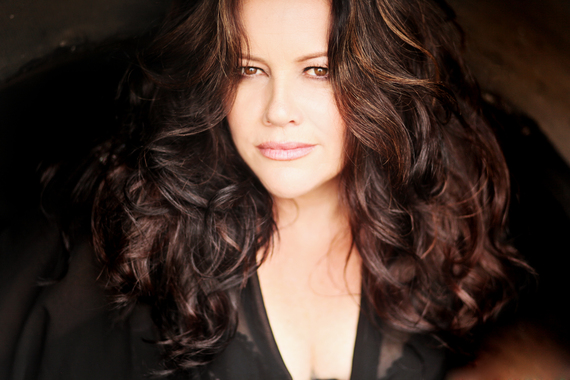 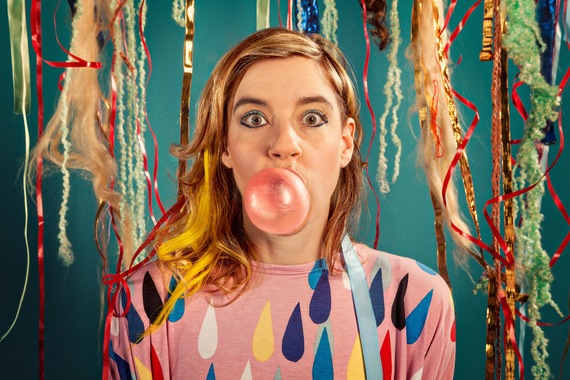 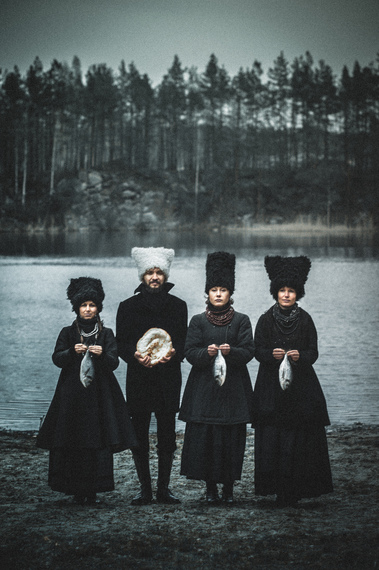 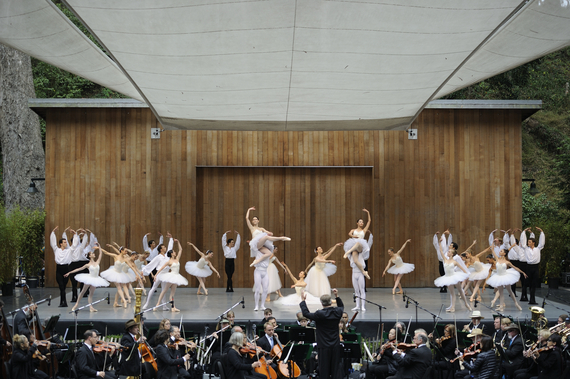 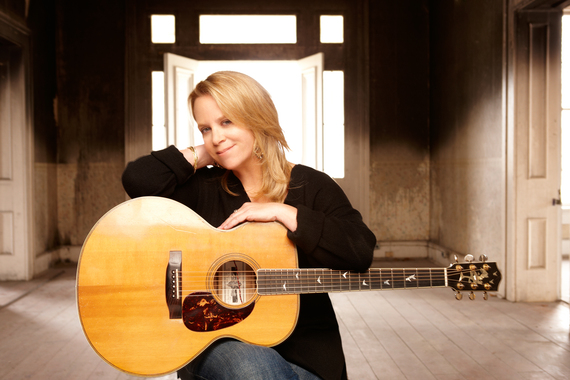 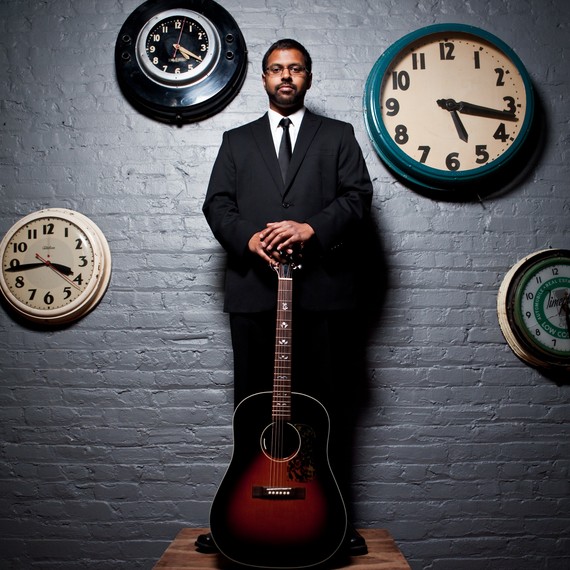 August 9 - Morris Day and The Time and Con Brio 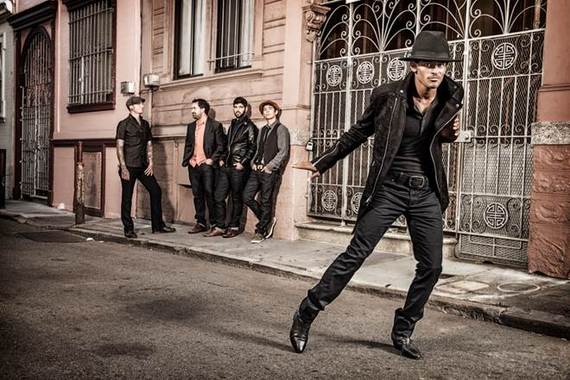 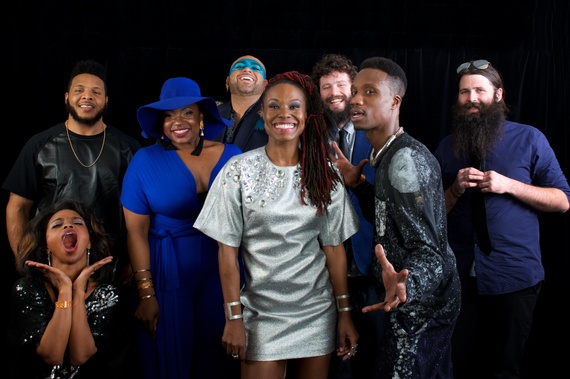 All Stern Grove Festival concerts are ADMISSION FREE; no tickets are required. Admittance is on a first-come, first-served basis.

Information regarding admission and access to Stern Grove Festival is available on the Festival website (www.sterngrove.org) or call (415) 252-6252.