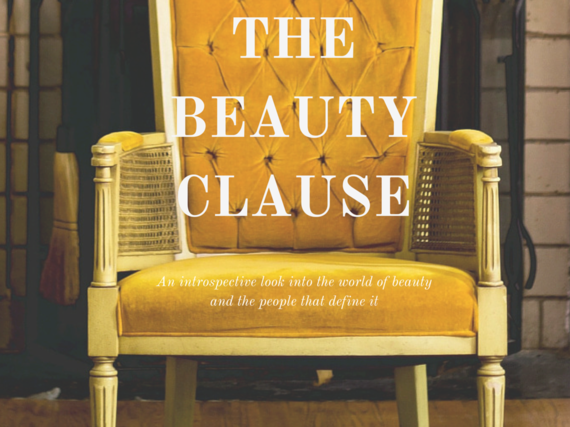 As I sat perched on a bar stool in a local sandwich shop in Norman, Oklahoma, watching cloned college students walk to and from the nearby campus, I became increasingly alarmed at the lack of diversity that surrounded me. One after the other, people passed by me in assembly-line fashion looking more like mannequins than humans - an ironic observation considering I was the one sitting wide-eyed and mute in a deli window sill.

Schools, and communities of people in general, have always been a breeding ground for conformity so I'm hard pressed to claim that my afternoon of people watching resulted in any sort of epiphany, but it did make me question whether or not our inclination to dive head first into a sea of sameness is also the catalyst behind our involvement in what I've come to affectionately refer to as the Culture of Offense.

Now-a-days, it seems like people are offended by anything and everything that is not theirs. Someone else's differing opinion and two cents? Offensive. Pro-choice? Pro-life? Offensive. Tattooed? Christian? Pagan? Millionaire? Poor? Vegan? Hunter? All offensive. At some point, being offended became cool and easy, which is perhaps the most offensive thing of all.

People have started mistaking offense for self-respect. There's a fine line between the two and more often than not, the line is blurred and crossed without apology. Oppressed by our fear of being publicly shamed, we've been fooled into believing that it's easier and safer to blend into the majority, and expect the minorities to do so as well. What people are blind to, however, is the fact that the offense they take to the unfamiliar is often communicated to the world in a way that perpetuates shame, and social media has made doing so publicly easier than ever.

This Culture of Offense is one of the reasons I co-founded The Beauty Clause, a book project and social media initiative dedicated to discovering, understanding, and celebrating authentic beauty in cultures around the world.

Every person in this world has something to offer. Saints and sinners with virtues and vices all have one thing in common - the capacity to tell a story that can open the world up to people, places and things that can teach us invaluable lessons.

The Beauty Clause's first initiative is aimed at bringing awareness and understanding to the different standards of beauty in cultures around the world and the social implications these standards have on the women effected by them on a daily basis.

By giving a voice to beauty around the world we've found that our readers are able to more easily recognize beauty in other people, beauty in cultures and communities other than their own, and beauty within themselves.

Our plan is to travel the world, seeking out women in each of the countries we visit who can help us better understand the standards of beauty unique to each of their cultures. We will be compiling their stories along with photographs of our travels into a coffee-table style book. By sharing the stories and photographs of women around the world, we hope to build a community of compassionate individuals focused on promoting empathy amid diversity and comradery upon similarities.

The Beauty Clause is dedicated to bridging the gap between cultures and people around the world. The ability to recognize and celebrate beauty in the unfamiliar is not only critical to the advancement of the human spirit, but imperative in stopping the personal detriment caused by being outcast by the world around you and impeding the advancement of the Culture of Offense.

For more information on The Beauty Clause, find us on social media.