For W magazine, by Mia Adorante. 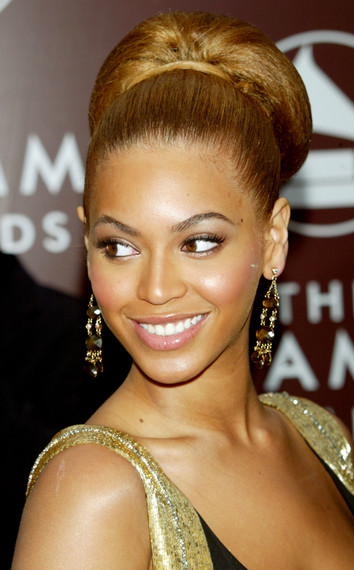 Destiny's Child catapulted to fame in 1998 with the release of their self-titled debut album and even when they were a functioning group, we always knew Beyoncé was the standout in a sea of matching costumes. (It was her mother, Tina Knowles, who designed and sewed many of those infamous creations, after all.) And as many transformations as she's undergone musically -- from girl group ingénue to Dangerously in Love, to surprise album releases and Lemonade -- her look has equally evolved. She's gone from homemade costumes to Givenchy muse, and from headband-wearing teen to sleek, styled music mogul and mother. Here, we count down her best of the last 22 years, year by year, starting with Destiny's Child in 1999. 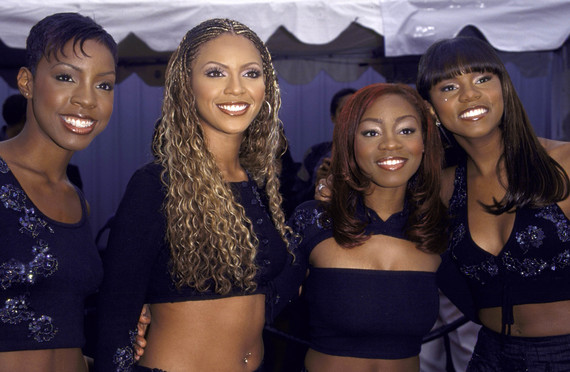 1. With Destiny's Child in 1999, Beyoncé embraces a more natural look hair-wise -- which made her purple eye shadow and shimmery lipgloss stand out all the more. 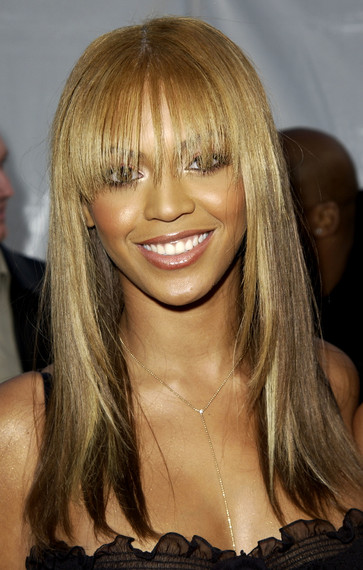 2. The same hair style gets a flat-ironed makeover in 2003 at the 30th annual American Music Awards. We imagine peering through those is kind of like looking through a curtain. 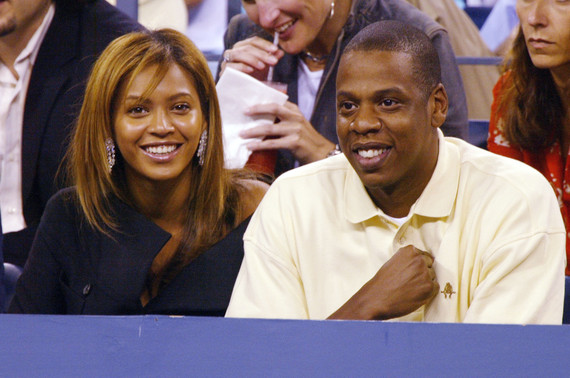 3. Bey and Jay pre-Lemonade, pre-marriage, paired up at the 2003 US Open women's semi-finals. Though Beyoncé wins with yet another new hair style, friend Serena Williams wasn't able to appear to defend her championship title from the previous year. 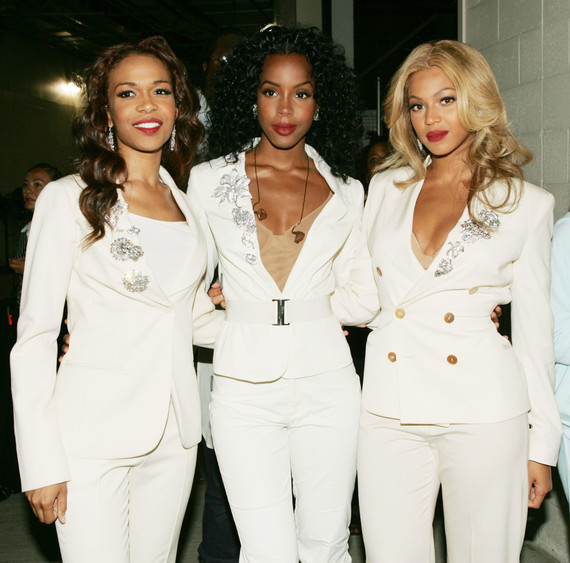 4. Loose curls define the look for all three ladies of Destiny's Child for their NFL performance before the Patriots vs. Colts game in Foxborough, Massachusetts in 2004.

5. Though she wasn't up for any prizes that year, either solo or with Destin's Child, Beyoncé arrived at the 47th annual Grammy Awards in 2005 in style, with a slick updo and a fresh glow.

See the rest of The Beauty Evolution of Beyoncé: From Destiny's Child To 'Lemonade' on Wmagazine.com

The Biggest Trends in this Fall's Fashion