I for one believe that women are equal to men. At home in Israel, that makes me a rare breed. My friends consider women an object of pleasure.

Many guys think they can't marry a really educated woman because it will be like having two men in the house. It's a fear for them. They just want someone they can control. I find it very disturbing and even primitive, and I wanted to tackle this by elevating women's voices. I was thinking how could I put a spotlight on a rare, untold glimpse into real hardships women are facing.

After working in the fashion industry as a modeling agent for nearly seven years, I became disillusioned. There was a clear lack of regulation in many aspects of the industry, leading to the exploitation of many young and vulnerable models, while women working in garment factories to make the clothes these models wore were likewise being underpaid and mistreated. From a moral point of view, I also felt there was a conflict between my role as a modeling agent and my role as an ambassador for the National Eating Disorders Association. It didn't happen overnight - it took me some time to consider how to move forward - but eventually I have decided to quit and devote my life for women's rights. 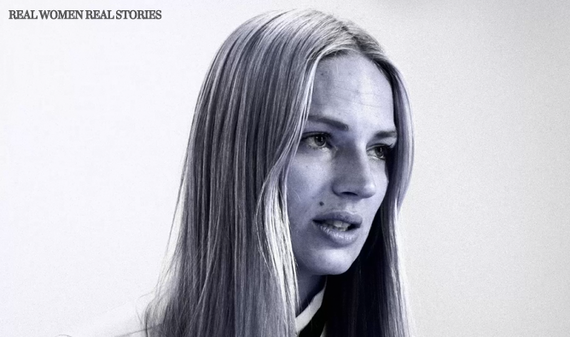 The original plan was to make a film for another project, but after hours of watching the initial footage it became clear that I could not stop there -- I have to do something much larger and deeper. I did not see men standing up on women's issues in a really creative way -- and not just standing up, but standing alongside women on many issues. So I have decided to abandon the other project and create "Real Women, Real Stories". I wanted to create something special and decided to establish a project of embracing those who are silent in their pain but want to speak out. And so I did it.

"Real Women, Real Stories" miniseries film project, though, was by no means the most obvious way to combat issues like rape, subjugation, gender discrimination. Even the project's name itself is controversial, embracing a phrase that might play to various wrong impressions. However, what matters for me the most is to bring to light these issues and injustices with the hope that our project will help galvanize the masses to demand change.

The "Real Women, Real Stories" miniseries debuted on March 8, International Women's Day. Each episode focuses on a woman who has overcome subjugation and stigmatization in her given profession. While the first season's installments focus on overcoming verbal and sexual abuse and eating disorders in the entertainment and fashion industries, I also plan to cover women in politics, journalism, and other industries.

The project at its core is an experience. It is a learning spectacle. I am keen to elicit a reaction out of people by bringing together capturing stories in a way they've never seen, and continue doing more seasons in order to address negative stereotypes that hold women back. I find progressive conversations about women extremely paramount and I really believe that in fact, through "Real Women, Real Stories", women's voices will become so loud that they cannot be ignored. This is the beginning of a significant change. 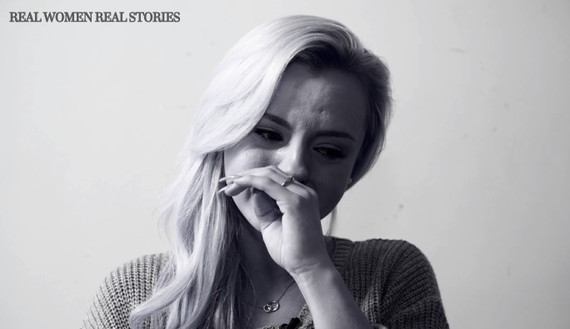 Men must take a stand in this fight because we created inequality. We must support and encourage women to begin to speak up and speak out about the destructive impact women's issues have on themselves, their families, and our communities. We have to work hard on education.

The internet is a sea of journalists writing about Kardashian's latest outfits but few people talk about the realities. It is frustrating. I am tired as millions of people are from the same stories on the usual corporate channels, the same tired homogeneous, fluff analysis about who wears what and why. Is this what we want, to live in a world that has become far too superficial and unrealistic? I think it can be changed. It must be changed, and it must be changed, today.

It is important to say, that despite the obstacles that they have faced, the women featured in our miniseries are not victims; they are heroines. Each woman given the opportunity to tell her own story. And each woman uses her time to reiterate her strength, determination, and while they inhabit worlds where young girls are still commodified, abused and silenced, they have faith in a change.

This is the emergency and the opportunity of today, and you are our chance to embrace more women. You can learn more about "Real Women, Real Stories" here.