We Americans get the shortest vacations in the industrial world. With so little time, the pressure is on to make all the right choices when planning a trip. But how to select the right destination? It ultimately depends on your interests and your tastes -- and what your experienced travel writer tells you.

It's my job to sort through all the travel-industry superlatives and "top 10" lists. Readers naturally want to know the Best, but it's just as important to know the Worst. With that in mind, I've pulled together a round robin of my candid opinions on the best and worst European destinations.

Let's start with the British Isles and its dullest corner, southern Scotland. It's so boring that the Romans decided to block it off with Hadrian's Wall. But don't skip Hadrian's Wall; it covers history buffs like me with goose bumps (or goose pimples, as the English say). 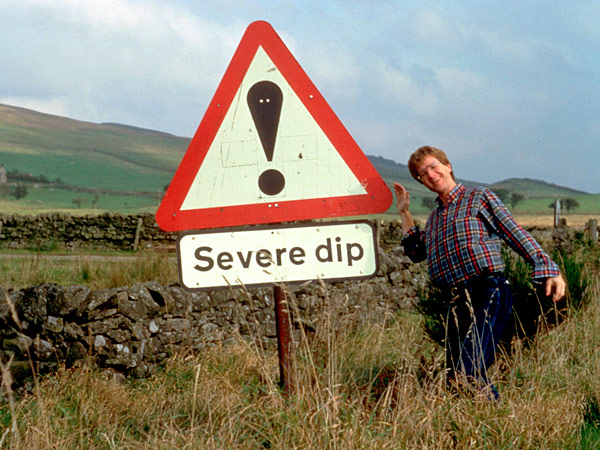 Some would call me a severe dip, but the area just north of Hadrian's Wall is boring.

London, York, Bath, and Edinburgh are the most interesting cities in Britain. Belfast, Liverpool, and Glasgow are quirky enough to be called interesting. Oxford pales next to Cambridge, and Stratford-upon-Avon is little more than Shakespeare's house -- and that's as dead as he is.

Extra caution is merited in southwest England, a minefield of tourist traps. The British are masters at milking every conceivable tourist attraction for all it's worth. Stay away from booby traps like the Devil's Toenail (a rock that looks just like a...toenail), Land's End (you'll pay, pay, pay), and cloying Clovelly (a one-street knickknack town selling useless goodies).

Tune out the hype around Ireland's Blarney Stone (slobbered on by countless tourists to get the "gift of gab"), Spain's Costa del Sol resorts, and the French Riviera in July and August. These are among Europe's most overrated spots. 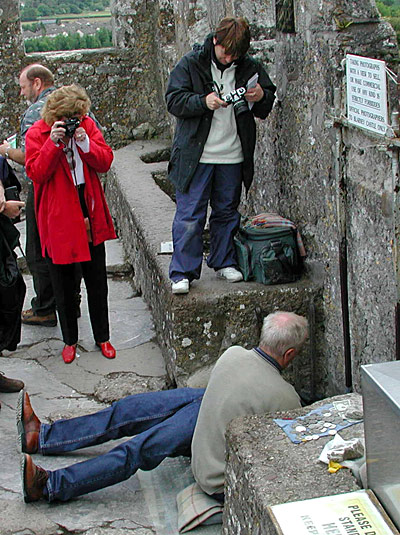 This is not a crime scene, unless you consider time wasted in the Emerald Isle to see Ireland's ultimate tourist trap (the Blarney Stone) a crime.

Geneva, one of Switzerland's largest and most sterile cities, gets the "nice place to live but I wouldn't want to visit" award. It's pleasantly situated on a lake -- just like Buffalo is. While it's famous, name familiarity is a rotten reason to go somewhere. If you want a Swiss city, see Bern or Luzern instead.

Germany's famous Black Forest disappoints more people than it excites. If it were all Germany offered, it would be worth seeing. For Europeans, any large forest is understandably a popular attraction. But I'd say the average American visitor who's seen more than three trees in one place would prefer Germany's Romantic Road and Bavaria, or the Rhine and Mosel country -- all high points that cut the Black Forest down to stumps.

After Prague, Kraków (Poland) and Budapest (Hungary) are Eastern Europe's best cities. Bucharest, Romania's capital, has little to offer. Its top-selling postcard is a view of the InterContinental Hotel.

Norway's Stavanger, famous for nearby fjords and its status as an oil boomtown, is a large port that's about as thrilling as...well, put it this way: Emigrants left it in droves to move to the wilds of Minnesota. Your time is better spent at Sognefjord, Norway's most spectacular fjord. The most boring countryside is Sweden's (yes, I'm Norwegian).

Europe's most scenic train ride is the Glacier Express across southern Switzerland. The most scenic boat ride is from Stockholm to Helsinki -- countless islands and blondes. Europe's most underrated sight is Rome's ancient seaport, Ostia Antica, and its most misunderstood wine is Portugal's vinho verde (green wine).

Honeymooners should try these tiny towns: Beilstein on Germany's Mosel River; Hallstatt on Austria's Lake Hallstatt; Varenna on Italy's Lake Como; Ærøskøbing on an island in south Denmark; and Gimmelwald, high in the Swiss Alps.

The most pleasing French château is Vaux-le-Vicomte, near Paris. The best Gothic interior is found in Paris' Sainte-Chapelle church. The top two medieval castle interiors are Germany's Burg Eltz on the Mosel River, and northern Italy's Reifenstein. Lisbon, Oslo, Stockholm, Brussels, and Budapest are Europe's most underrated big cities. 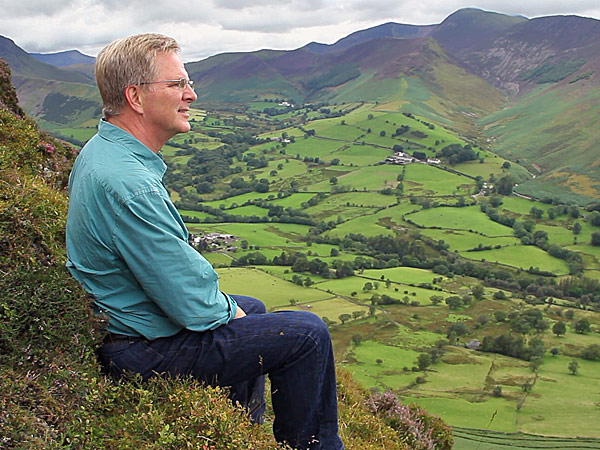 Pondering the vast wonder of the Cumbrian Lake District from the summit of Catbells can be a highlight -- literal and figurative -- of any visit to northern England.

Having stuck my neck out to say all this, I must add that it's always fun -- and necessary -- to reassess opinions (mine have certainly changed over the years). These are just my personal feelings after more than 100 months of European travel. As you sort through these "bests" and "worsts," go ahead and disagree. (That's what Facebook comments are for.) And, of course, don't let any travel writer limit your freedom to find your own ultimates.