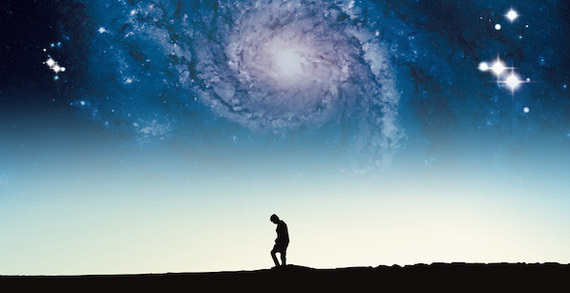 'Nostalgia for the Light'

Passing time on Twitter over the holidays, I asked an offhand question: now that we are midway through the 2010s, what are the best films of the decade so far? The response to this question was well beyond what I anticipated: nearly 300 people tweeted their choices, or posted them on Facebook. Holiday downtime be damned, I couldn't help but compile the results to see which films would come out on top. I also made the following video, which counts down the top twenty-six films. Finding ways to connect them in one sequence led to some interesting tie-ins and overlaps; hope you enjoy watching it as much as I did putting it together: