This week: time-traveling serial killers, a nautical Chariots of Fire, and dogs who save lives. Plus: Stephen King's latest.

PHOTO GALLERY
Best New Books for the Week of June 3, 2013 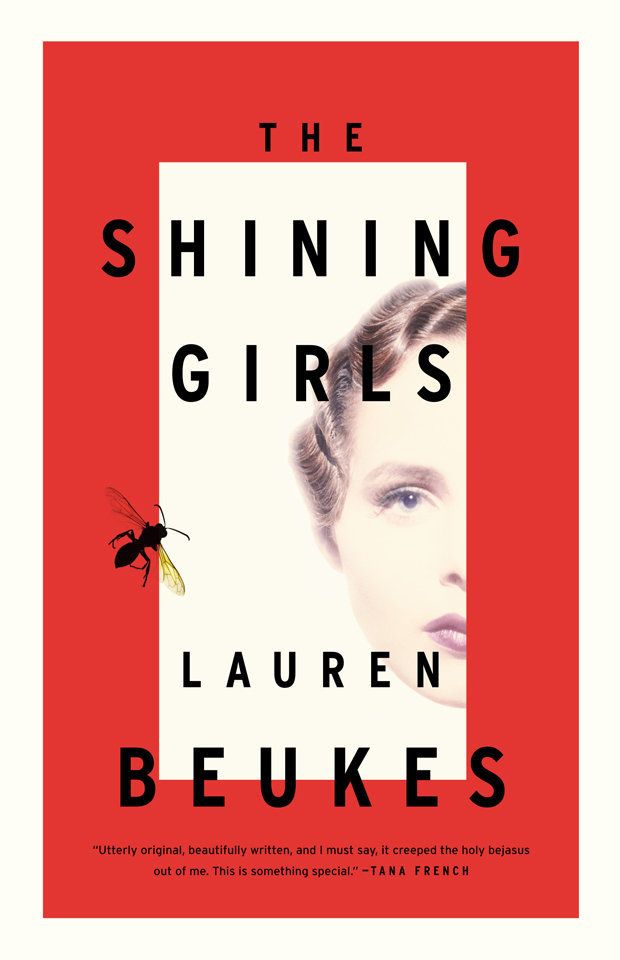 1 / 11
The Shining Girls by Lauren Beukes (Little, Brown/Mulholland)
In the creepy opening chapter, set in 1974, sadist Harper Curtis, who’s on the prowl for one of his “shining girls” (“bright young women burning with potential”), approaches six-year-old Kirby Mazrachi, as she plays alone. After an initially friendly exchange turns nasty, Harper promises that he will see Kirby when she’s grown up. Fifteen years later, he keeps his promise, attacking her—but Kirby survives and leverages an internship into a private investigation of her assailant, who can travel through time. <a href="http://www.publishersweekly.com/978-0-316-21685-2?utm_source=huffpo" target="_blank">Read the review</a>