Let's get this straight -- we love HuffPost Taste. They gave us a recipe for the cronut. They let me cover the Hot Sauce Expo in Brooklyn. Heck, they give the Weird News team homemade snacks on the daily.

Their "best" sandwiches list is not only horrendously out of order (BLT at number 2? Turkey at 29?), but many on the list aren't even sandwiches. Are you listening, Lobster Roll?

We at Weird News demand a correction to these glaring errors, even if it means being uninvited to the next HuffPost taste test.

Let's start with the sandwiches that aren't sandwiches: 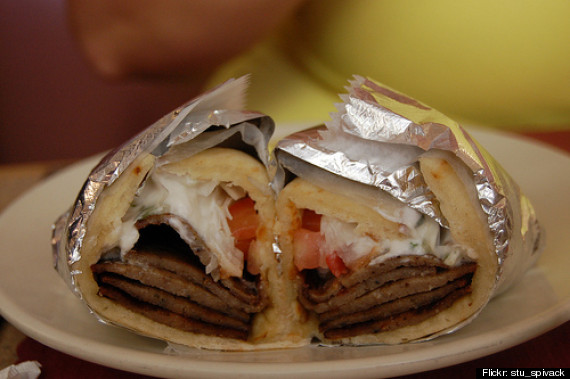 Not a sandwich. To be sure, it's delicious, bready, and a wonderful way to enjoy lamb and white sauce. But let's turn to the dictionary. A sammy is a "food item commonly consisting of two or more slices of bread with one or more fillings between them deemed a sandwich by the people of the American Internet." Try cooking with a dash of accuracy, next time. 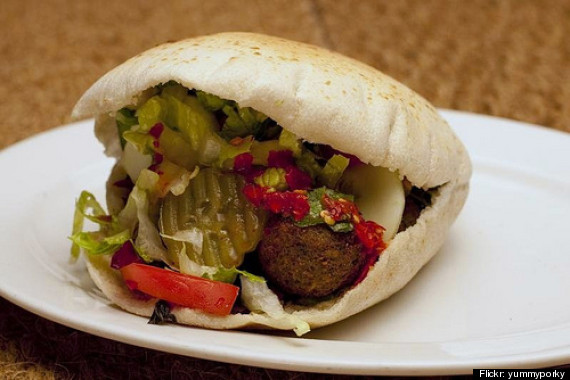 It's a falafel. It's a Middle Eastern bread pocket filled with chickpeas and spices, formed into balls and fried. It's the one thing Jews and Arabs agree on: It's a great snack, but it's not a sandwich. 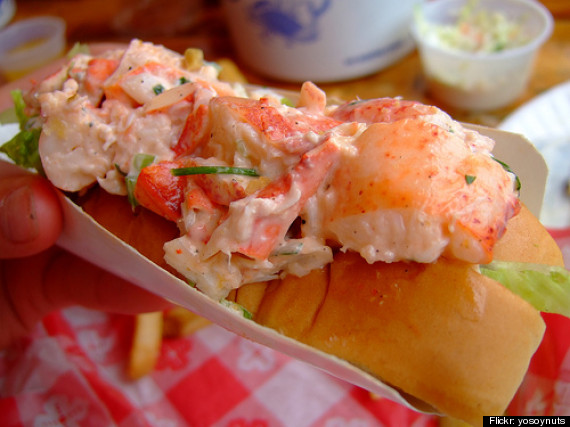 If we're going to say that one of the tastiest dishes in the world -- a mash of light mayo, lobster and spices on a buttered, toasted hot dog bun -- is a sandwich, let's throw hot dogs in there, too. I had a great breakfast roll with cheese this morning. Let's put that on the list while we're at it. We love lobster rolls, but they're not sandwiches.

Now let's take a look at their Top 10, then we'll give you our Top 10. Taste has, in descending order, these as the 10 best sandwiches in all of time and space: Burger, meatball sub, grilled cheese, patty melt, oyster po boy, egg salad sandwich (that's right. Egg salad is number 5), chicken parm, lobster roll, BLT and finally, PB&J.

Burger, meatball sub, grilled cheese and PB&J all have a legitimate place on the Top 10. They're classics, and we have them all the time. They're easy and filling. Fine. Oyster po boy doesn't even deserve a spot on the top 30. Fried oysters are great but nobody ever said, "Hey guys let's go downtown for everyone's number 6 favorite sandwich, the oyster po boy, because I'd rather have that than a pulled pork, a pastrami, a turkey or a cubano."

And you know what? PB&J -- a staple among sandwich aficionados nostalgic about their childhood -- was only thrown at numero uno to quell reader rage by the time they get to the end of this list. Wanna know what the world's best sandwich is, hands down? You're not even thinking about it, but it's right there in the tastiest part of your subconscious:

Best Sandwich In The World: The Day-After-Thanksgiving Turkey, Cranberry, Stuffing 'N All The Leftover Fixins You Can Find Sandwich 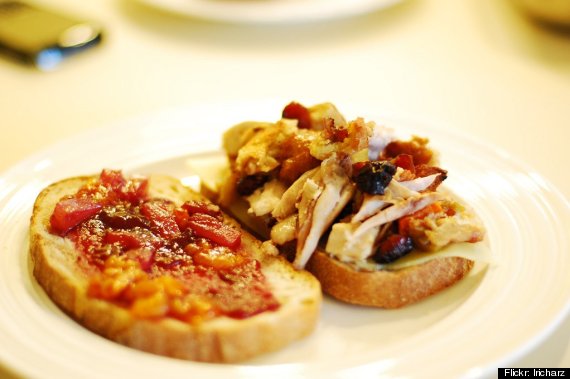 Your argument is invalid.

The number 1 item -- The Day-After-Thanksgiving Turkey, Cranberry, Stuffing 'N All The Leftover Fixins You Can Find Sandwich -- is the most comforting thing in the world. It's a hangover cure. It'll make you forget about the in-laws. It's as American as apple pie (which, we should note, was number 9 on Taste's best pie list).

And here, everyone, is the legitimate Top 10 Best Sandwiches list, one that we can all agree on. You might be angry, but not as angry as before.

Thank you, and good day. Also, read HuffPost Taste, it's a really solid section -- we're simply leeching off their page views with this rebuttal.