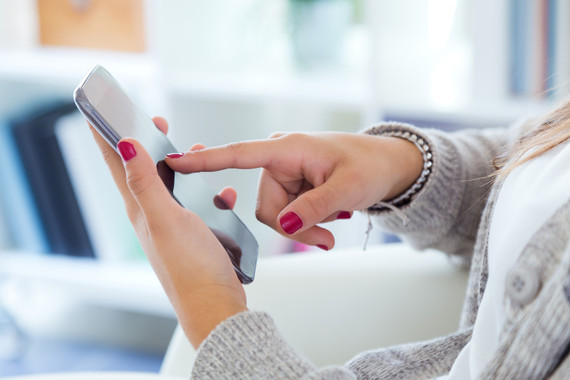 Twitter is a really valuable tool, even before the technology the site ran on was working very well. Early adopters are faced with that - just like with Periscope now. Periscope is new; there are all kinds of little glitches that you just have to deal with. Twitter used to be the same way. You would try to tweet and you'd get the fail whale. If you remember the fail whale, then you may have been an early adopter of Twitter.

When Twitter started, it was all about community. You could engage with your community and you could have conversations with people you would have never had with otherwise. As Twitter grew, it became less of a conversation tool and more of a broadcast or a news tool.

In the past, many people followed everyone and then scrubbed their account, un-following those people who didn't follow them back. Manage Flitter is a tool you can use to scrub your account. Before long, all your Twitter account would become is noise.

That's why when you try to build your followers, it's a good idea to scale back and look at quality over quantity . Follow people back with a more strategic and discerning view. Have criteria that includes engagement - does that person talk to me? It also should include how engaged they are with Twitter - do they have a profile picture and a bio, is the content they tweet valuable?

Did you know that there are both public and private lists available on Twitter? You can use these lists to filter out the noise of your regular feed. You can have all of your clients on private lists and then view that to find out what you need to know about the people you interact with on a regular basis. Public lists can help bring a group of people together.
Lists are an easy way to organize groups of people and then interact with them. It allows you to be decisive about who and how you engage with the people both inside and outside your followers. Be careful about what lists are public and what lists are private - marketers can take advantage of public Twitter lists to mine your client list.

Hashtags help you organize topics, and makes it easier to find specific topics. For example, my event last year in Ottawa - Money, Mindset & Marketing - used the hashtag #MMMevent. You'll often see hashtags for the cities, as people want to be connected to the community around them. You can do the same thing with your community of clients. Hashtags are topical things.

While it used to be that you could "Favourite" tweets, that's been changed to a "Like" button on Twitter. Hit the heart button if you something really catches your eye - you can see all of those tweets later for more ideas.