It's definitely reassuring when your best friend, mom and neighbor collectively endorse your vacation. (They hear Istanbul is "absolutely fabulous" this time of year.) But we at PureWow think it's way more fun to explore a place that's yet to be affected by mass tourism.

From the Italian beach nobody else has discovered to the European hot spot that's still way affordable, these seven off-the-beaten-path places are at the top of our travel list for 2015. Pack your bags. 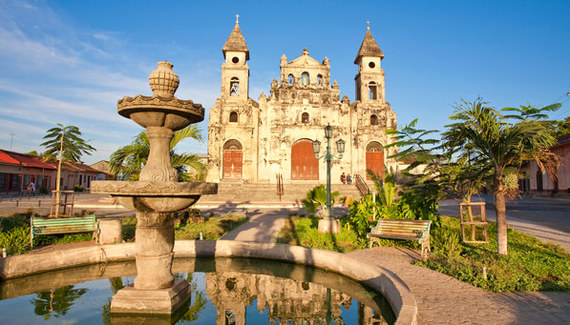 After years of political turmoil, Nicaragua is now one of the safest countries in Central America. The government has taken cues from its overpriced, over-explored neighbor Costa Rica (we get it, there's zip-lining) and invested in more services and infrastructure. There's a beautiful mix of history and exoticism, plus a booming expat scene: Last winter, two New York City nightlife moguls found the perfect spot for their new hotel, Tribal, in a former artisan co-op in Granada. 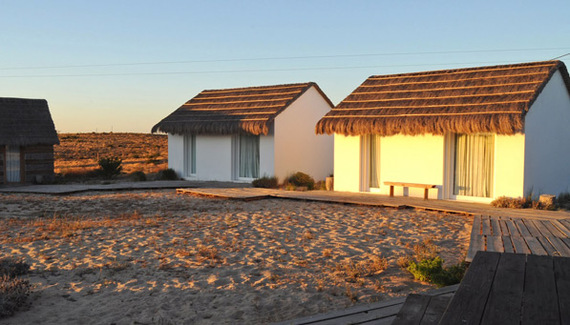 Croatia is undeniably gorgeous, but its beaches have become overrun in recent years. (We can only take so many Russian dudes in Speedos.) For a more low-key vibe, check out Herdade da Comporta, Portugal. This small fishing village an hour outside of Lisbon--you can rent a car or hire a driver--is known for its "untouched" factor: Small family-run cafés and low-impact architecture abound, and there's not a chain store in sight. Several new boutique hotels and rental villas have cropped up along the beachfront, but no fears if you want a gift shop and spa: The much-anticipated Aman resort will open next summer.

If You Like the Amalfi Coast, Go to the Aeolian Islands 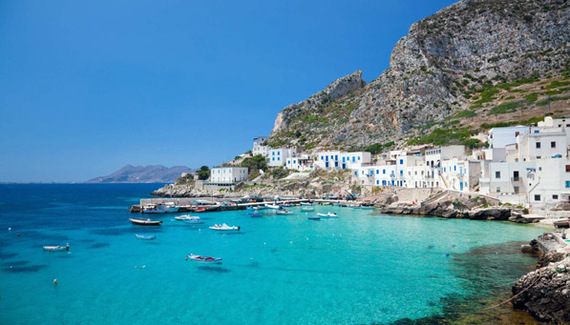 Yes, the Amalfi Coast is unbeatable for its adorable towns tucked into craggy rocks (not to mention the pasta, pasta, pasta). But it's not the only show in town. For a more under-the-radar Italian experience, visit the UNESCO-protected Aeolian archipelago, a cluster of seven small islands where you'll find gorgeous terra-cotta guesthouses, sweet Malvasia wine and miles of undisturbed beaches. The balmy Mediterranean waters stay in the 60s year-round--plenty warm for swimming, even in December.

If You Like Boca, Go to St. Petersburg, Florida 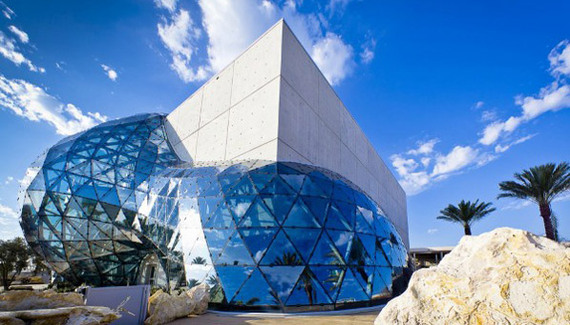 Sure, the Sunshine State boasts fancier destinations than St. Petersburg, but this Gulf Coast city has become the most culturally relevant in Florida, thanks to the new Salvador Dalí museum. Opened in 2011, the Dalí has one of the best displays in the world of the surrealist's work and the largest permanent collection outside Europe. As for accommodations, stay at the Postcard Inn, a quirky beachfront property with 1960s surf-culture touches. 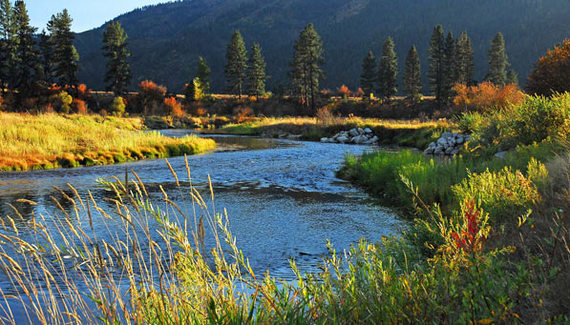 Boise is known as the best-kept secret in the West for a reason: This former military outpost along the Oregon Trail is a haven of unbeatable hiking, skiing, rafting and mountain biking. Boise proper has a handful of wineries, but it's worth the 40-mile drive into Snake River Valley, where life is officially complete upon drinking the 2010 Late Harvest Riesling. 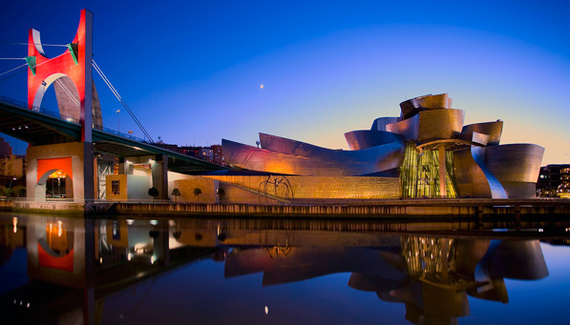 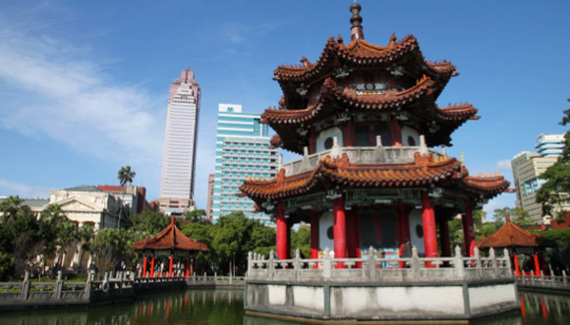 It's virtually impossible to walk down the streets of Hanoi without rubbing shoulders with Bill and Janey from Duluth. Instead, try Taipei, which boasts a rich cultural and culinary scene but is relatively free of tourists. Any Taipei guidebook will tell you to take an excursion to Beitou's therapeutic hot springs, but the waters of Wulai--a 40-minute bus ride from the city's Xindian Station--are calmer and far less crowded.

Find more under the radar travel stories at PureWow