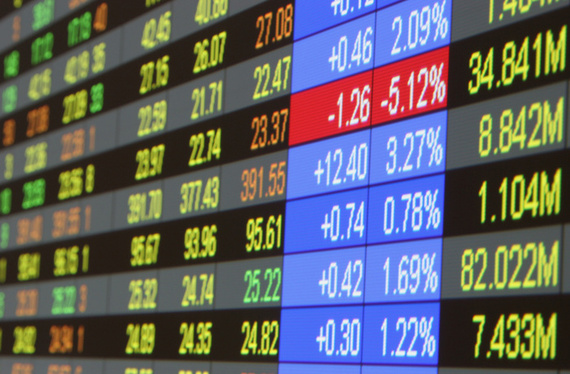 Recently, I watched The Big Short, a film that explained the collapse of the Housing Market and the U.S. Economy. The film celebrated those who have conviction. The heroes were the fund managers who broke convention, endured the wrath of colleagues, investors, and pundits alike, and remained steadfast in their belief that indeed the housing market was poised to collapse and the entire economy would go down with it.

There is a vast difference between those Wall Street visionaries whose conviction portended a horrible period for this country/world and the conviction discussed in this writing. Dating would seem comparatively unimportant in the face of what happened to our world during and after the financial crisis.

I too often hear from singles that their dating portfolios need to be diversified, as if matters of the heart could be so thoughtful and rational. Yet, it seems as though the swipes and availability of opportunities have allowed love to be guided by reason.

I do not view this approach as being thoughtful or rational. I see it as hedge against the pitfalls of having the conviction to give oneself over to a relationship and the benefits of that relationship.

When your portfolio of dates is filled with multi-layered tranches and packaged with any number of choices, the diversification leads to confusion and an infinite journey towards being alone.

For those who have sold themselves on the idea that diversification of opportunities is the key to finding someone, then I would challenge that approach. With so much in your portfolio, it is so easy to disregard one date after the next and the one after that....etc.

The qualities of being deliberate, selective and thoughtful are valuable in choosing a relationship, but to what end?

Does true conviction mean focusing exclusively on one man, one woman, and to stay with that person in the face of infinite selection?

Is there heroism in disregarding infinite choices as an approach to making the big commitment?

As always, I would love to hear your thoughts.

Founder of Wise Matchmaking (wisematchmaking.com). Brooke is a professional matchmaker in the modern dating world, wife, mother and Wharton graduate.