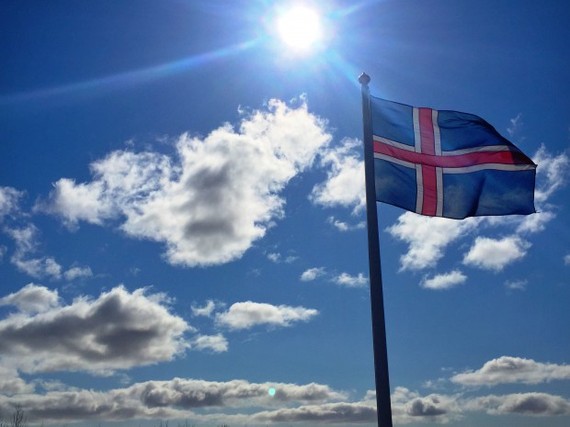 Get acquainted with the world's northernmost capital city.

The capital city of the "Land of Fire and Ice" boasts a unique beauty unlike any other place in the world. With a skyline dominated by the Hallgrímskirkja, a volcanic mountain range named Esjan, and the dark blue waters of the harbor, Reykjavik should not be missed by the adventurous traveler seeking to get to know one of the most picturesque nations in the world.

During the winter months, catch a glimpse of the Aurora Borealis, commonly referred to as the Northern Lights. In contrast, experience the midnight sun during the summer, while partying it up in one of the most underrated nightlife spots in the world.

Being the gateway to exploring the rest of country, virtually every traveler to Iceland passes through Reykjavik at some point during their stay. Travel around the Golden Circle, take a dip in the Blue Lagoon, explore fjords outside of Akureyri in the north, and see Snæfellsjökull that was depicted in Jules Verne's Journey to the Center of the Earth. With a vast amount to do outside of the nation's largest city, it is important to remember to get to know Reykjavik as well! Here is a helpful 12 hour guide for discovering the Icelandic capital!

Start your morning with a coffee from Reykjavik Roasters before heading up the street to the Hallgrímskirkja, the largest church in Iceland. For a small fee, take the elevator to the top for breathtaking views of the city. With a 360-degree panoramic view, this vantage point captures the raw beauty of Reykjavik, from the Old Harbor to the brightly-colored rooftops to nearby volcanoes like the Bláfjöll. 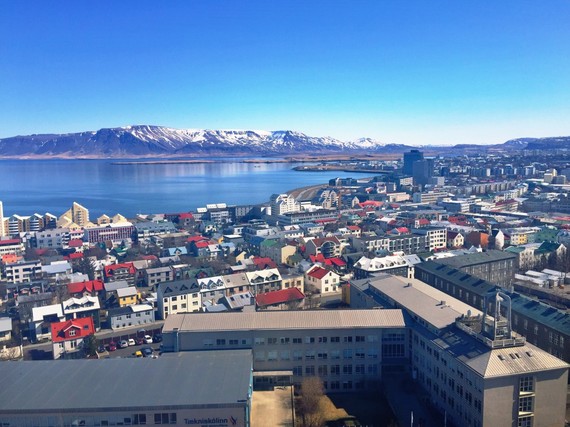 Check out Jón Gunnar Árnason's "The Sun Voyager" for stunning views of the surrounding area. This stainless steel sculpture is representative of the progression, hope, and freedom of the nation. For those interested in Nordic sagas, the Sun Voyager also resembles a Viking ship, despite not being the initial intention of the artist. From here, walk along the coastline to the Harpa, the city's contemporary concert hall built in 2011. 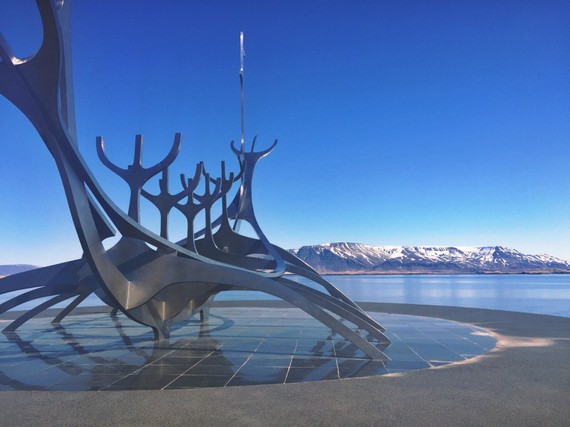 Head over to the Old Harbor next door to take an hour-long puffin watching tour with Elding. The company also provides whale watching and sea angling tours, but try something different and unique to Iceland in one of the best places to see these birds in their natural habitat. Elding provides complimentary raincoats and binoculars, as well as offering free WiFi on-board.

Go to the Sægreifinn right next to the harbor for what has been deemed as the "world's greatest lobster soup." This family-owned restaurant is very famous across the nation; there is even a wax figurine of the deceased owner in the corner watching you eat. If you're a cultural foodie or just feeling adventurous, order some other specialties like minke whale, blue ling, skate, and smoked eel. Make sure to try Gull, one of Iceland's well-known beers. Each meal also comes with an unlimited supply of bread.

Travel around the corner to the Volcano House for a look into two of the most powerful eruptions in Iceland over the last 40 years. The cinema plays two documentaries that showcase the 1973 eruption on the Westman Islands and the Eyjafjallajökull and Fimmvörðulháls eruptions in 2010 that disrupted air travel for millions of passengers around the world. Even if you're not that interested in geology, the Volcano House gives immense insight into some of the grave environmental threats that the country faces from the perspective of an Emmy-nominated film director.

Go through time at the National Museum of Iceland while learning about the period of settlement up until Danish rule. Discover Norse relics depicting the gods, and learn about the viking way of life, language, and the arts. This museum showcases the dynamic history of the island nation and how it has changed greatly over time to become what it is presently. This is a must-see for history lovers wanting to know more about Iceland.

Travel a bit further outside of downtown to the Perlan, offering an amazing 360-degree view of the city and the surrounding area. Situated on top of the Öskjuhlíð hill, the outdoor observation deck allows for breathtaking views that should not be missed! Although it is a bit harder to get to in comparison to the other attractions, the Perlan is easily accessible via the bus or a 20 minute walk from downtown. Depending on the time of year, check this out at sunset as well for an unforgettable sight.

Thai food in Iceland exists? The Noodle Station is one of the city's best cheap eats, and is frequented by Reykjavikers looking to escape the cold. The ordering process is incredibly simple with three choices: beef, chicken, or vegetable. You can also add extra meat, noodles, or vegetables for a small fee. Take a break from the endless amount of seafood and try one of Reykjavik's best kept secrets.

Take some time to explore the downtown area! It's fairly hard to get lost in the city center because everything is concentrated on a few main streets. Look through the shops on Laugavegur, Reykjavik's main shopping street. Grab a coffee in one of the cool, relaxed cafes. Look for gifts to take home at one of the many souvenir shops. Whatever you choose to do, you'll immediately understand how quaint the downtown area really is despite being nicknamed the "Biggest Little City in the World."

Find the Bæjarins Beztu hot dog stand to try one of the most famed places to eat in Reykjavik. There are a few of these scattered across the city, but the one that started it all is downtown across from the Harpa. Although a classic American favorite, Icelanders have taken over the hot dog craze to dish out hundreds of hot dogs each day. Famous people who have eaten here include former President Bill Clinton and James Hetfield of Metallica.

Wind down in one of the city's bars for a drink or two to end the long day. Check out Kaffibarinn, Húrra, Bar 11, BarAnanas, or Club Kiki in the downtown area for a fun night out on the weekend. Reykjavikers don't really start heading out until after midnight, but all of these bars are very diverse and are great for barhopping in this underrated nightlife spot.