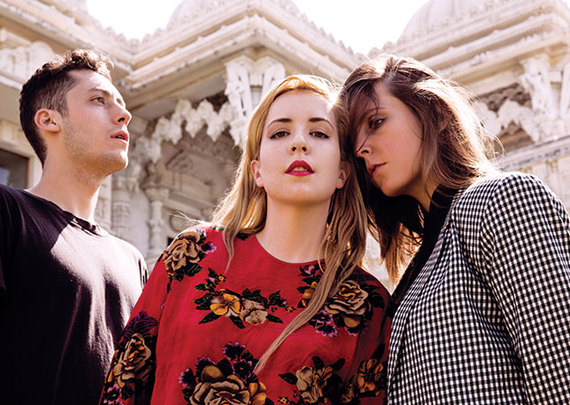 This coming weekend, September 12-14, over 100 LGBTQ artists and performers will descend upon Austin, Texas for the inaugural Stargayzer Festival -- an epic 3-day queer music & arts mega-fest, previously unmatched in scale.

In advance of our departure from Portland to Austin, I caught up with Stargayzer Festival organizer Brett Hornsby (aka JJ Booya of Christeene production fame) to talk about what's in store for us over the coming days.

Watch the official Stargayzer trailer, then read our chat below:

Logan Lynn: I'm so excited for the festival this weekend! My band has performed at Folsom Street Fair and countless prides over the years, as well as playing Mo-Wave Festival in Seattle earlier this year, but the sheer scale of Stargayzer automatically sets it apart from other queer music fests. This thing is a full-blown monster! How did the big idea come about?

Brett Hornsby: Stargayzer was definitely a couple of years in the making. We knew we wanted to do something with queer artists, and there was definitely inspiration from similar -- if not a little different -- festivals around the country. Of course, we were also inspired by Austin's own rich queer music/performance scene. One of the biggest inspirations for this undertaking on a personal level has been touring with Christeene and meeting incredibly talented artists from around the globe. It seems like everyone I met was ready for a larger scale event specifically focused on queer music and performance. 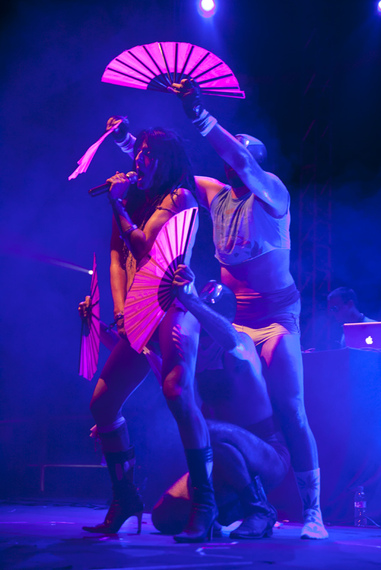 Lynn: With over a hundred artists taking over Austin for the festival, there are a lot of moving parts. How has juggling all of these personalities and talents been so far?

Hornsby: Dealing with so many artists is quite the logistical challenge. Everyone who is performing has been so incredibly wonderful to deal with. They understand the scope of the event, its unique nature, and have been very patient and supportive.

Lynn: More confirmation that you've booked the right folks, I'm guessing. Unlike other music festivals, Stargayzer is also featuring comedians, dance acts, yoga, food, art, film -- you name it, you've got it. How will this work? Are there multiple stages and venues?

Hornsby: There will be a main stage and two smaller stages on-site at Pine Street Station, and then we will have a fourth satellite stage at a venue across the street called the North Door. As far as scheduling, I worked with one of the organizers and a scheduling genius -- Tisha Sparks -- to create a nice balance of music and performance throughout the run of the festival. On Saturday and Sunday, we will have yoga early and serve a brunch. All three days we will have a makeshift theater where Shorty Shorts Queer Film Festival and our friends at the new Austin Film & Arts festival, OUTsider Fest, will show short films focused on the LGBTQ community. 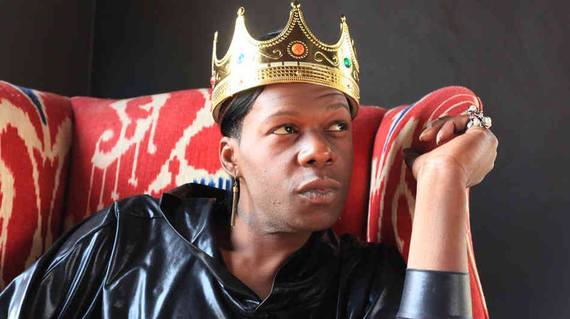 Lynn: Nice. For folks who can't make it to the festival, will you all be filming showcases? Can people tune in after the fact somehow?

Hornsby: Yes, some of the performances will be officially filmed and available online after the event.

Lynn: I know this is like asking a parent to choose their favorite child, but who are some of the acts you are most excited about?

Hornsby: You're right. That's a tough question. We, of course, booked acts that we were familiar with and knew they'd be perfect for Stargayzer...but we also got a ton of submissions from artists all over the country who are amazing performers. So, to answer your question, I'm going to try to catch a moment of each and every one of the performances because I'm truly excited to see all of them!

Lynn: That's going to be intense! Talk to me about sponsors. Who all has shown their support of this big, gay endeavor? 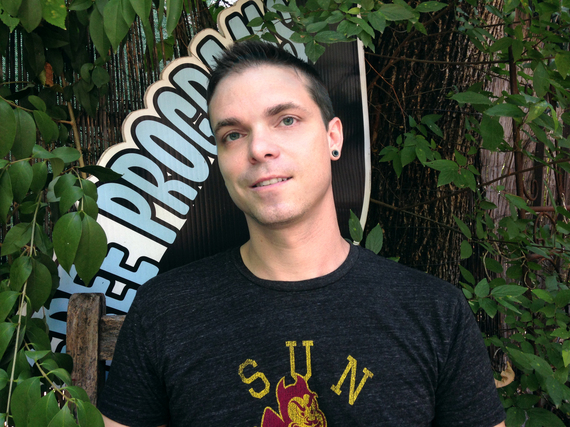 Hornsby: We have had great support from entities like The Austin Chronicle, Queerty, GayCities, LStyle GStyle, Dripping Springs Vodka and Don Julio. I feel like it's a good mix of both local and national brands, which is great for a first-year festival.

Lynn: So great! At the heart of Stargayzer, what do you hope will come from this weekend's event?

Hornsby: We hope to bring everyone together to enjoy great music and meet new people. We also want to make a space where you can not only take in incredible art, but really build relationships with people that will grow as Stargayzer grows.

Lynn: Family-makin'! For people who may not have been to Austin before, what's the queer scene like?

Hornsby: I think we have one of the best queer music scenes in the country, which has been one of the inspirations of this festival. There's definitely something for everyone!