Company culture. It's a term that's thrown around at office parties and board room meetings alike. In fact, an article in Forbes last March lauded "company culture" as being the hottest topic in business today. But why? Ever since AirBnB's CEO Brian Cheskny published an internal letter that he wrote to his staff entitled "Don't Fuck Up the Culture," it seems that founders and CEO's have been on a mad dash to tackle this elusive idea of how to make company culture into a business asset.

But something as amorphous as culture can't really have an impact on tangible business results such as improving your bottom line or helping you hire the best possible talent -- can it? I'd venture to say that culture can in fact be a defining factor that helps you achieve mission critical verticals as disparate as locking in your marketing team's quarterly ROI to securing best in class development professionals. Below I've listed four different ways in which developing a strong company culture can give your own business a competitive advantage. 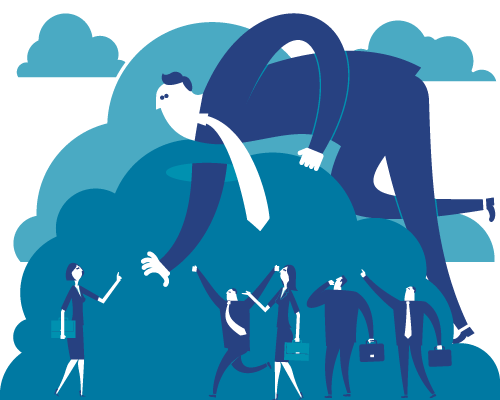 In regards to recruiting top tier talent, company culture, quite simple, matters a great deal -- and I believe there are two ways in which culture can manifest itself as a tool for hiring the right people. Firstly, with the economy on the rise again (unemployment rates are the lowest they've been since the great recession at about 5.1 percent) it's more of a job seeker's market than it's been in close to a decade. With this as a guiding principal, why wouldn't small businesses and top tier enterprises alike be doing their utmost to make their company cultures as vibrant as they can possibly be? With the publication of the NYT's take down of Amazon, we've all seen how damaging it can be to a business's credibility when the culture is decried as being less than pleasant.

Secondly, with the advent of job and recruiting sites such as Indeed and Glassdoor -- which offer more transparency into various company cultures -- job seekers now have an unprecedented amount of power when it comes to identifying job opportunities that come with high remarks from current staff. Whether you're at the head of a startup or an enterprise corporation -- creating, defining, and maintaining a great company culture will more often than not be a huge differentiator when it comes to being able to attract top talent on a regular basis. 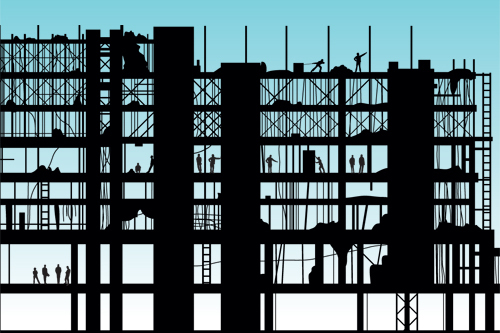 Google has their 10 truths, Netflix published their cultural manifesto on SlideShare, and any number of other companies have put pen to paper in documenting what their company culture is all about. This isn't done simply because it's a fad -- culture creates an environment of sustainability.

When the wheels fall off on a big project or a major deal falls through, the companies that are best equipped to handle setbacks will time and again turn to the values that got them in a position to succeed in the first place. If you're just starting your own company you should be thinking long and hard about what you want your company values to be because inevitably you'll be faced with a great deal of setbacks that can rock your businesses' foundation to the core. Creating strong values and adhering to them early and often is a practice that can help see your business through its darkest days.

Whether you want to focus on product innovation, or offering amazing customer service, or both, you should be creating guidelines for the basis of your operations as you go. Some of the cultural values you set early on you'll eventually outgrow, but others will stick around for as long as your business does. Neither Google nor Netflix created their lofty cultural guidelines in a day -- it takes years to build a set standard of values that have the strength to become your company's backbone. But you do need to get started as early as possible when it comes to deciding what is most important to your business. 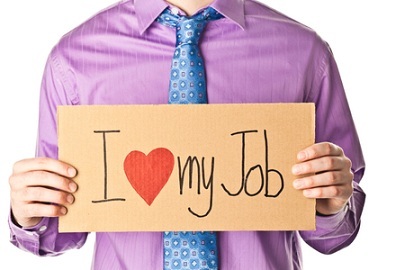 With Dale Carnegie reporting that businesses lose approximately $11B annually due to company turnover, as well as findings that point to 71 percent of workers not being fully engaged at work, I think it's safe to say that employee engagement should be top of mind for any company. When it comes down to the brass tax engaged employees are more willing to go to bat for their employers than unengaged employees, that should go without saying. But why then is engagement such a problem for so many companies? Traditionally, the power of a company either radiates from the center (meaning that only a few within the organization have true decision making power) or it's maintained by a set of directives (meaning that the organization operates by strict rules and regulations, and then hires individuals on a role basis with a clearly delineated hierarchy). But what both of these traditional models lack is a methodology for empowering every employee -- not just those who are in a top tier hierarchical position.

While I think it would be unwise to totally do away with traditional modes of organizational modeling, what the most successful companies are doing today is propagating a set of values that includes and speaks to every employee from the CEO to the lowest of interns. Just take a look at numbers 1 and 6 on Google's 10 Truths:

Both of these cultural values speak to, not only the way Google operates, but to its corporate personality -- and by putting a focus on creating a strong culture, the company can more easily target hires that are most likely to thrive and engage within their culture on a day-to-day basis. 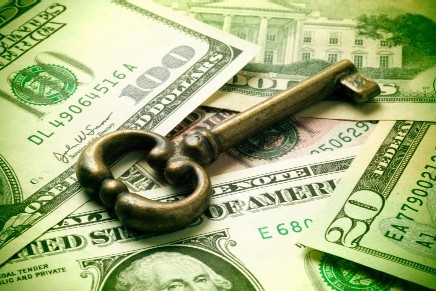 Great Culture Might Be Directly Tied To Company Wealth

According to Cultural Candor "Companies that offer effective cultural training for employees observe a 27 percent increase in profit margin." Now, when taken in a vacuum, a 27 percent increase can sound sort of vague, but culture most definitely sets a company's environment -- and environment inevitably sets employees up for either success or failure. In fact, in a paper from the Journal of Financial Economics, findings showed that companies that exhibited a more satisfied employee base also earned 1.2 percent - 1.7 percent more than peer firms with less satisfied employees.

Of course implementing a strong company culture is much more of a holistic practice than an analytical one. That being said you should be setting cultural guidelines that help you define two things: (1) the specific strengths that set you apart from your competitors, and (2) which candidates are most suited to excelling in your workplace. Simply put, by creating a strong company culture you'll be better able to hone in on what makes your company most profitable.