Play and fun, though seemingly purposeless, are fundamental aspects of the human experience.

It wouldn't be a stretch to say that we're wired for play. But why? By definition, play is an activity without purpose or aim -- but it does have important implications for learning and development.

We can look to the animal kingdom to see how fundamental play is to human nature, and to understand why we might have evolved to seek out and enjoy fun. In a new special issue of the journal Current Biology, scientists share insights on fun and play in various animal species in order to shed light on the importance of amusement in our everyday lives.

"The brain activity associated with ‘having fun’ presumably leads in some way to activation of reward centers in the brain... This would give a proximate explanation for why we pursue fun, but why has this reward-relationship evolved in the first place?" Geoffrey North, editor of Current Biology, writes in an editorial. "What evolutionary advantage is there to engaging in the kind of activities we associate with fun? As usual with an evolutionary question it is helpful to take a broad look at what appear to be similar behaviors in other species -- in particular, to consider fun in other animals, and what functions it might have that could contribute to their evolutionary fitness."

As North insists, fun can be an important area of inquiry in biology, "touching on important issues of how we learn to interact with the world."

Here are some fascinating insights on the biology of play.

Feeling pleasure is part of a mechanism used to ensure animal fitness. It's a way for them to safely and enjoyably practice important skills, such as agility and fighting skills.

Specific types of play can also contribute to the development of cognitive skills that might not immediately be obvious. For instance, baboons have been observed teasing cattle by pulling their tails when the cows are behind a wire fence and therefore can't retaliate. Byrne suggests, because our enjoyment of teasing comes from imaging how the victim feels, that baboons may possibly have some theory of mind ability not yet recognized by scientists.

Similarly, elephants like to chase harmless animals, seemingly for their own enjoyment. Although we're not sure why they do this, it may also be that they are practicing some sort of cognitive skill, such as theory of mind.

Dolphins play, but not in the way we think they do. 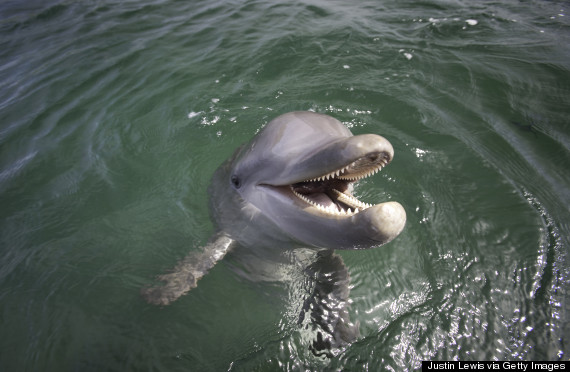 Dolphins are often taken to be playful creatures because of their ever-present smiles, which, as Dr. Vincent Janik points out, is a "feature of their anatomy they have no control over."

While jumping in the surf and chasing one another may not exactly be play activities for dolphins, the sea mammals do enjoy fun in other ways. Biologists have noted that dolphins often stop what they are doing when large ships approach, in order to ride in the bow waves of the ship, only to return to where they were after the boat has passed. "Dolphins clearly do seem to spend time playing," Janik writes. 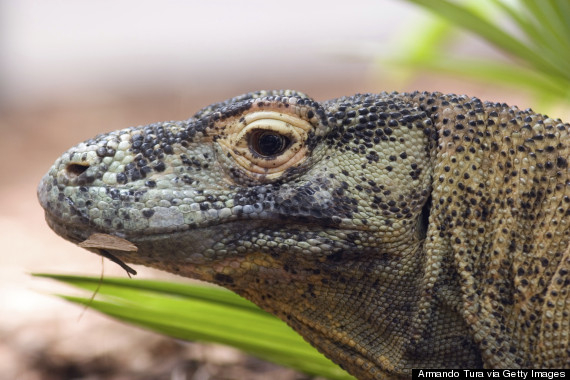 Lizards, turtles and crocodiles have all been found to exhibit convincing evidence of play, according to biologist Gordan Burghardt, although there are relatively few examples overall of play in reptiles and amphibians. Komodo dragons engage in "complex interactions with objects," similar to the behavior of dogs. Aquatic Nile short-shelled turtles, too, enjoy bouncing basketballs and floating bottles.

Octopuses may be the only celaphods that play. 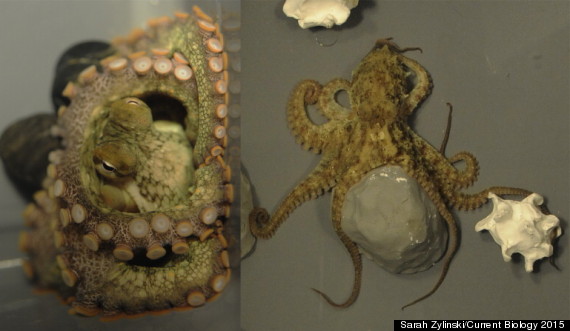 While most cephalopods have not been observed to exhibit play-like behavior, there are some documented instances of play in two species of octopus. Biologists have found that these two types of octopus tend to engage in play when confronted with foreign objects.

"When encountering a novel non-food object, Octopus vulgaris shows a sequence of behaviors that moves from a 'What is this object?' exploratory behaviour to playful 'What can I do with this object?' interactions, involving manipulative behaviors such as pushing, pulling and towing," writes biologist Sarah Zylinski. "I have watched a captive Octopus bimaculoides... pounce on a fiddler crab and then release it unharmed, repeating this release and recapture many times over, as a cat might with a mouse, and other people who have spent time observing octopuses have similar anecdotes of play-like behaviors."

Even birds have the capacity for fun. 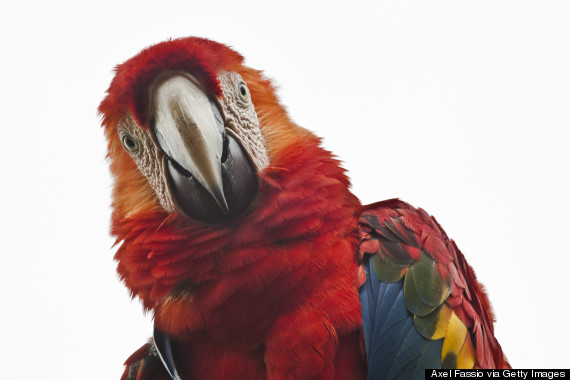 Neurobiologists studying birds have found that the avian brain may experience pleasure and reward similar to how the mammalian brain does. If birds are capable of experiencing pleasure, they argue, then they are also capable of having fun.

Play, though relatively uncommon in birds, has been observed in crows and parrots. The play of these two species is similar to what has been observed in primates -- "elaborate acrobatics, manipulating objects, and different types of social play, including play fighting," write Dr. Nathan Emery and Dr. Nicola Clayton of University College London.

Singing may also be a form of play in these birds, Emery and Clayton suggest. 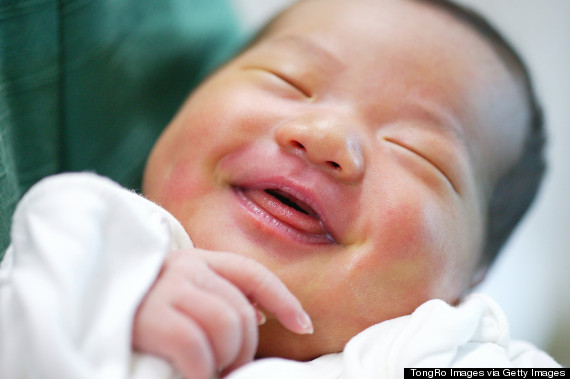 Infants form a sense of humor by clowning around and noticing how others respond to absurd behavior, according to psychologists Vasu Reddy and Gina Mireault. In fact, infants joke around before they can even speak or walk -- and a baby's laughter can provide us with important insights on how they see the world. Infants react to "clowning" behavior, such as pulling hair and blowing raspberries, can show us that they are aware of others' intentions.

"As [infants] discover others' reactions and, indeed, others' minds, they also discover the meaning of 'funny', a construct that varies across and within cultures, regions, families, and even dyads," write Reddy and Mireault. "Infants become attuned to the nuances in humour through their social relationships, which create the practice of contexts of humorous exchange."