This week a ballot proposal known as "25 x 25" -- renewable energy with a huge dose of biomass burning -- was defeated soundly in Michigan with only 37 percent voting in favor. Of the six ballot proposals in Michigan, only one fared worse. In Grand Traverse County, where I live, and where citizens recently had become well informed about, and rejected, a biomass plant, only 29 percent voted for "25 x 25."

While "25 x 25" was no doubt undone by the overreach of being a constitutional amendment, I am sure the presence of the word "biomass" did not help. I was not the only one to question what logging and burning trees was doing in a green energy proposal. I suspect that designers of the "25 x 25" campaign understood that the presence of "biomass" in the definition of green energy was a problem and that is why they showed the public only images of solar panels and windmills. I believe they were correct. When citizens with no vested interest research the reality of biomass burning they reject it, even despite furious promotional campaigns.

But what about the charge that there "won't be much" biomass burning under "25 x25?" First, repeating something for months to quell concerns doesn't make it true. And the evidence that biomass is a huge part of "25 x 25," doesn't come from me, it comes from them. From "25 x 25."

Perhaps that's why those who are upset, about my calling-out the biomass hiding in this "green energy" bill, failed to cite a source for their claims. Because my evidence is their own data: the main "jobs and energy" report used to sell "25 x 25" to the public. A report that is very hard to find, I might add.

I presume they don't steer you to their own report because it does not support their contentions. It's the same reason they shut down one public meeting when people began asking about that little word, "biomass." The "25 x 25" supporters probably also don't want to call attention to the fact they mislead many good people by turning the JOB YEARS in their own report into "JOBS."

Here is a link. Download it and judge for yourself.

Frankly I am tired of being told in private that green groups are against biomass, only to find biomass plant after biomass plant subsidized in the name of green energy, and now disguised as "combined heat and power" or merely tossed into existing coal plants. I can scarcely communicate how widespread biomass burning has already become. Here is a map that gives a clue. Each one of these is a smokestack: 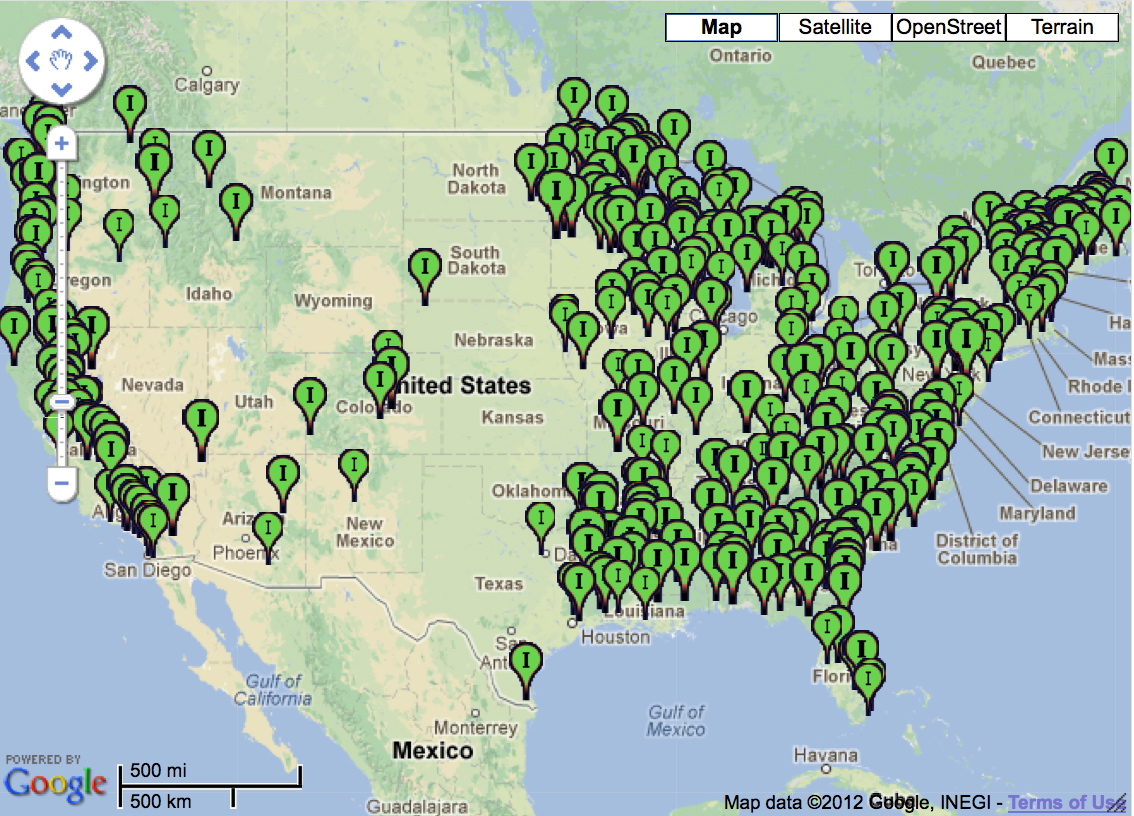 Search this biomass plant map for yourself at: energyjustice.net. Sometimes these biomass burning plants get built despite strong community resistance. When environmental groups like Sierra Club are among the players who sign off these biomass plants to get "a win" against coal, the citizens are the losers. Like in Rothschild, Wisconsin where a biomass burner is going in near homes and a school. 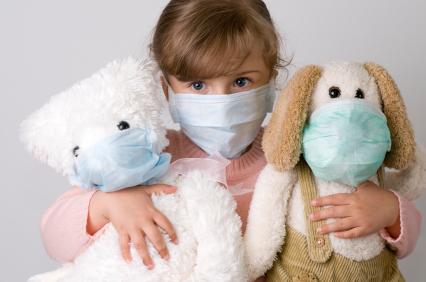 Of course biomass burning is not merely a U.S. problem. It has been driven by desperate and misleading visions of green energy around the world, most notably by Europe who, not being stupid enough to burn all their forests for a pittance of dirty-green energy, are chopping down trees from Canada to Florida to your favorite tropical nation. Some in the UK are trying to resist.