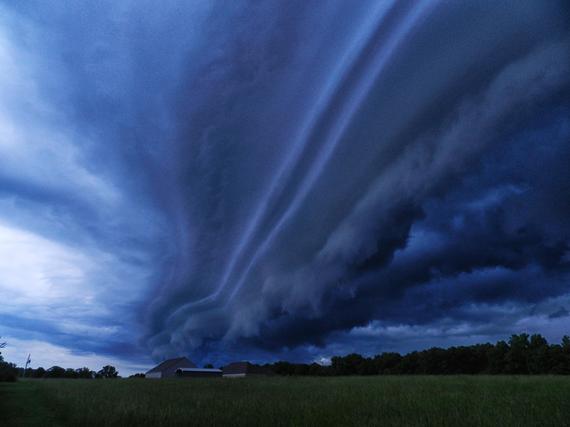 Most caregiver's do not become caregivers on purpose. They only become caregivers after some often traumatic or dangerous situation has occurred with their parents or loved ones. With my mother, it was a comment made by her neighbor that first got me thinking about Alzheimer's Disease. I knew my mom was forgetting things, she had been for several years. I knew that when we moved her from KY to SC, her memory had gotten even worse.

My usual day would consist of talking to my mother three different times in a single day. I use to think it was cute; sometimes it used to aggravate me to no end. I had no clue what Alzheimer's really was. I thought that it was just being forgetful.

After her neighbor made the comment that she thought my mother had Alzheimer's Disease, I began to worry. I knew all my life that when mom got older that I would be the one taking care of her. If I were being honest with myself I had been taking care of her since the day my father died in 1985. Whether it was a form to be filled out or having the skin cancer removed from her arm. It's always been me. 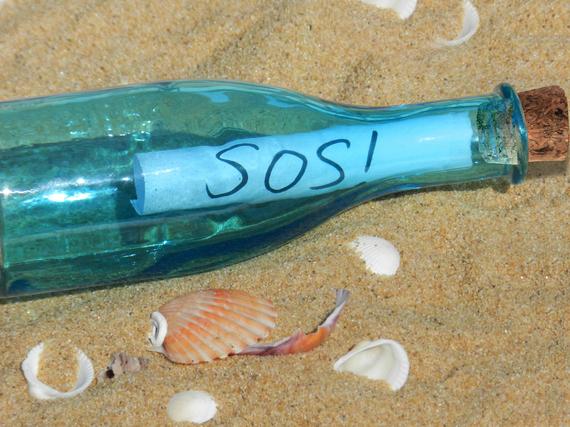 I always knew that I would have to bring her home with me. My husband and I had talked about this years ago. I would never let her go into a nursing home because honestly I believe that it would kill her. I had this figured out, I knew what I would do. I would move her in with us someday in the future where she would sit around and quilt and play with future great grandchildren with a great big smile on her face. It wasn't until "someday" snuck up and smacked me across the face that I realized I didn't have a clue what I was doing.

I talked it over with my husband, her lease was up and it seemed like the perfect time. We moved her into our small two bedroom home, putting all of her belongings in storage until we could figure out what to do with all of it. I put her bedroom suite in her room so she would at least that, a little bit of familiarity. Within two days, we were all miserable. Mom was mean and hateful and would disagree about everything, then forget what she was even arguing about. She plummeted quickly. So what did I do? I moved her again. This time I moved all of us. I found a house that was big enough for her stuff and ours and luckily it all came together rather quickly. 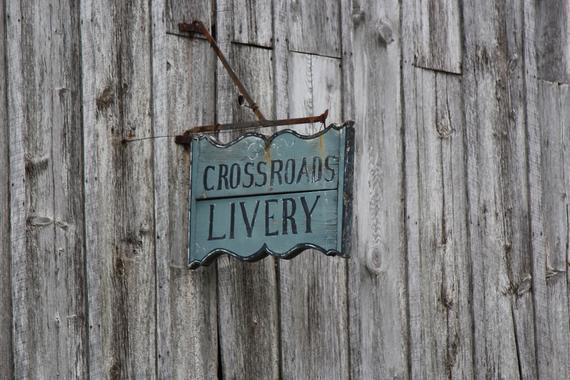 I spent my days saying, mom you can't do that, mom you just did that, no mom. We were still miserable. It all came to a head on January 10, 2014. I had gotten very sick and lost my voice and spent several days in the hospital. It would be months before I would be able to speak again. I was already diagnosed with an autoimmune disease and the added stress was just making everything worse. WhIle I was in the hospital my husband was running back and forth taking care of both of us. At the exact time we were visited by the Polar Vortex and our pipes froze, mom got confused and locked all of our house keys in the safe. It was a nightmare. It ended with a meltdown. This small woman who has never smoked a cigarette, never tasted a beer, never said a cuss word in her life looked at me and said "I hate your house, I don't want to be here and I'm going home, damn it." 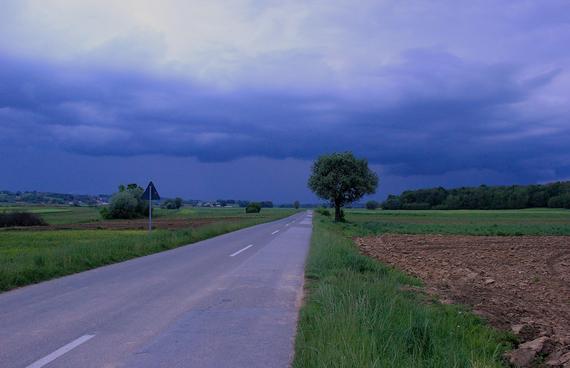 I lost it! I had done all these things, bent over backward to make her happy and this was the thanks I got. I looked at her and screamed, "You can't go home, you can't take care of yourself you forget everything." My mother ran from the room crying, I sat at the table crying and my husband quietly slipped out the back door with tears running down his face. What had I done? What kind of monster was I? A little while later my mother walked back in the kitchen. Eyes red and swollen, in the smallest voice I have ever heard said "I'm so scared." I looked at her and said "Momma, I'm scared too, but we are going to have to do this together." I decided then and there to find out everything I could about Alzheimer's and to make her life as happy and safe as I possibly could. This is where I found out that I had done every single thing wrong. This was on my 44th birthday.

Appreciate the good, laugh at the crazy, & deal with the rest!