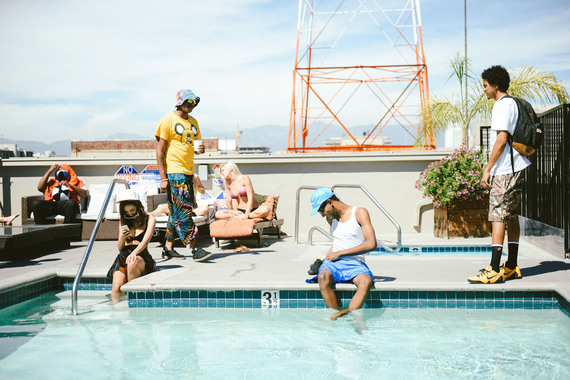 If you're not familiar with rappers Doja Cat, GoDreamer, or Odd Future member Left Brain, then you're in for a treat. Today these guys have given me the pleasure to premiere one of the better all rap collaborations of the summer, WAVE. The song is a lovely marriage between Atlanta and Los Angeles with clear psychedelic trip-hop rap moods from the 90s paired with easy going flows. The video, directed by Phil Stockbridge & Grant Duncan, is equally appealing and refreshing - appearing to be shot at a pool party giving the nostalgia from popular old school music videos seen on TRL. The song is produced by GoDreamer and Left Brain but I just have one question: Who's Pregnant Boy?

Listen to the track here via Soundcloud: 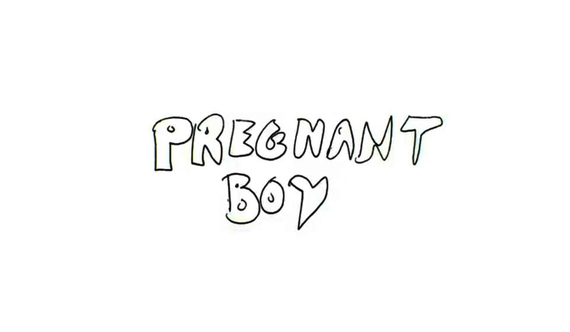