In reality, you can put a filter on an image, you can add 100 layers to make the perfect picture. But for some, through the lens the naked truth lies in the eyes, the poverty, the struggle, the hunger and the truth that is recorded.

In a place where thousands have no choice but to call this home, we call this THE BLACK WALL PROJECT on skid row. Skid Row was defined in a decision in Jones v. City of Los Angeles as the area east of Main Street, south of Third Street, west of Alameda Street, and north of Seventh Street. Skid Row contains one of the largest stable populations, between 3,000 and 6,000, of homeless people in the United States. The sidewalks are lined with cardboard boxes, tents, and shopping carts.

Disregarded, most if not all are alone with no shelter, food and lack of resources. Driven to addiction to escape their reality, lost in the streets of Los Angeles the city of Lost Angels. They are commonly looked down upon and pushed aside on a daily basis. The only proof of existence is the image left behind, recorded through the lens of Frankie C, which for three months dedicated his life to taking photos of an unplanned project now called THE BLACK WALL.

In three months, Frankie C tapped into the root of Skid Row making history in having the privilege to speak to the people that lived, worked or were simply on route to their destination. Not only were stories heard but started to become personal to Frankie C as he began to feel the trust from complete strangers that most people have put the worst labels on.

Some were released prisoners, prostitutes, war veterans, single mothers on welfare, HIV positive, mentally unstable, homeless people and even homeless families with children. But THE BLACK WALL PROJECT represented the people of all struggles in life; the emotion, the feeling, the breath, and the cry coming from all walks of life. The project seemed to hold untold stories, countless secrets and yet made no judgment. These are the photos that share the bottled emotion through the lens of Frankie C. 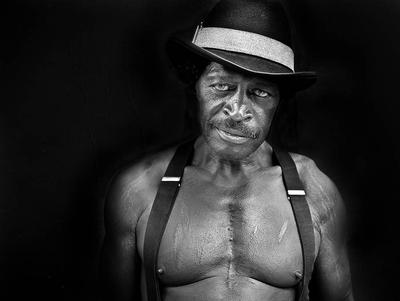 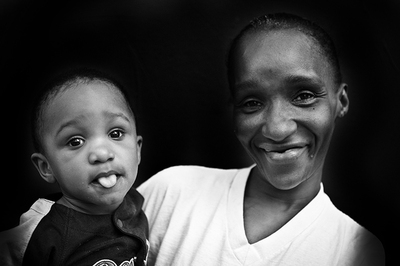 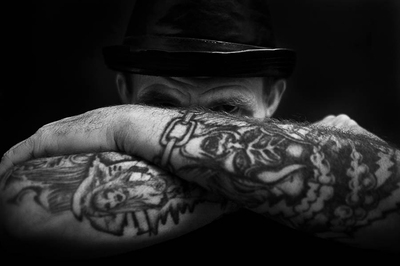 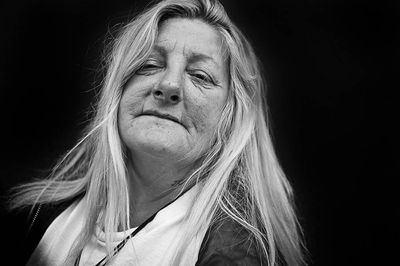 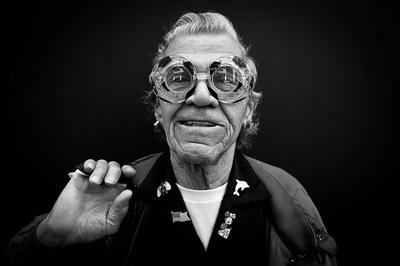