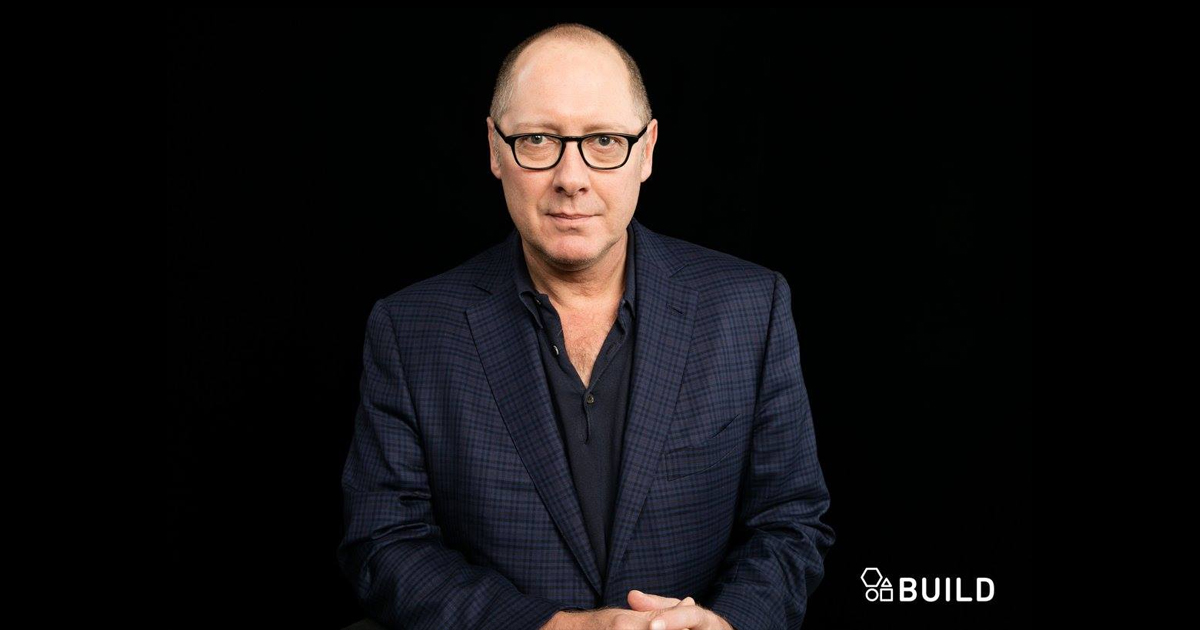 "Typecasting, that's a great subject, you know, because it's the bane of every single person's existence and yet it's the most logical reasonable thing to do. I mean if you're putting up millions of dollars to pay for something. Believe me. No one who works on the film is putting up a cent. It's some other poor guy or group of people who are putting up every penny of millions--nowadays, hundreds of millions-- of dollars for something and there are no guarantees. The thing about the pop culture entertainment of any sort, you know, it's the funniest industry. It's a bunch of control freaks trying to control something that is absolute chaos and uncontrollable. There is no control. There are no guarantees you can take a box office smash actor or director or screenwriter or anything. You can put out their next thing and it can tank, completely. If an audience doesn't want to go see a movie, they're not going to go see it. They don't care who's in it. They don't care. All those things are all just trying to mitigate the disaster. The disaster is the norm. It's not the aberration, it's just not the exception. It is the rule and so, they still want to try and mitigate the disaster in some way and they want to try and at least hedge their bets. 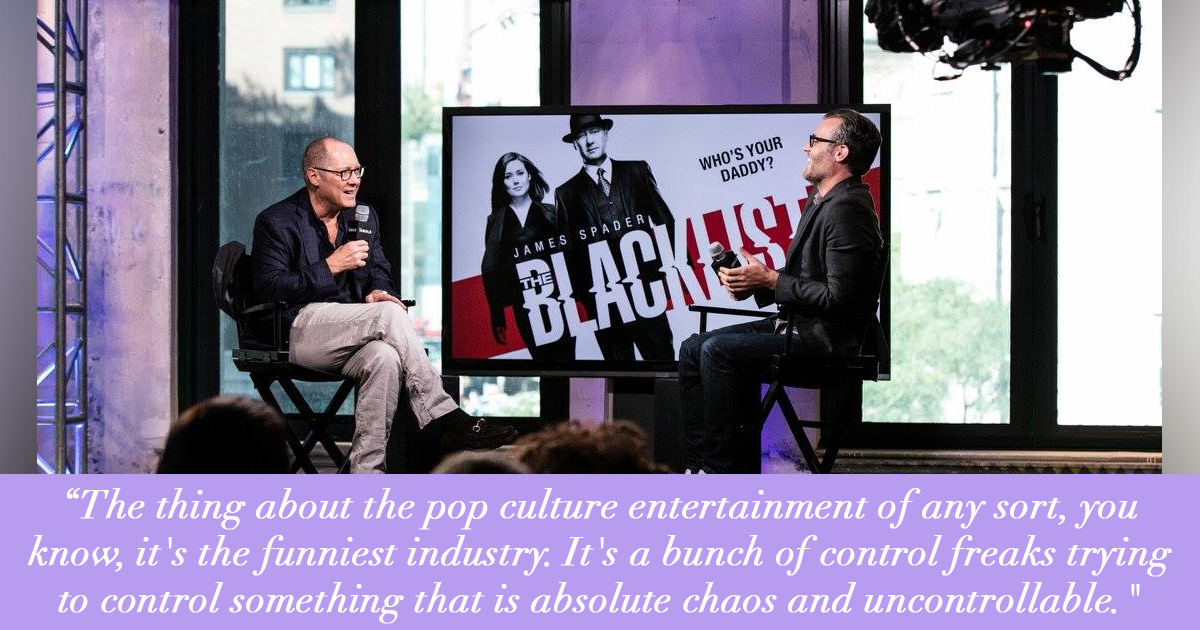 So, of course in every category you want to hire the person that you have something that you can look at that's tangible that shows that that person can deliver what you're asking of them. You're going to typecast everybody. It is a resume. You're going to hire a director who has directed something just like what you're making (or what you're paying for) so that you know that director can make that. You're going to hire the actor who you know can do that because you've seen them do that. You're going to hire the writer. Everybody. The cinematographer. The guy who you know does the sound effects, you know the special sound recording, he's going to be the guy who just did the film that's just like the one you're about to make. Without question, I'd do the same thing. So would every one of you. It just-- it only makes sense. Yet, everybody who's applying for the job, no, they want "something that they've never done before." They want to do something that is "brand new" ... "take a flyer on me I'm worth the 10 million, you know, really trust me, I know what I'm doing. I can do it really I can." So that's the battle. It's a formidable one but it's a valiant one and one must be vigilant." Watch James Spader's entire BUILD Series interview or listen to it as a podcast. Don't forget to watch The Blacklist on Thursday nights, 10pm, NBC!