There's nothing quite like a potty East Ender railing against the injustices of the day; and when Terry Jones of Monty Python fame is the voice of the person in question, the result is truly sublime.

While the Olympics host city would probably like us to believe that simply everyone in the country is on board with hosting the games, it's never the case. In fact, the event can be a downright nuisance for the taxpaying citizens who live within the city limits. And Brick Lane Bertha here is no exception.

The animated short above, created by The Final Edition, is a treat for fans of Jones' "Life Of Brian" mother character, or pretty much any of the female characters he played over the years. It's also a bit of a cathartic balm for those of us who were tired of The Olympics before they even started.

PHOTO GALLERY
Things That Should Be Olympic Sports

The Bloody Olympics: Not All Brits Are Happy About The Games (VIDEO)
Things That Should Be Olympic Sports 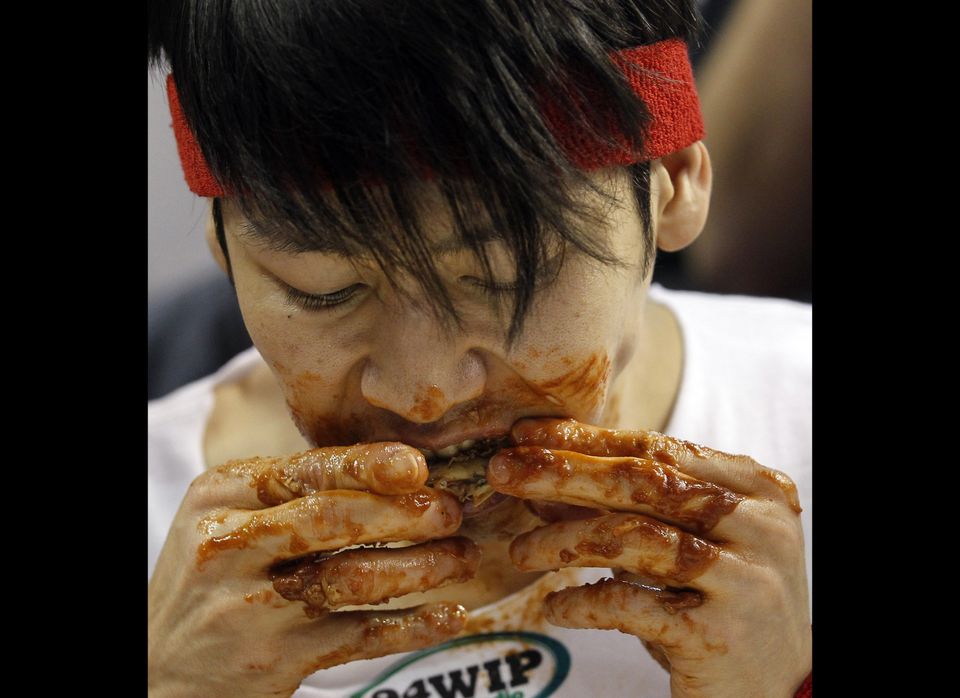 1 / 16
Competitive Eating
Come on, Kobayashi was made for this!
AP