Recently, the New York Post ran an article about a linkage that has been discovered between ads featuring plus size women and consumers making poor food and exercise choices.

The study -- released by Simon Fraser University -- has proven that "women who saw the ad with the 'normal' or 'real' body slogans made higher calorie and poorer exercise choices." The conclusion that this research team drew from that finding is that ads featuring non-idealized depictions of feminine beauty, such as plus size models, are "harmful." 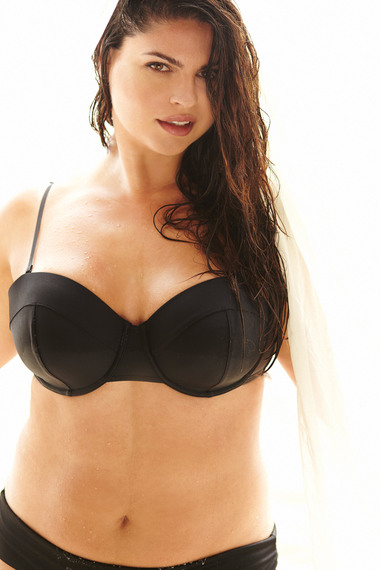 I find it interesting that in a society where women are mutilating and, in some cases, killing themselves in order to become thin, we define the removal of shame from our food and exercise choices as "harmful." Because living in a world where women feel free to choose what they eat and how they move their bodies would be just terrible, right?

Any study like this is going to be open to interpretation, so I'm not claiming to be a research specialist who is qualified to comment on the methods and conclusions presented here. But from my perspective, the whole belief set underlying this study is what we're really trying to address in the body positivity movement. 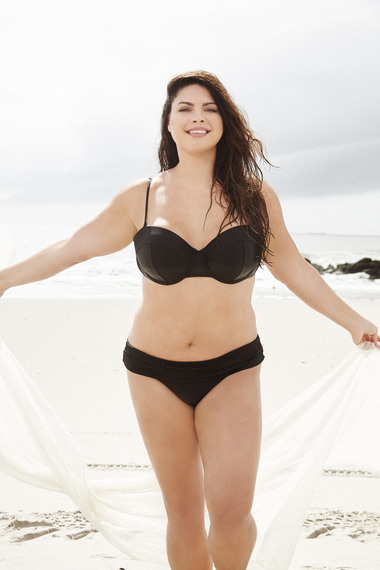 We have all grown up in a world where marketing messages have to some degree dictated our beliefs about ourselves and our choices. So what the ad shows, we go and try to become. That's why the plus size fashion industry has been so empowering for women. Because finally, there are clothes being designed specifically for plus size women, and being modeled by plus size models. Finally, we are beginning to interrogate those marketing messages that have told us that in order to be beautiful and have value in this world, we have to be impossibly thin. For many women, this has been a great thing that has allowed them to heal their relationships with their bodies.

Part of what this study is really asserting is that the notion of women defining their own standard of beauty for themselves is perceived as a dangerous and harmful thing. Because if we don't all buy into the standards of "healthy" that have been defined for us by the "experts," we're going off script and no longer spending our time, money and emotional energy on chasing that standard. We might actually have enough resources left over to truly establish a lifestyle centered on actual well-being and doing the things that we've been denying ourselves up until this point. 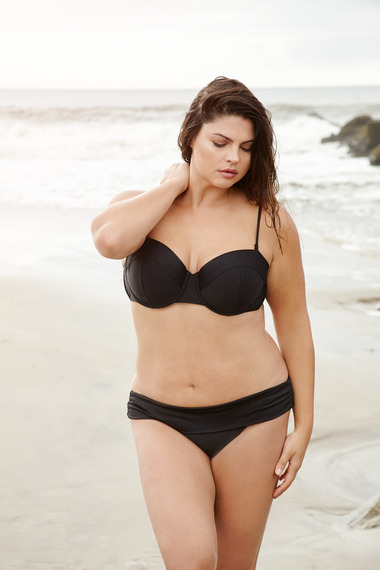 My own views on body positivity are pretty simple. If you're just obsessing about your external appearance and unattainable standards of perfection, you're going to drive yourself crazy and potentially turn into a very ugly, unpleasant person. I think that if you make the choice to embrace your body as it is and stop obsessively trying to change it, you open up space in your life to start doing those things that really are going to make you feel like the person that you want to be. Like showing your body love through movement, connecting and engaging with the people around you and going after the things that you dream of.

In the next few weeks, you'll be hearing more from me about the woman that I want to be, and hearing from many women that I admire and respect about their own relationships with their bodies, their careers and their emotional lives. I look forward to sharing that with you, and I hope that you'll take it all as permission to begin becoming the woman that you want to be, too.