The moment we've all been waiting for is here. Today, the Tony-Award winning musical that everyone is talking about kicks off its first preview for the musical's first national tour. The Book of Mormon, written by South Park creators Matt Stone and Trey Parker with lyrics by Avenue Q songwriter Robert Lopez, tells the satirical story of two missionaries from the Church of the Latter Day Saints who venture to Uganda to share the scriptures.

The musical, which has taken home nine Tony-Awards including 2011 Best Musical, is co-directed by Parker and Casey Nicholaw and first opened March 24, 2011 to outstanding reviews. The New York Times called The Book of Mormon "something like a miracle" and Jon Stewart said, "It's so good it makes me f**king angry."

The first preview opens tonight at the Ellie Caulkins Opera House in Denver, Colorado and runs through September 2. The production stars Tony nominee Gavin Creel and Jared Gertner. In December, a separate Chicago production premieres at the Bank of America Theatre.

Fingers crossed the national tour makes it a bit easier to get a hold of the magic ticket.

See a slideshow of the Book of Mormon fan day in New York this summer:

'The Book Of Mormon' Kicks Off Its National Tour In Denver (PHOTOS)
&quot;Book Of Mormon&quot; Fan Appreciation Day 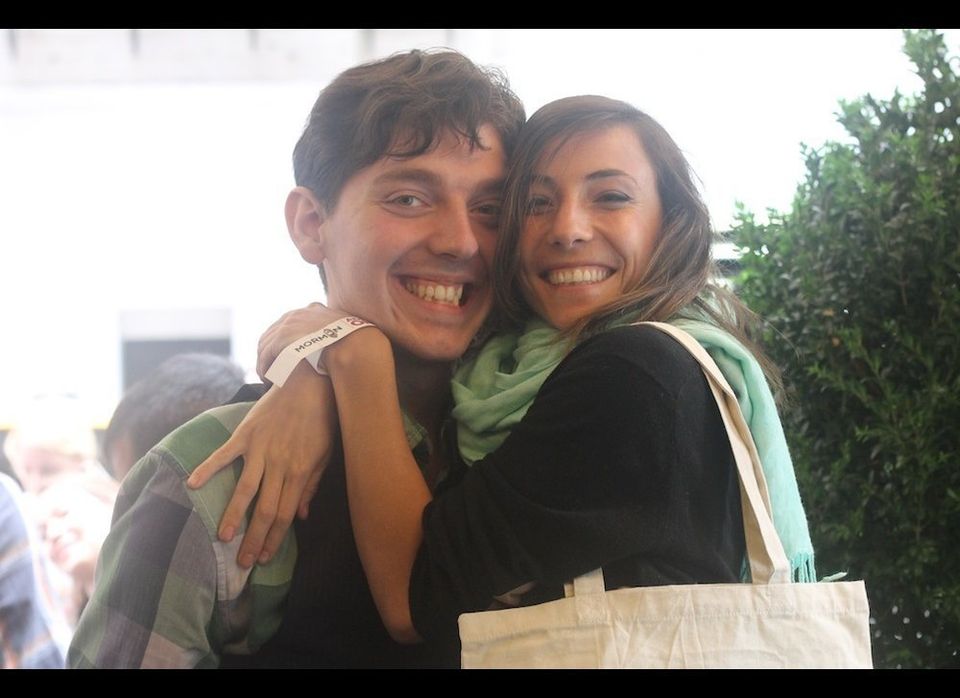