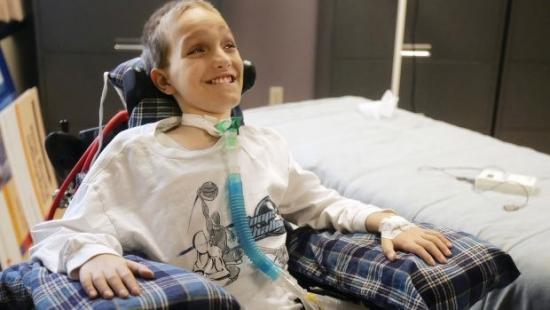 I always say one thing. In matters like these, you can't have just one opinion. You'll have to be skeptical and believe, and be skeptical, again. Turns out, you may have to be a little more on the skeptical side. Especially when you judge the case of Alex Malarkey, the child wonder whose father became incredibly famous after his son allegedly came back from his "journey to heaven," a period mostly characterized by paralysis and sickness.

Ironic? So thought I. But Alex Malarkey, he did recover from a lethal injury that paralyzed him at the age of six. When he did recover, he began talking, needless to say, there was noise. He said that he had died, and gone to heaven, and returned again.

His father became both rich and famous from his best-selling book The Boy Who Came Back From Heaven, after the boy's enlightening testimony. The book even ended up on Amazon's top 400 best-sellers list. The original description of the book read:

In 2004, Kevin Malarkey and his six-year-old son, Alex, suffered an horrific car accident. The impact from the crash paralyzed Alex-and medically speaking, it was unlikely that he could survive. 'I think Alex has gone to be with Jesus,' a friend told the stricken dad. But two months later, Alex awoke from a coma with an incredible story to share. Of events at the accident scene and in the hospital while he was unconscious. Of the angels that took him through the gates of heaven itself. Of the unearthly music that sounded just 'terrible' to a six-year-old. And, most amazing of all... Of meeting and talking to Jesus. 'The Boy Who Came Back from Heaven' is the true story of an ordinary boy's most extraordinary journey. As you see heaven and earth through Alex's eyes, you'll come away with new insights on miracles, life beyond this world, and the power of a father's love.

But as it happens, the book won't be selling any more. Alex, who co-authored the book himself, has officially recanted his tale of going to heaven, followed by putting a stop at the retails of the best-seller book. This is his current testimony:

An Open Letter to Lifeway and Other Sellers, Buyers, and Marketers of Heaven Tourism, by the Boy Who Did Not Come Back From Heaven.
Please forgive the brevity, but because of my limitations I have to keep this short. I did not die. I did not go to Heaven. I said I went to heaven because I thought it would get me attention. When I made the claims that I did, I had never read the Bible. People have profited from lies, and continue to. They should read the Bible, which is enough. The Bible is the only source of truth. Anything written by man cannot be infallible. It is only through repentance of your sins and a belief in Jesus as the Son of God, who died for your sins (even though he committed none of his own) so that you can be forgiven may you learn of Heaven outside of what is written in the Bible... not by reading a work of man. I want the whole world to know that the Bible is sufficient. Those who market these materials must be called to repent and hold the Bible as enough.
In Christ, Alex Malarkey.

And thus goes... Needless to say, this will shroud the realm of near-death experiencers with a blanket of disbelief. And perhaps that is justified, to an extent. But as I said, you cannot of just one opinion in matters like these. 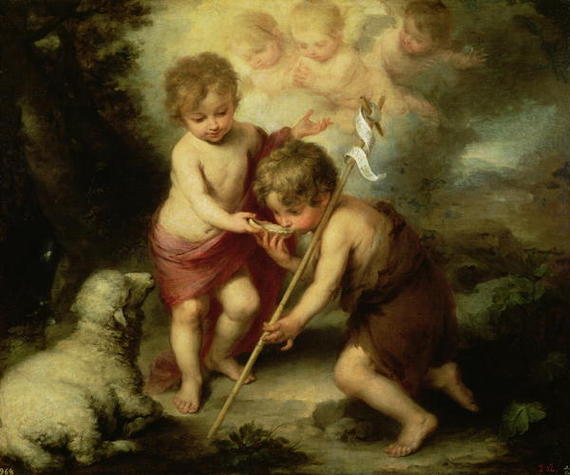 For further reading on the topic, you may check out The Daily Grail and Pulpit and Pen.

Check out All About Occult for more.