In 1962, arguably one of the greatest rock bands of all time formed in London. A half-century later, The Rolling Stones remain a powerful force on the music scene. As one would imagine, there is certainly no shortage of events celebrating The Stones' 50th anniversary. There are five major concerts, a compilation album with two new songs, "GRRR!" "Crossfire Hurricane," a new film directed by Brett Morgen, and a retrospective at the Museum of Modern Art, "The Rolling Stones: 50 Years on Film."

If the new release, screenings, and concerts have you itching for more, then get thee to the opening of a new exhibition celebrating 50 years of art inspired by The Rolling Stones. On view through February 4th, the pop-up gallery space at 498 Broome Street will host a number of Stones-related art and events in the months to come.

Artists include Walton Ford, who designed The Rolling Stones most recent album, "GRRR;" Jeff Koons, designer of 2002 Forty Licks tour backdrop; Shepard Fairey who was commissioned to design their newest logo; and Ron English who has created his own iconic image of the Stones Tongue, titled "Lady Lips." 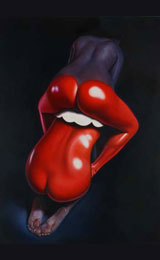 Other noteworthy artists and works include Sebastian Kruger's detailed Keith Richards portrait and Andy Warhol for a Mick Jagger print signed by both Warhol and the frontman himself.

Take a look through the slideshow below to see more notable works that are featured in the show and let us know your favorite in the comments.

PHOTO GALLERY
A Celebration of The Rolling Stones 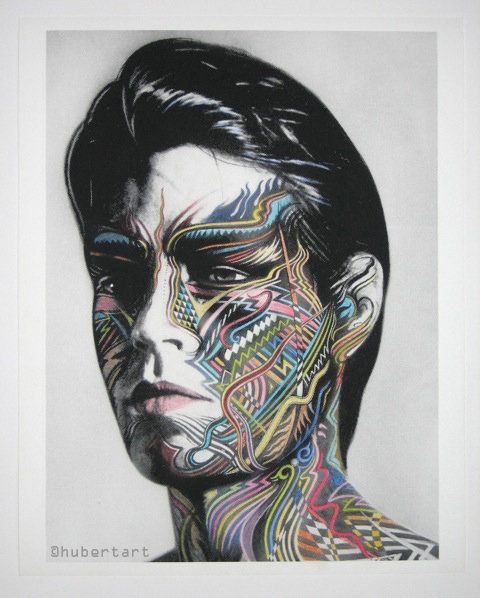