In this series, I've taken the reader/ potential investor behind the scenes of the business side of making a commercial movie, with much caution thrown in. It is not a guaranteed investment. But it is guaranteed excitement, with these two final reservations: the making of the film must stay on schedule, and within budget.

You will receive at every step of the way a breakdown, by week, of the progress of the film. You will be a welcome presence on set, and encouraged to interact with the actors who are "carrying the movie" on their bankable shoulders. And your relationship with Jim Fargo will be critical to your sense of the film's momentum, and public relations.

The finished movie will be marketed across media lines of print, television and radio and web. There are no boundaries. And you will be in the audience when it first meets a viewing public in a darkened theatre and your name is personally credited at the close.

Irving Thalberg, head of production at MGM in the 1920's and 1930's ( and the model for F. Scott Fitzgerald's unfinished " The Last Tycoon") would not permit his name appear in the credits of the films he had produced. It was his personal conceit -- and he was proven right -- that the American moviegoing public would know his films by their extraordinary scripts, fresh talent, and unerring sense of production values.

This is the integrity that underlies the making of Under The Shadow by Wen River Productions and I personally welcome your questions and the opportunity to meet. 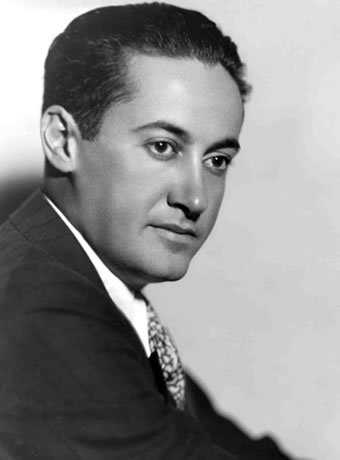