The cast of Lee Daniels' new film "The Butler" is so packed with big names that it almost needs two posters to adequately convey just how many of Hollywood's brightest appear onscreen. Alas, one will have to do.

Check out a new poster for "The Butler" below. 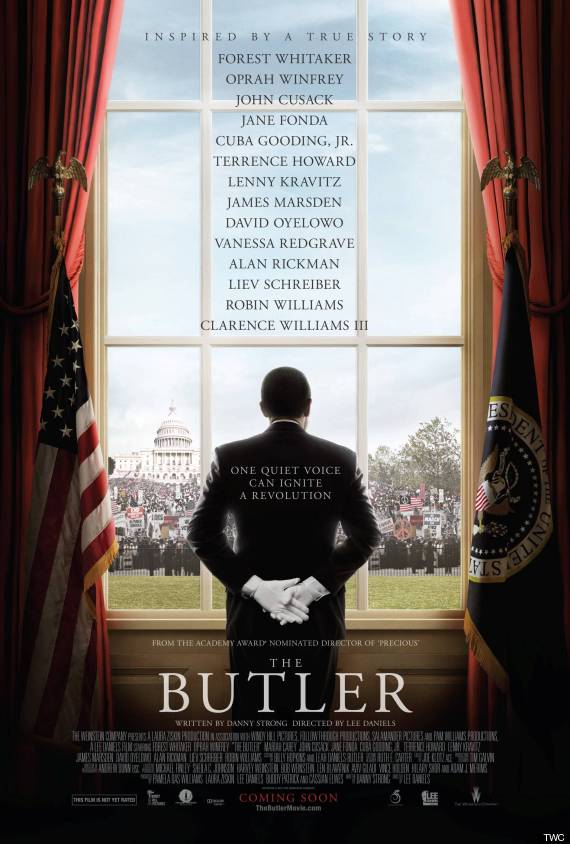