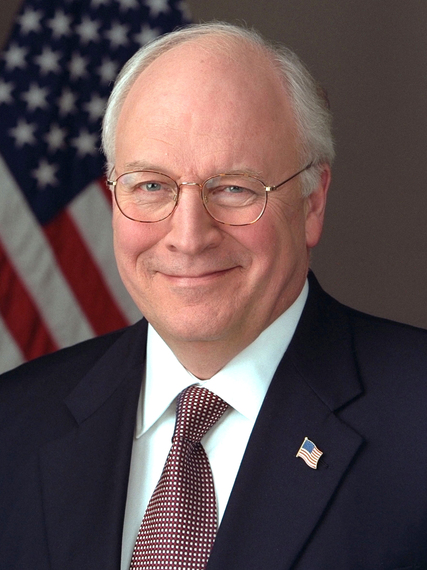 Hannity was just beginning an interview with Pentagon Press Secretary Admiral John Kirby when I switched over to the show. I am routinely disappointed by the U.S. government's lack of strategic communication abilities, and I have criticized its choice of spokespersons of late. In my view, those speaking on behalf of the administration are sometimes too shallow and flippant in circumstances where a level of gravitas that conveys confidence that the government is on top of things and handling it would provide better optics. While effective messaging is always important, it is particularly important now in the midst of an armed conflict with a group that has proven adept at strategic communication.

I was impressed with Admiral Kirby. Over the course of the seven-minute interview Hannity tried repeatedly to bait him into giving a negative critique of President Obama and the administration's ISIS strategy. Admiral Kirby did an admirable job of staying on message and not adopting Hannity's theme that President Bush was prescient and President Obama was a failure who had squandered all of the sacrifices Americans made in Iraq over the past decade.

The Cheney segment began with a video clip from President Obama's speech that morning at the United Nations where he said the world had noted that at times America failed to live up to its ideals at home -- citing Ferguson, Missouri, as an example -- and acknowledged that we still have worked to do here. As he introduced the Cheneys, Hannity said, "All right, there's President Obama, again apologizing for America on the world stage during his address to the U.N. General Assembly earlier today." Not surprisingly, when Dick Cheney responded to Hannity's question about what he thought of President Obama's statement, Cheney used the words "stunned" and "outrageous." When Hannity asked how Obama could "be getting it so wrong so often on such a big issue like [ISIS]," Cheney responded, "Well, I think it's deliberate. I think he has a world view. And what he's found increasingly is that it's not consistent with reality." Cheney continued, saying Obama was ignoring the advice of military leaders: "I think it's a very serious mistake. He clearly lacks the experience, and I think also the respect for our senior commanders."

Hannity turned to Liz Cheney to ask why President Obama won't say that the threat facing America is the fundamentalist views of radical Islam. She responded, "You know, it's not clear to me why he won't say it, but it's a real problem that he won't say it. I think he maybe is worried about, you know, causing offense. But if we won't name the enemy, we're not going to defeat the enemy."

The segment ended with all three sharing their thoughts on President Obama after having observed him in office for nearly six years.

Dick Cheney began: "I honest to goodness don't know. I vacillate from day-to-day trying to figure out why he does what he does. About the best I can conclude, and Liz has strong views on it, too, is that he has a world view that is inaccurate and doesn't match the reality out there. And when he comes up against that inconsistency between the way he would like to have the world work and the way it actually does work he doesn't know what to do."

Hannity offered: "My take is he's a rigid ideologue with no capacity to grow, no capacity for a Sister Souljah moment. He only knows what he has been taught, Alinsky, Wright, Flagler, Ayers, and Dohrn, I don't think he learned anything more than that. That's his world view and he sticks to it and he's never going to change."

And Liz Cheney wrapped up the segment with: "Well, he came into office determined and laid it out here at the United Nations back in 2009, determined to take America down a notch. And sadly he's been effective at doing that in many ways."

I wasn't expecting to hear high praise for President Obama when I tuned into Hannity, but what I heard over the course of about 30 minutes made me stop and think about the cumulative effect on viewers who hear night after night, week after week, month after month, year after year, that the president is either grossly incompetent or pure evil, perhaps both, and that the government is the enemy. I don't mean to single out Sean Hannity -- it just happened that I was motivated to say something while watching part of his show -- because there are many others like him who built up fortunes tearing down faith in the country, and many who have willingly followed along. I suppose it shouldn't be surprising that three-quarters of Americans distrust their government and that many have thrown up their hands and just given up on the political process.

Vigorous debate is the cornerstone of democracy, but surely the total war, scorched earth, no compromise, you're either with us or against us partisanship that has evolved over the past quarter-century is a cancer that eats away at our collective soul and puts the continued health of the nation at risk. The threat to America's future isn't ISIS, it's us.