Try as you may, you won’t find this castle in any of the Disneylands around the world. This fairy tale palace, however, can be found in Bavaria, Germany, more than 350 miles away from the closest Disneyland in Paris.

Called the Neuschwanstein Castle, the magnificent 19th century palace was built as a private retreat for “mad” King Ludwig II. After the king’s death in 1886, the castle was opened to the public and is said to have inspired Disney’s Sleeping Beauty castle we’ve come to love.

Surrounded by breathtaking mountain and lake views, the castle is truly the real-life magic kingdom: 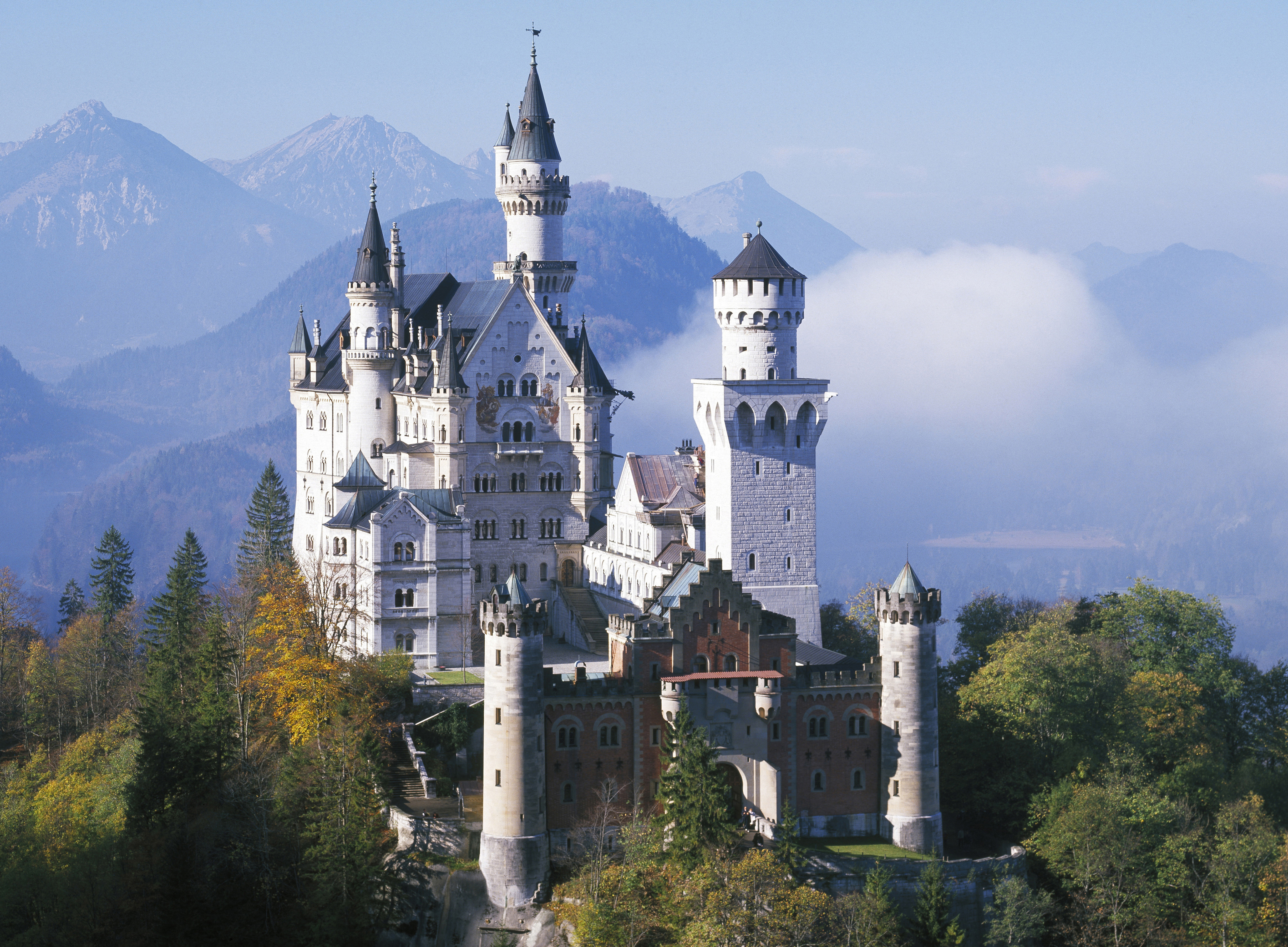 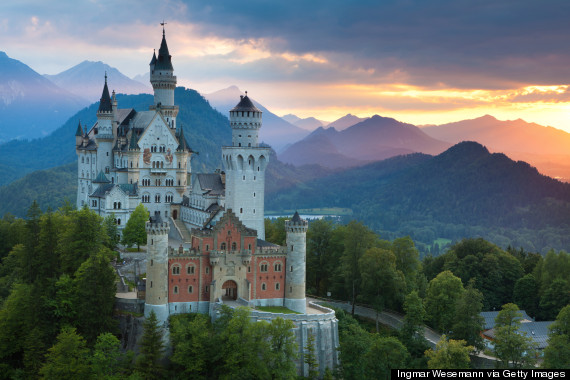 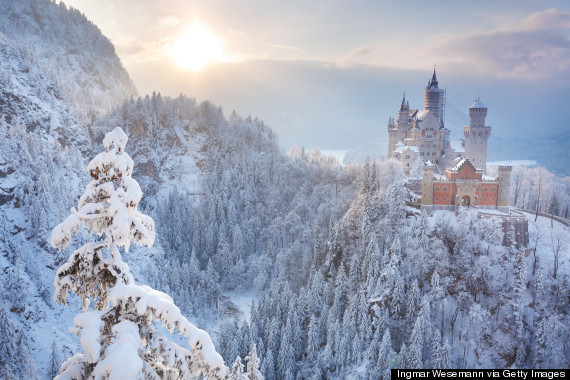 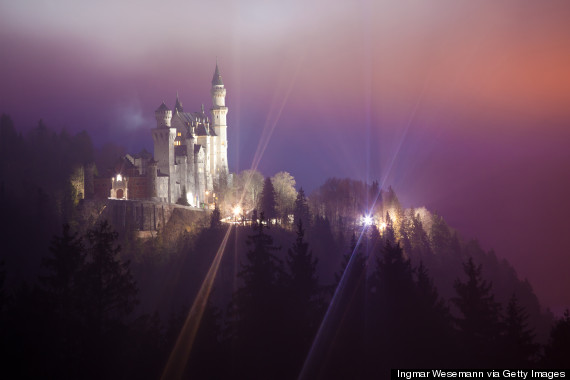 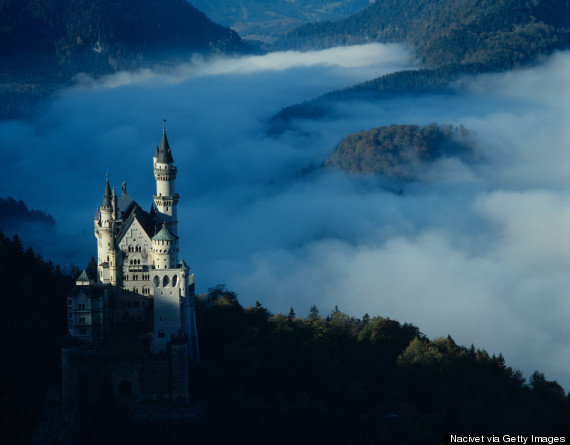