MTV's "The Challenge" has suffered two major losses in the past month. The deaths of veteran cast members Diem Brown and Ryan Knight shocked former participants, and fans speculated how MTV would proceed with the next season of the show, which was rumored to debut in the next few months. Entertainment Weekly now reports that the "The Challenge: Battle of the Exes 2" will premiere Jan. 6, 2015, at 11 p.m. ET. The season will be dedicated to Brown and Knight.

According to EW, both were set to appear in the season -- Brown paired with her longtime on-and-off boyfriend, CT Tamburello, and Knight with his ex and "Real World: New Orleans" castmate, Jemmye Carroll -- and can be seen in the cast photo.

Brown died Nov. 14 at 34 years old following her third battle with cancer. MTV will air a special, "We <3 Diem," on Tuesday, Dec. 9, to honor her memory and her advocacy work.

Knight died Nov. 27 at 28 years old (though he was initially reported to be 29) after the Kenosha Police Department found him at a friend's house. The cause of death was not immediately made known. 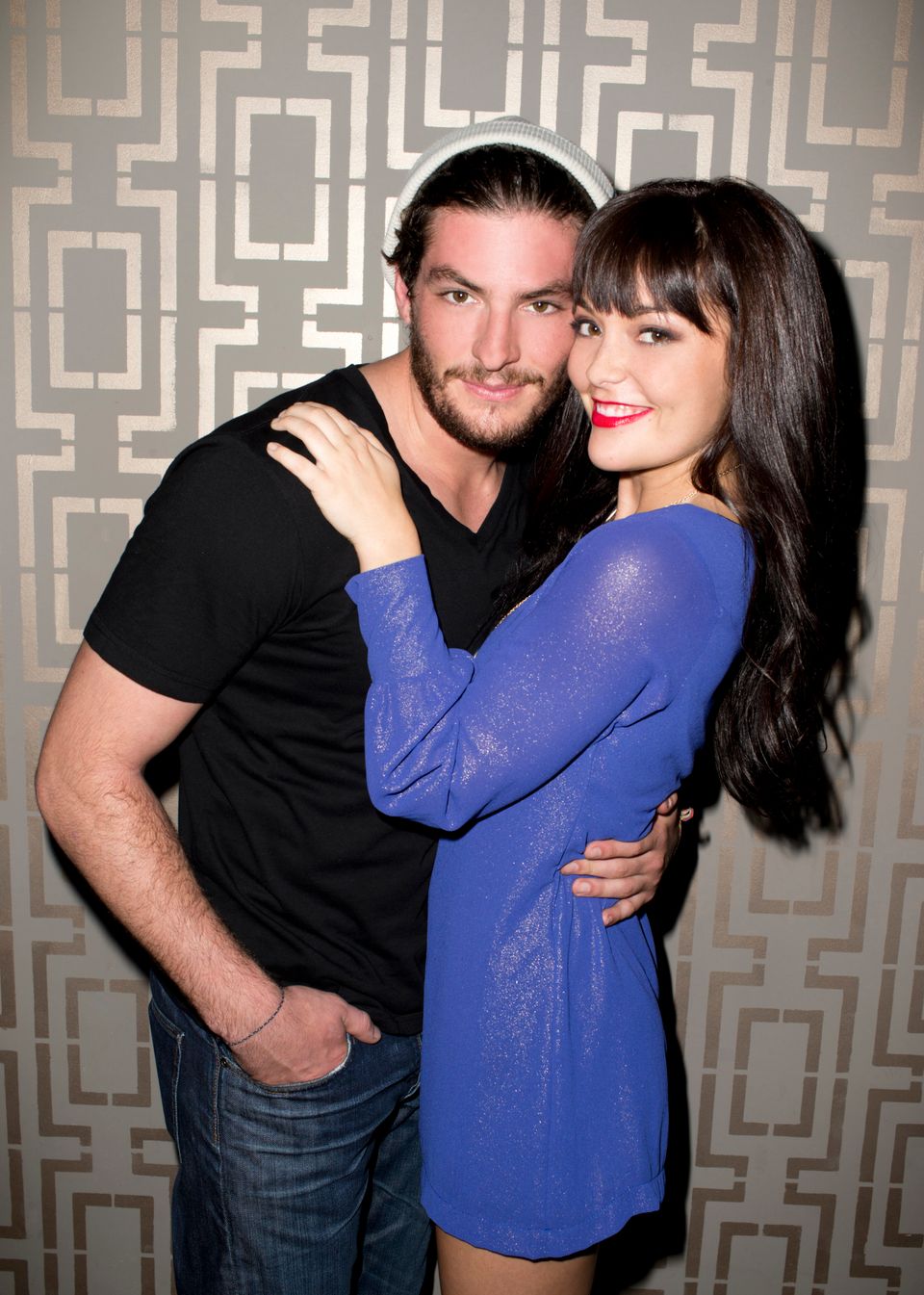