Our understanding of and emotions toward forests can widely differ depending on where in the world we were born. For most urban dwellers, forests are often seen as exotic beautiful places teaming with wildlife. But in remote villages in the Democratic Republic of the Congo, Indonesia, or Brazil, forests are simply home, a vital source of food and shelter. 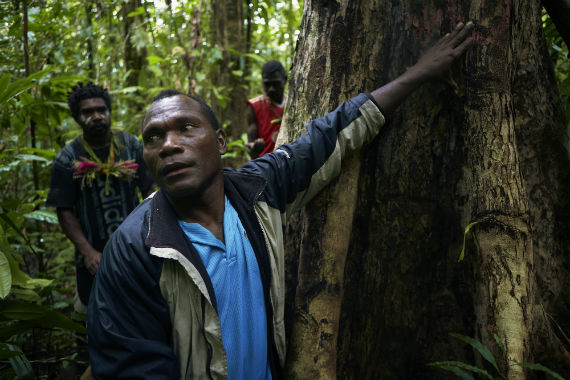 In addition to our traditional understanding, in 1990 an international group of scientists formally altered the array of possible descriptions for forests. The Intergovernmental Panel on Climate Change added to the lexicon the recognition that forests around the world are also key for a stable climate. It became widely known that forest loss and degradation is a significant source of emissions of greenhouse gases, the leading cause of climate change.

As our view of forests has evolved over time, our understanding of the services they provide and their relation to climate change has grown leaps and bounds. Forests are the home to indigenous communities and wildlife, but they are also critical terrestrial carbon sinks where plants and soil trap carbon that otherwise could be emitted into the atmosphere.

Humans have been destroying forests for millennia, first in the temperate regions and more recently in the tropics. Today, deforestation is driven by timber, paper, cattle, soy, palm oil, and a range of other industrial drivers. The legacy of forest destruction has created conditions that can spark huge emissions of green house gases through events like fires. 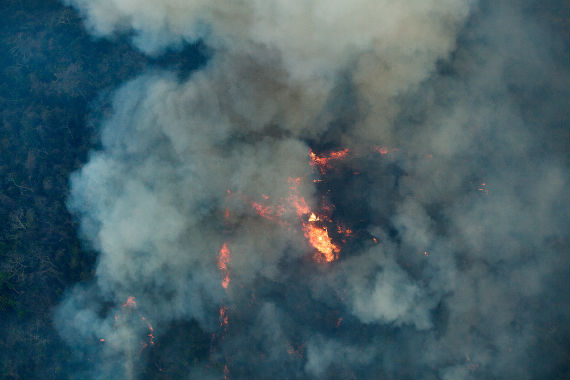 Just this fall, nearly record forest fires, sparked by decades of deforestation and peatland degradation, engulfed Indonesia and surrounding countries with haze so toxic and thick that the fires were termed a crime against humanity and the biggest climate story on the planet. These fires emitted more climate change causing emissions in just three weeks that Germany does in an entire year.

In recent years, campaigns to end deforestation all over the globe have focused on its biggest drivers and have had some success in transforming industries, including soy and paper.

However, this is only half the story. As man-made forest destruction fuels climate change, every year scientists are discovering more and more evidence linking climate change to fundamental environmental changes. Precipitation regimes will be altered, cycles of drought and flood will be exacerbated, and heat waves will be fiercer and more common. Ultimately, scientists are discovering that climate change will also create conditions that can spark huge emissions of greenhouse gases through events like forest fires.

When forests burn, or are otherwise destroyed, a double whammy is delivered to our climate. Not only are huge amounts of carbon that were once locked up, now emitted into the atmosphere, but at the same time, the ability of forests to soak up greenhouse gases in the future is also undermined.

As world leaders gather in Paris, pledge to cut their countries' carbon emissions, and explore the possibility of a global agreement to limit catastrophic climate change, we know that forests hang in the balance. If we are able as a global community to reduce overall emissions, we know that will slow climate change and slow the risk to forests. But we also know that forests can help us reach our overall emission reduction goals. Stopping emissions from deforestation and allowing degraded forests to recover and enhance carbon sequestration can play a role together in making significant progress toward a more stable climate. 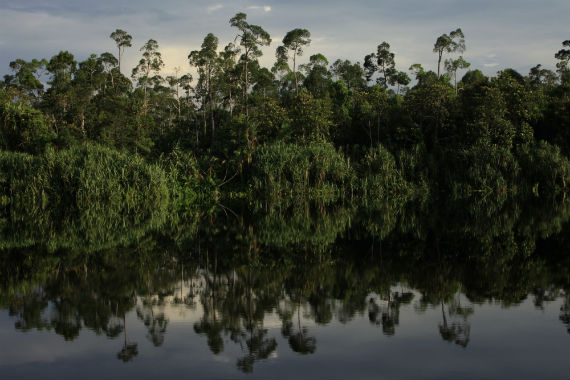 Intact peatland rainforest reflected in the afternoon sunlight on 'Lake Besar', during a journey through some of Riau's most beautiful forests up the Serkap river.
Photo Credit: Greenpeace/Will Rose

Last year during the U.N. Secretary General's Climate Summit, a collection of governments, corporations, and civil society signed the New York Declaration on Forests and pledged to end deforestation by 2030. This signaled the widespread recognition that forest conservation is vital, but if we have any hope of limiting catastrophic climate change, we must do more than make pledges. We must demand action and the wholesale transformations of the many industries and practices driving forest destruction around the world.

We don't have time to get it wrong!