We only spent one Christmas together. He gave me a dozen yellow roses and a card that read (in part):

I have never felt so close, so comfortable, and so warm around anyone else but you. It has been those mornings when I woke up before you, next to you, and looked over to see you peacefully sleeping. So I turned my head so I could watch you breathing and think to myself how someone as beautiful, intelligent, and funny could end up lying next to me.

I was a junior in college, and he was the man I was convinced I would marry -- not right then, but one day. Because isn't that what we do? We imagine a future even before the present has turned into the past.

He came over to my parents' house and we sat by the Christmas tree and exchanged gifts. I gave him a flannel shirt and he gave me a bracelet. We ate strawberries and whipped cream and pretended we were older than we were. We dreamed about having children one day. We gave them names. We talked about how we would do Santa when we were parents.

A few months later we broke up, but we came back to one another again and again. We never had a typical linear relationship: meet, fall in love, break up, move on. What we had was of the on-and-off-again variety, a tug-a-war of love. He pushed; I tripped over the line. I wrote; he wrote back. He called; I came running. We fell out of each other sometimes as quickly as we fell back in, over and over, sometimes with long silences in between.

It lasted until my late 20s, but never during the holidays (perhaps that should have been a sign to me, even then, that we were never as serious as I wanted us to be). We never shared another Christmas.

Instead, eight years later, I found myself driving by his condo one evening in early December. He lived on the third floor, a place I had come to know well the year prior during a summer of "on." Through the long rectangular windows, I saw the white lights of a Christmas tree sparkling against the glass. And I knew, in my heart, he had found someone else. Single guys don't put up Christmas trees, I thought.

But I wouldn't leave it alone. I emailed him:

Since you haven't returned any of my calls in the past few months, I'm assuming you're involved with someone... yes?

It's better if I know, so I stop calling.

I do miss you, even talking to you. It seems so silly... us. Why we do this to ourselves, to each other.

I want to know that we can live without each other...

He called and confirmed. "Yes, there's someone else," he said. "It's serious," he said. I stood in my kitchen, the street lamps reflecting off the window like his Christmas-tree lights. It was over. We were over. He was not the one.

He was my great love -- not because it lasted the longest or because he was the best boyfriend I ever had (far from it). He was my great love because of how I felt inside when I was not with him. In his absence, he became more present -- as if the further away he was physically, the closer he was in my mind and in my heart. Emotionally, I always loved him more when I did not have him. He would be back because he always was.

We both moved on. He married her; I married another him.

Sometimes, a great love doesn't have to last forever. Sometimes, a love becomes great because it never makes it to the routine. Not breakfast and coffee and you-drop-off-one-kid-while-I-drop-off-the-other. Not dinner and dishes; bills and bath times; quiet glances across the room that don't need words or whispers.

But this holiday season, I'm reminded that, conversely, this love was not great because it never made it to the traditions -- the memories that matter, the long haul of life that keeps coming back day after day, year after year. The love that shows up. The love that stays. The love that watches in awe with me each Christmas morning as my two sons open presents under a glow of white lights -- lights that no longer remind me of him. 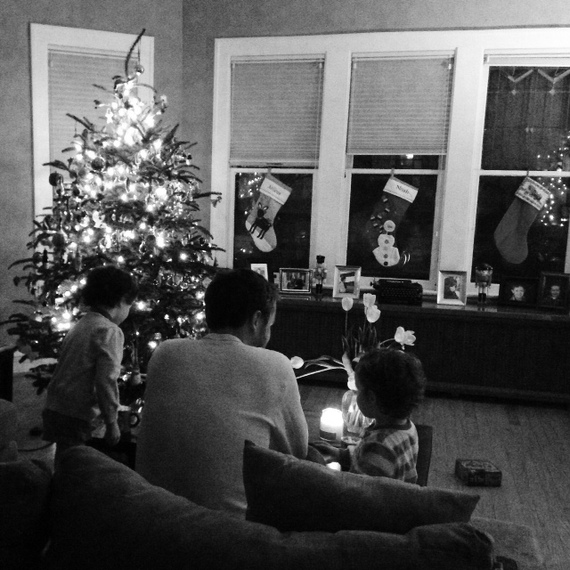 PHOTO GALLERY
The Best Moments For Women In 2014
Download
Calling all HuffPost superfans!
Sign up for membership to become a founding member and help shape HuffPost's next chapter
Join HuffPost 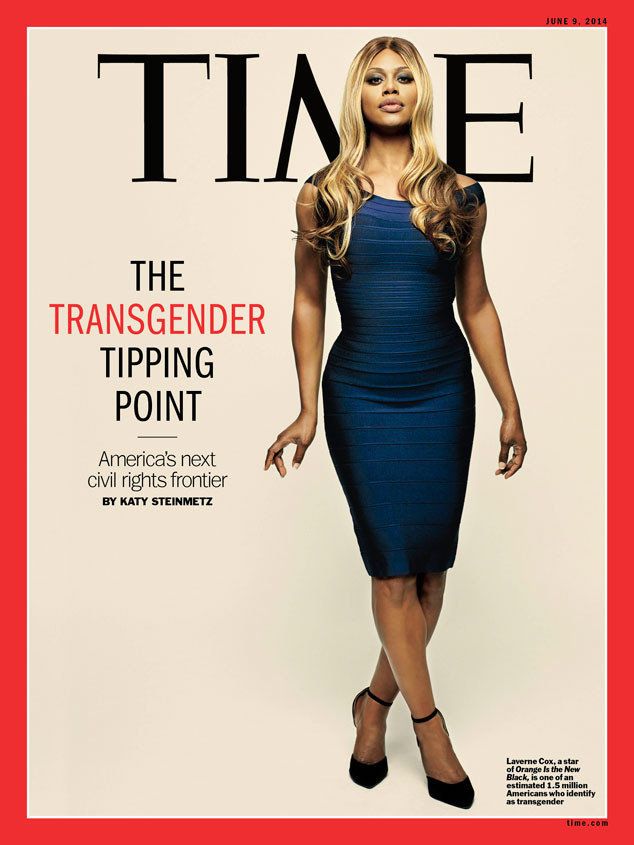