Since the show's opening on Saturday, the Bay Area art scene has been swooning over "The City We Love," the new exhibition that's taken over 941 Geary gallery, exclusively featuring San Francisco Bay Area street artists.

More than a dozen artists are represented, from San Francisco heavyweights like APEX and NEON to up-and-coming teenagers like Luke Todd, and visitors find an amalgamation of mediums including spray paint, photography, stenciling, colored pencil, collage and woodwork. More than 350 people attended the opening, and ten pieces have already been sold. Basically, it's a big freaking deal.

The Huffington Post caught up with curator Justin Giarla to talk about the collection, the inspiration and the city he loves most:

What inspired you to do this show? I've been a gallerist for nine years and I have never done a show that exclusively featured Bay Area artists. Then I looked around me and realized that no one had done one in a long time.

How did you go about curating the show? To be honest, I came to a serious crossroads. I'd been focusing on the national and international art scenes for so long that I didn't know what was going on in my own hometown. That was hard for me, since I've always prided myself on knowing everything about the art scene. I realized then that I didn't.

So I brought in my friend Ricardo Richey, also known as APEX. He's old school  one of the elder statesmen when it comes to SF street art. I told him, "I need your eyes." So together, we curated a tribute to San Francisco. It's a show all about SF street art that highlights the past, the present and where we think street art is going.

Where do you think it is going? Twenty years ago, street art was just spray can and graffiti. Now artists are experimenting with all kinds of mediums, especially stencils and wheatpaste. We are just starting to see some other mediums emerge, as well. I think in the future, we're going to see an explosion of experimentation. People are doing mash-ups and occasionally adding something entirely new. The wonderful thing about street art is its freedom and lack of limitations. You can do anything you want in the street: performance art, sculptural; anything goes out there.

What did you learn about the local scene? A lot. There are some old-school artists that I didn't realize where still making art. And there's a huge contingent of younger artists that are doing amazing things. Luke Todd (one of the artists featured in the show) blew me away. And that kid is 18 years old.

Who else should we watch out for in the show? Teen Witch; she's a photographer. I first saw her at MOCA in LA  I had no idea she was from San Francisco. And definitely Chad Hasegawa. These are artists who could be showing in New York, but they choose to be here in San Francisco because they just love it here. This is a tribute to them: the people who just love San Francisco. I moved to this city two weeks after I graduated from high school. That was in 1989 and I've never left. At this point, I really don't think I could live anywhere else in the world.

Check out some highlights from the show in our slideshow below: 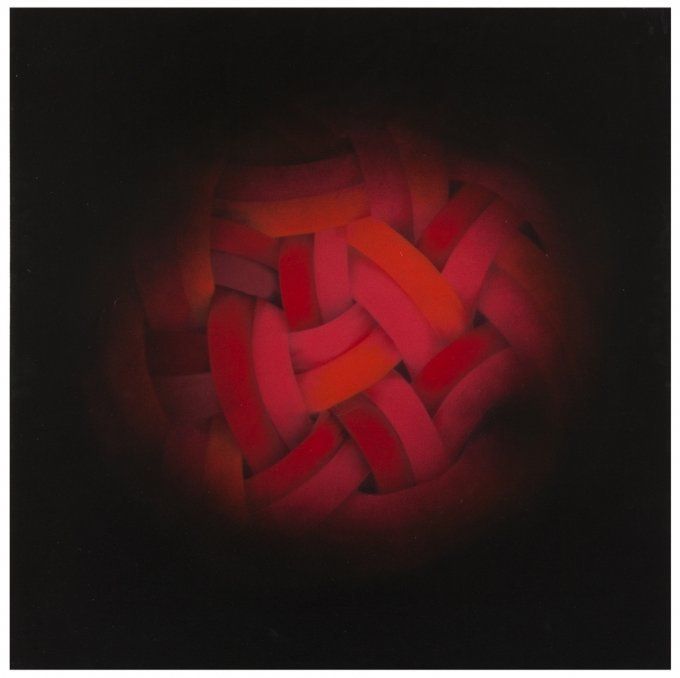