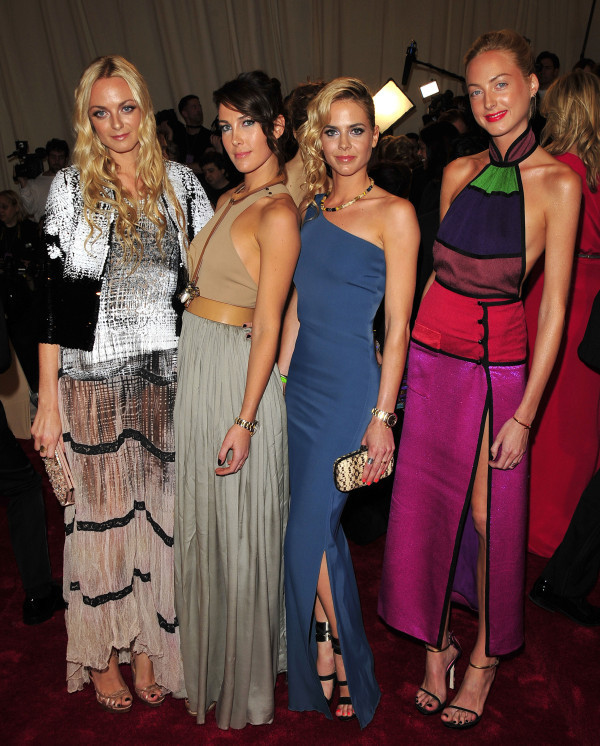 Can Be Found: Sitting front row at fashion week, visiting New York, in Paris.
Favorite Brands: Thakoon, Rodarte, Michael Kors, Vivienne Tam, Vena Cava. Virginie loves “some of the young New York designers, Proenza Schouler, Alexander Wang, Phillip Lim.” Sister Claire also appears to be a fan, she told Vogue, “I can’t live without Alexander Wang.”
Great Heights: The tallest, Claire, reaches six feet.
Cause: FEED Projects, a nonprofit organization started by George Bush's grandaughter Lauren Bush to raise money for the United Nations World Food Program. Clarins and FEED collaborated on a pouch that was sold for $30 at Nordstrom and contained Clarins products. Lauren Bush said, “social responsibility is part of the DNA of Clarins.” Virginie told The New York Times, “Being charitable has always been the philosophy. My grandfather was my mentor. He always told us to put ourselves in others’ shoes to understand everything, in professional and personal life.”

But what would Grandpa Jacques have thought of their fabulous footwear? 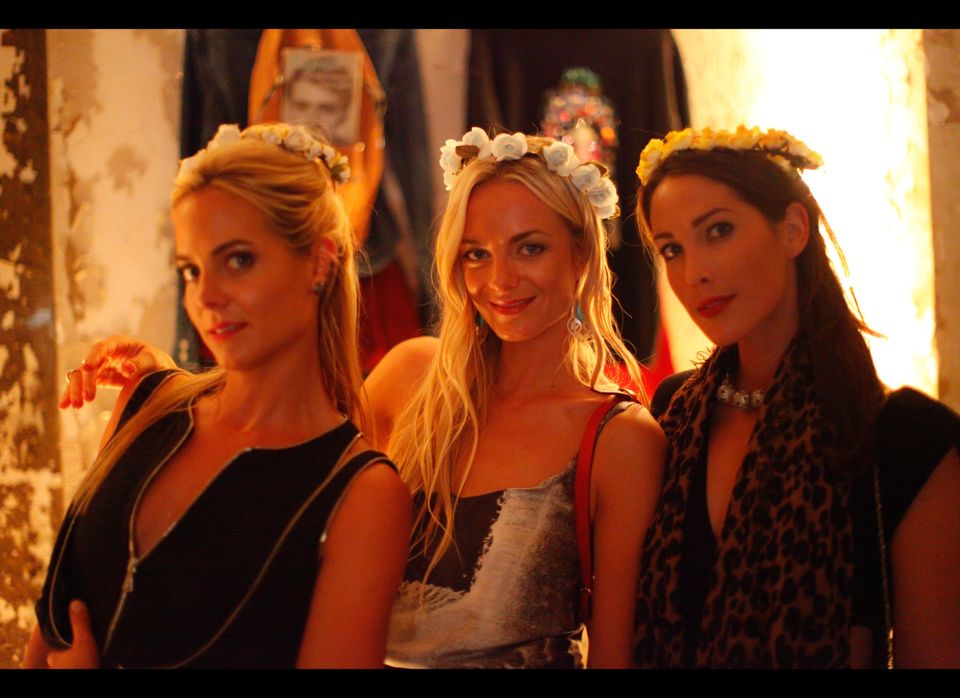