College students are generally known as a liberal bunch. But does going to college necessarily make you a liberal?

The New York Times has more:

The political scientist Mack Mariani and the higher education researcher Gordon Hewitt analyzed changes in student political attitudes between their freshman and senior years at 38 colleges and universities from 1999 to 2003. They found that on average, students shifted somewhat to the left -- but that these changes were in line with shifts experienced by most Americans between the ages of 18 and 24 during the same period of time. In addition, they found that students were no more likely to move left at schools with more liberal faculties.

Similarly, the political scientists M. Kent Jennings and Laura Stoker analyzed data from a survey that tracked the political attitudes of about 1,000 high school students through their college years and into middle age. Their research found that the tendency of college graduates to be more liberal reflects to a large extent the fact that more liberal students are more likely to go to college in the first place.

So going to college doesn't necessarily make you a liberal. That being said, which college students are the most liberal?

The Princeton Review recently ranked the colleges with the most liberal students. Liberal arts colleges dominated the list, with Bard College coming in first.

Check out our slide show of the colleges with the most liberal students. Then tell us, are you voting today? Let us know in the comments section. 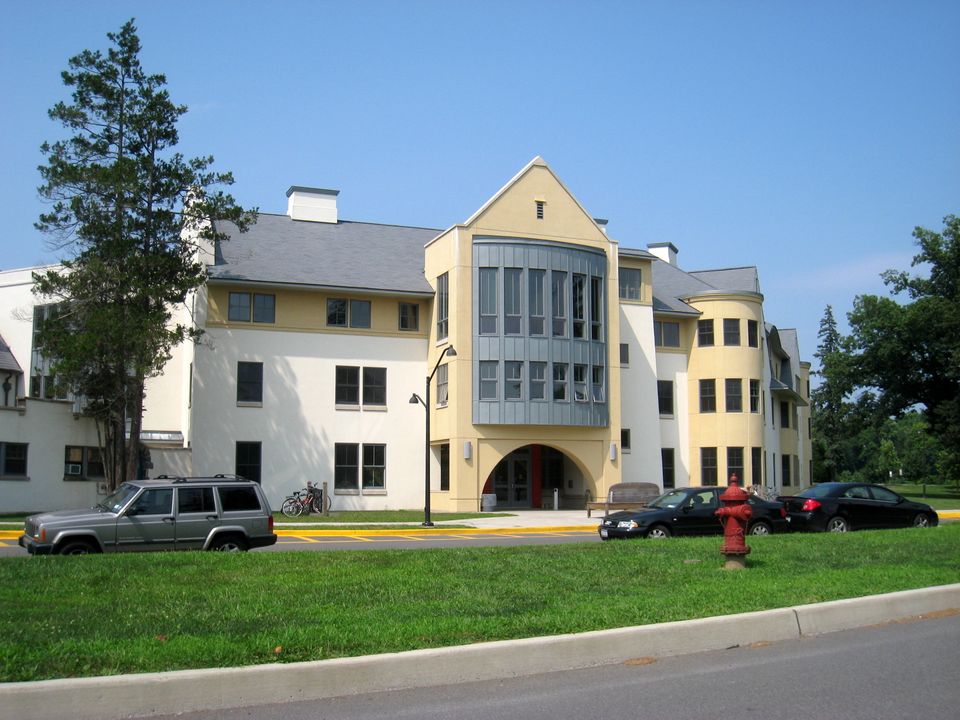