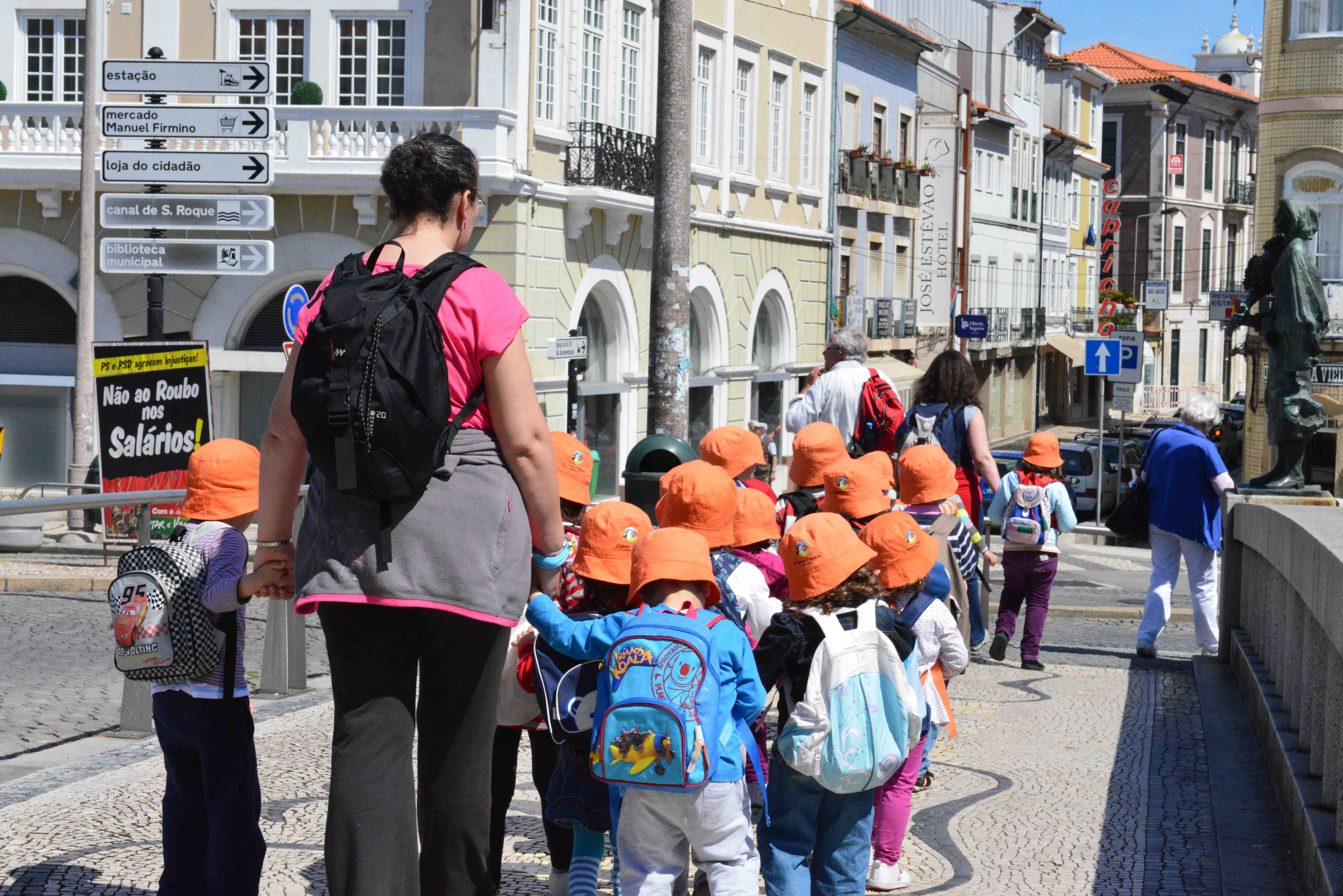 As urban stakeholders -- residents, pundits, developers, associated professionals, and politicians -- we like to discuss and debate aspects of urbanism and how cities should change to meet new challenges. But when we talk about urbanism, I think we often forget the underlying dynamics that are as old as cities themselves. As a result, we favor fads over the indigenous underpinnings of urban settlement and personal observation of urban change. We focus too literally on plans, model codes, transportation modes, building appearance, economic and population specifics, and summary indicators of how land is currently used. While we might champion the programmed successes of certain iconic examples, we risk ignoring the backstory of urban forms and functions, and failing to truly understand the traditional relationships between people and place.

I believe it is critical to first isolate spontaneous and latent examples of successful urban land use, before applying any prescription of typologies, desired ends, or governmental initiative. Such inspirational "urbanism without effort" is the basis for a clean, multidisciplinary slate for reinvigorating the way we think about urban development today.

This premise needs a definition and reference point, for all that follows here and in future inquiry. "Urbanism without effort" is what happens naturally when people congregate in cities -- based on the innate interactions of urban dwellers that occur with one other and the surrounding urban and physical environment. Such innate interactions are often the product of cultural tradition and organic urban development, independent of government intervention, policy, or plan. 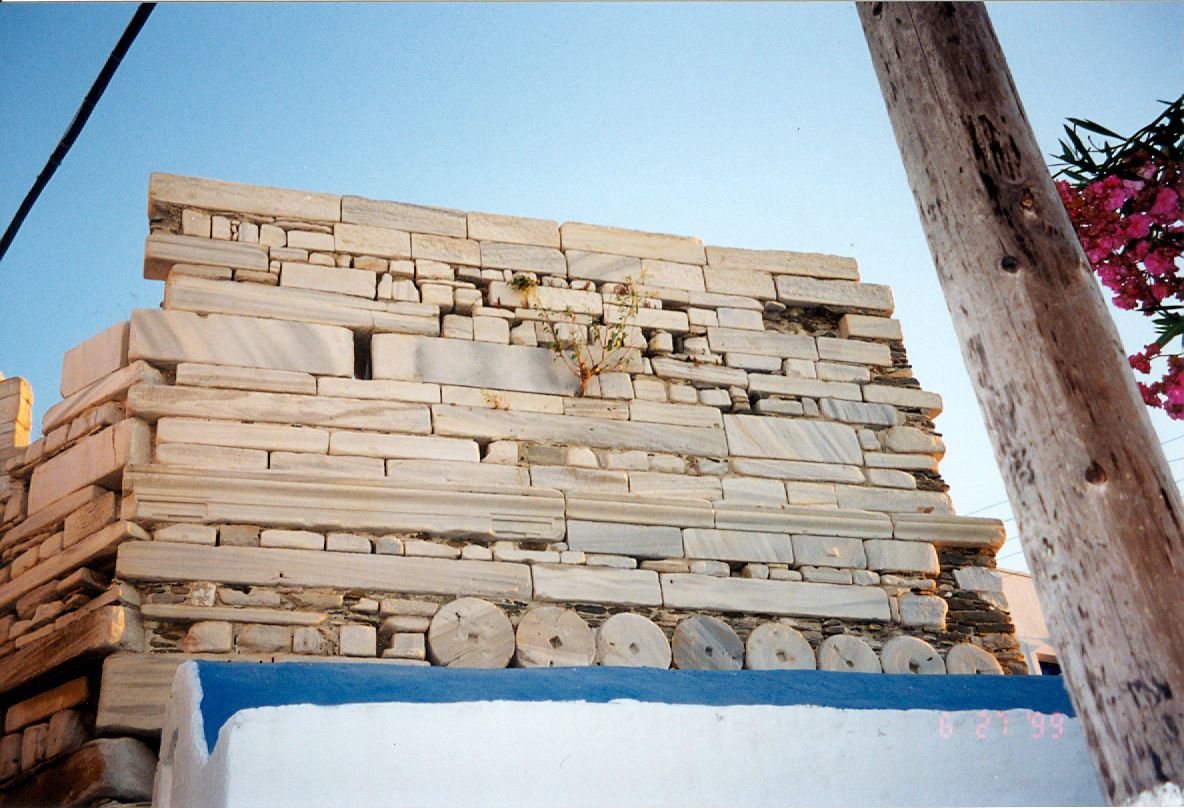 Urbanism without effort is not always initially obvious; it may seem more whimsical than remarkable when viewed from an aerial photo, an online map, or a satellite picture. In fact, it is almost invisible from these perspectives, as the fine urban grain is lost. It is best recognized and embraced from the ground and experienced firsthand, where it is possible to see more than just the physical outline of the city -- it is possible to see life flowing through the urban form. This first-hand perspective, often informed by photography, focuses on organic and naturally-occurring urbanism, as distinguished from other purposeful approaches such as tactical, interventionist, insurgent, or "pop-up" urbanism.

While these more purposeful approaches may lead to successful places, I often wonder: Why don't they always have a meaningful and lasting effect? All too often these approaches are more sensational than not, and temporary by design. And often, the status quo returns after these purposeful installations, such as street-side tables, greened parking spaces, food trucks, or guerrilla gardens, are removed or abandoned. In comparison, urbanism without effort endures beyond a mere installation or exhibition. Because it is latent, it can grow and evolve.

Rather than assume that the popular and touted is readily adaptable, or readily subject to metrics or labels, we should return to first principles and isolate the fundamental, vernacular relationships between city inhabitants and what surrounds them. We need to look, analyze, and discern, until we remember what a basic sort of city life looks like. While we consider these inherent factors that shape spaces and their use, we also must remember that there is a certain, spontaneous magic attributable to good urban places that can awaken them, but will only occur when they are locally relevant and embraced.

As discussions continue today, the question of authentic versus a more prescribed urbanism should remain at the center of urban stakeholder dialogue. For example, Trent Noll wrote in Planetizen in 2010 that the naturally occurring basics of placemaking (i.e., comfort, variety, entertainment, and walkability) have existed from time immemorial in successful cities, and today's design challenge is a more purposeful implementation of these basics with a value-engineered mindset, to spur investment incentives for savvy developers. I do not argue with Noll's premise, but, from my perspective, the dialogue should be more visual, more interpretive, and more focused on the multidisciplinary underpinnings of urban life.

Understanding the history of a place is a gateway to authenticity for today's proffered solutions, and it enhances the quality of urbanist advocacy. A healthy dose of urban history is as essential and exciting as it is nostalgic. It is essential that we spend the time necessary to rediscover, reinterpret, and wisely reapply the long-term calligraphy of interaction between humans and the urban environment. This especially rings true when community -- as the essence of this interaction -- can be conveyed or supplemented through media that inspire the senses, much like the original experience of "being there."

I believe the best urbanism is often the urbanism we already have, and that understanding the organic nature of this "urbanism without effort" is key. We should strategically create opportunities for our cities to evolve sustainably, while providing room for the unexpected elements of human settlement and movement that are the urban legacy.

This article was adapted from Chapter 1 of 'Urbanism Without Effort,' an e-book from Island Press released on May 2. 2013. A similar, more abbreviated piece first appeared in The Atlantic Cities.