Illegal wildlife trafficking may prove to be the demise of many of our Earth's species. Further, this activity -- which is snuffing out the last populations of elephants, tigers and other animals -- finances organized crime and augments the spread of zoonotic diseases. There is no lack of reasons to join efforts to stop wildlife trafficking. Together, we need to protect the source, break the chain and stop demand.

The State Department also stated, "Wildlife trafficking threatens security and the rule of law, undermines conservation efforts, robs local communities of their economic base, and contributes to the emergence and spread of disease."

There are already many organizations and agencies seeking to stop these criminal activities, but having the U.S. Secretary of State join the effort will go a long way to ensuring that more of us pay attention and more members of the global community take on the responsibility of stopping what is not a victimless crime. 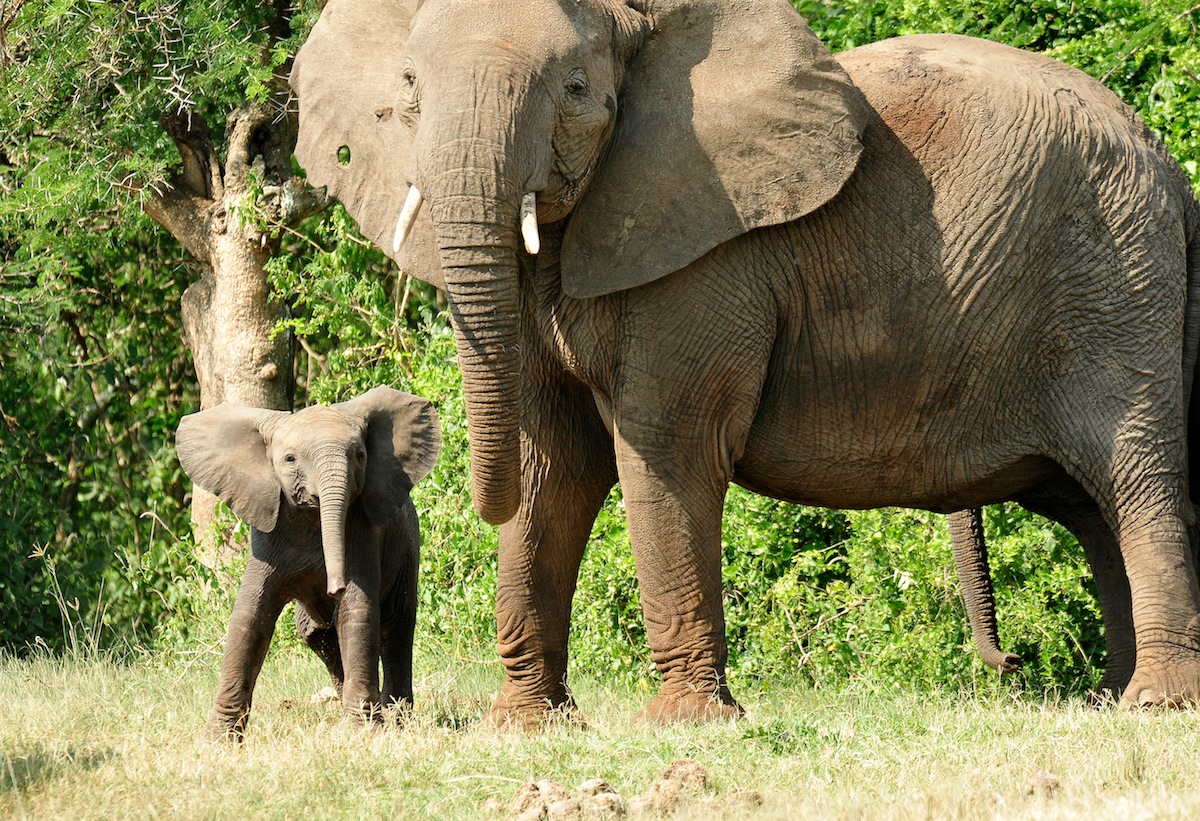 
This year alone, we anticipate that 30,000 African elephants will be killed for their ivory. It is estimated that 448 black rhinos were poached in 2012 in South Africa to meet the demand for their horns in Southeast Asia and China. Today, only 3,200 tigers remain in the wild because so many have been killed for their parts. More than 25 million individual sharks will be killed this year for their fins, including many from endangered species.

The revenues generated by the sale of these wild animals flow into other illegal activities and the domino effect spreads throughout society. This blood money supports local insurgencies and terrorist activities and promotes political instability. The wildlife products end up traveling through organized crime networks, especially between Africa and high-end markets in East Asia. Smuggling of wildlife across international borders bypasses quarantine and other health regulations, which risk the spread of infectious diseases such as Ebola, SARS, monkey pox and others.

These viruses and diseases have the potential of impacting human health including causing death, harming international commerce and disrupting local economies. At the U.S. State Department event in Washington, Secretary Clinton called for people here in the United States and around the globe to unite to stop illegal wildlife trafficking.

She declared Tuesday, Dec. 4, as Wildlife Conservation Day. To commemorate this designation, we can all go to wildlifepledge.org to declare that we will learn more about wildlife trafficking, tell others about this crime, and be more responsible consumers to ensure we are not a part of the demand.

As a global conservation organization, WCS knows that the solution to this urgent crisis is three-pronged: We must increase enforcement to protect threatened populations on the ground; we must control the illegal transport and trade of wildlife products; and we must stem the demand for wildlife products through education and awareness. Without a commitment to stopping all elements of this crime, any effort to protect our world's iconic species is doomed to fail.