Writer Michael Shnayerson was forthright in labeling New York Gov. Andrew Cuomo as "controlling" in his new and unauthorized biography The Contender, and in a conversation with HuffPost Live on Wednesday, the author explained how such behavior affected Cuomo's more-than-ten-year marriage to ex-wife Kerry Kennedy.

Shnayerson explained to host Alyona Minkovski that Cuomo's strict nature became apparent in a more "personal way" when he and Kennedy wed in 1990, as opposed to when he was his father's campaign manager in 1982. While Cuomo's mother ran his household "beautifully" while he was growing up, Kennedy was more interested in human rights work and traveling the world, Shnayerson said.

"I’m quite sure that he and Kerry loved each other," Shnayerson said. "I’m quite sure it wasn’t a cynical coupling, even though some people thought it was. But it’s also true that he was critical of her clothes, critical of the way she cooked. You know, she wasn't his mother."

You can never separate the personal from the political with Cuomo, Shnayerson said, and he was explicit in suggesting the governor's political implications for marrying into the Kennedy family. He explained:

There might be personal integrity in his feeling for Kerry. There might have been nothing but true love, but it’s never entirely separate from what the political implications are. And he knew ... the political implications of marrying into the Kennedy family -- two dynasties. I mean, it made him a much more powerful and exciting figure for whenever he decided to run for office. 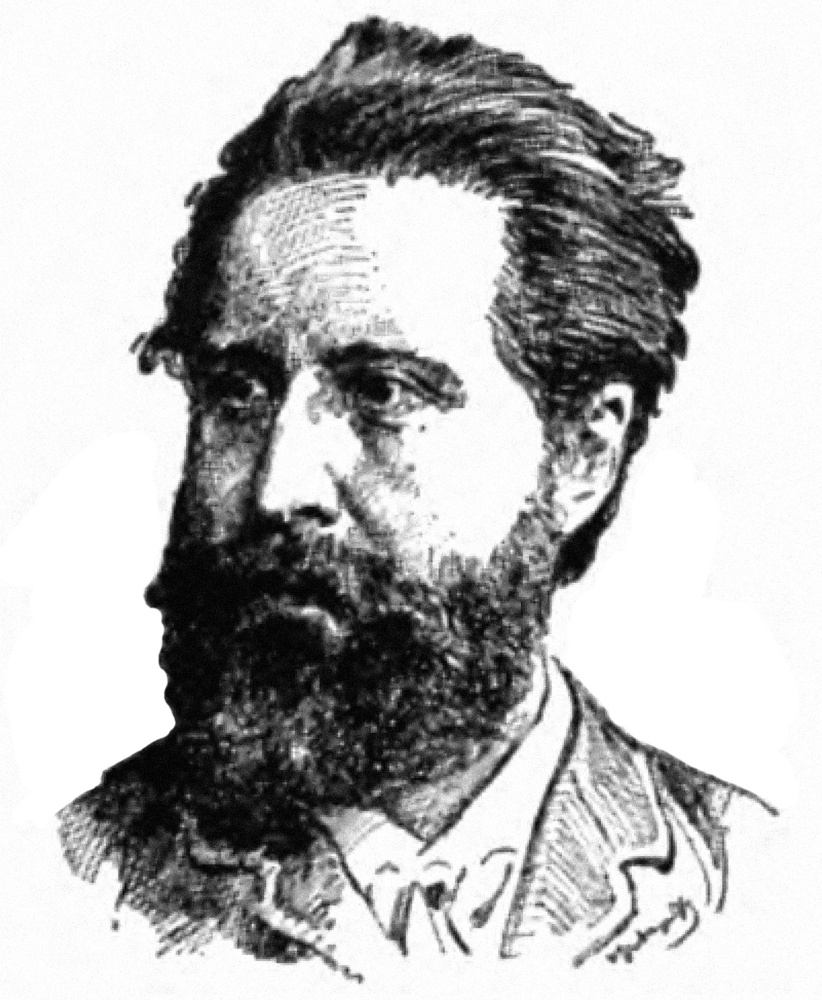 1 / 6
Thomas Bodham
Thomas Bodham took to sea to record the tales of the adventures he would have, but the only thing we know for sure is that upon from his epic journey to exotic lands, Bodham was approached by a merchant who claimed that a published version of his great work would surely make him a fortune. Bodham, by now penniless and gaunt, was taken in by the man’s tale and handed over his great manuscript (now amounting to more than a thousand pages). No sooner had he done so when the merchant slid a thin blade between Bodham’s skinny ribs, killing the weakened traveller instantly. Bodham’s story is an epic writ small, but no less epic for that.