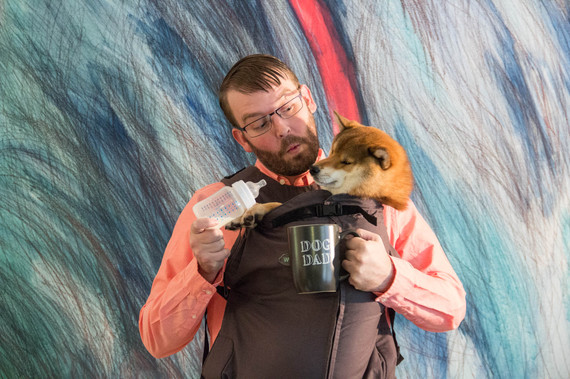 America has always had a thing for dogs, and not just the coney kind. They're our best friends. They're our most loyal companions. And they give us all somebody else to blame when we fart. They're kind of the best.

But dog owners? Well, they're not always the best. In fact, some of them are kind of the worst. These are the dog owners who deserve to have their licenses revoked.

More: Things No Self-Respecting Adult Should Be Doing on Facebook 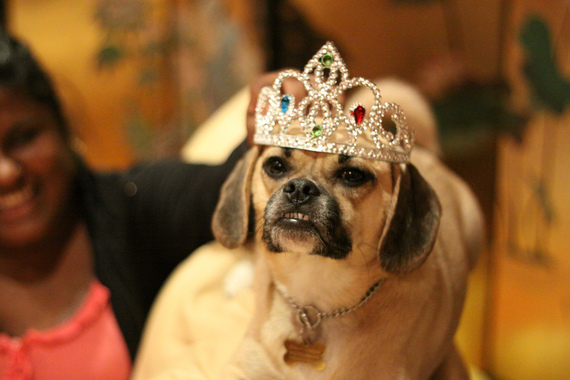 The furry fashionista
This dog's wardrobe costs could clothe an entire third world nation. Probably the same one whose children were tasked with making the $400 cashmere sweater/hat combo that your Pomeranian will later chew to pieces. Probably out of spite.

The off-leash idealist
Yes, in a perfect world, everybody knows that your dog is extremely friendly and is just running up to people to say hi and deliver daffodil-scented kisses. But sometimes, what they actually see is a potentially feral beast bounding toward them at attack speed, saliva dripping from a mouth that just discovered a mound of cat poop in a patch of flowers. Which is to say, not everybody's a dog person. So maybe leash it.

The baller
This man can toss a tennis ball farther than most people can fire a Chuckit!, and he manages to do so for approximately five straight hours, resulting in the world's happiest dog. He may or may not be the kid from Rookie of the Year, all grown up. 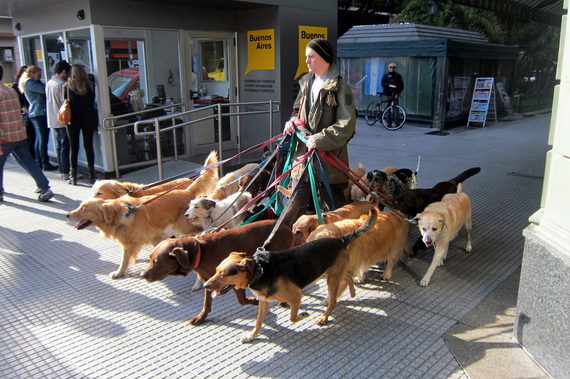 The over-ambitious dog walker
We get that you're being paid per dog for your job, but you might want to limit your terrifying dog cluster to 30 at a time, for the sake of everybody you encounter.

The outsiders
This family loves its giant, frightening dog. They just don't like it when it's inside the house. So it stays outside. All day, barking. All night, while they're asleep, barking. But they love it so much!

The treat machine
Every dog in the park flocks directly to her, and for good reason. She's got a pocketful of treats. More specifically, it's a smorgasbord of treats for dogs of all shapes and sizes. Hell, she even brings one for the labradoodle that's gluten free.

The dog-park abuser
To this wonderful paragon of responsible ownership, the dog park doubles as doggie daycare, and they'll blissfully show up, drop the dog over the fence, then wander off, leaving other people to deal with their animal as it attacks and humps every dog in the area, then takes three or four atomic dumps in the middle of the play space. Best-case scenario: he's on his phone in the corner. Worst-case scenario: he's at work for the day. 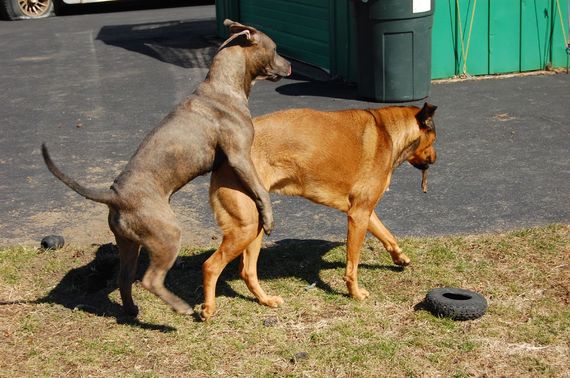 The hump-day auteur
Yep. Dogs like to randomly hump things. But maybe put down your camera phone and get it off that lady's leg.

The social media star-maker
Ever since the dog was a puppy, it's had an Instagram, Tumblr, Blogspot, Facebook account, and was briefly on Tinder in the hopes that it would gather a cult following and start generating meme-based income, just like Bub and the Shiba Sommelier. This person is basically the pet owner equivalent of Honey Boo Boo's mom.

The proud parent
The dog is constantly subjected to baby talk and intense cuddles. The owner, meanwhile, is blissfully unaware that each time she calls the dog her child, she's making us envision her conceiving her progeny with a canine. It looks adorable in that BabyBjörn though! 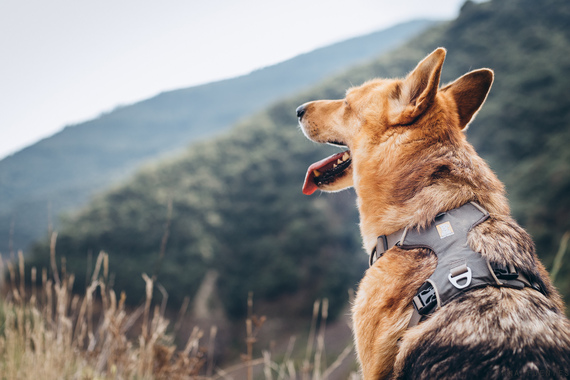 The life partner
The whole "man's best friend" thing is personified by this dude, who takes his dog everywhere, from hiking trips to fine-dining meals. That's all fantastic, until he inevitably berates business owners for their antiquated, exclusionary practices of not allowing an animal that pees wherever it goes into a business. Eventually, he will get a tattoo of his dog. Disturbingly, the dog will be forced to get a tattoo of him, too.

The purebred elitist
Oh, sure, that dog's beautiful, and you exclusively own nothing but purebred animals, taking great pains to make sure the dog only mingles with others of fine stock and pedigree. But consider this: if that dog were a person, it'd be so inbred it'd make the Royal Family's seem like the most sprawling family tree in history.

The shame monger
If your dog wasn't rescued from a puppy labor camp, you're a horrible piece of human garbage that has no regard for animals at all.

Casanova
He got the dog for one reason and one reason only: to bring it to parks in order to meet girls. And it works sometimes, too... until he forgets what dog is his and blows it.

Are you one of the other 15 types of crazy dog owners? Find out in the full story, only at Thrillist.com!