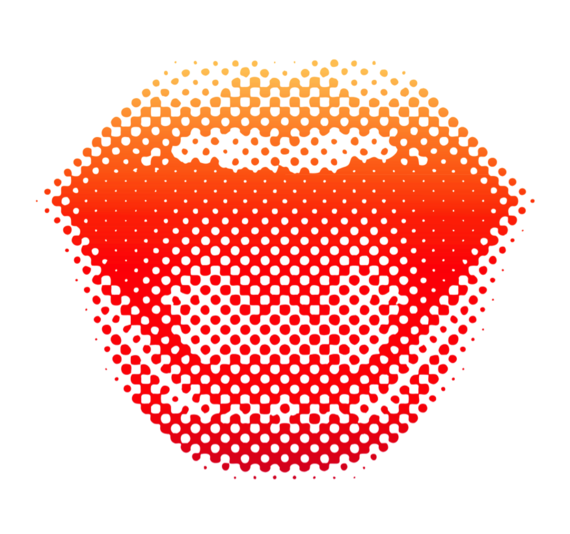 Over the years, I've coached and produced voiceover demos for both budding and seasoned actors alike. I've also worked extensively with scores of talent with vast radio and broadcast experience, who've dedicated themselves to the work they love, but an industry most of them dread. And I've discovered one thing: there appears to be two wholly separate approaches to voiceover; one that follows the conditioning gathered from radio and broadcast culture, and the other the path of a professional actor.

Each approach is riddled with habits (both beneficial and problematic), as well as assumptions on how to proceed in this business to be successful. Both have a great deal to learn from one another, especially as the great online media merge continues.

So, while there are numerous voiceover genres today from commercial to industrial narration, animation and games, to promo, Spanish, audiobook and e-Learning, just to name a few, you could say there's essentially TWO distinct, albeit different, approaches to breaking into voiceover and/or securing steady work.

One approach is primarily driven by the conditioning and experience of radio and broadcast culture, and the other is the actors' approach. Each have their assets and shortcomings; but this could explain the great many contradictions and mixed messages you may uncover when seeking advice, especially online, regarding everything from training to demo production to promotion and to rate of pay as a voiceover.

Unfortunately, what these two approaches have in common is a terrific lack of any real business acumen. (This might account for the significant success rate among the talent I've worked with who haven't had much of a background in either camp!)

I've worked with relatively inexperienced talent who were infinitely more professional than some of those I've had in the booth with 20 or more years of "mic experience." It's all relative. You're either a professional or you're not.

Like the various assets each individual innately brings to the table, every voice talent is different and they need to be treated as such. The fact is who you are is what makes you valuable as a professional talent, and what you do best may elude even the most experienced, based on a simple lack of perspective. No one's immune. This is precisely why we have directors and producers, and why each of these professions are as valuable as they are. This also speaks volumes to why coaching is an imperative, no matter the skill level.

If you're a nonunion talent, approximately 25 to 55 years old, and just starting out in this field, we generally recommend you straddle both approaches, regardless of how different they may be, but therein lies much of the degree of difficulty when you're first starting out. The truth is this isn't an 'either' 'or' proposition.

It's best to approach voiceover as you would a standard business start-up. Establish your small business as a working professional with the intent goal to expose yourself to the greatest possible return on your initial investment. In most cases, this means concentrating your initial efforts on mastering commercial work and corporate industrial narrative, perhaps with the ultimate intent of subsidizing another specialized area of the industry you intend to master once you establish yourself as a reliable (vocal) brand within the industry. This is literally how you consider your end game first.

A word to the wise: regardless of your background, whether you're just starting out, or starting again, never compare yourself to the lowest common denominator, otherwise you'll become the lowest common denominator. Instead, look up, and aim as high as you can. Surround yourself with the very best possible training. Roll up your sleeves, and get in there and PLAY! This is a brilliant business but it doesn't find you--you have to go to it.

To quote Oscar Wilde, "We are all of us in the gutter, some of us are looking at the stars!"

Veteran casting director, producer, and author of 'The Sound Advice Encyclopedia of Voice-Over and the Business of Being a Working Talent'